If you’ve ever been to a mixed martial arts (MMA) event or watched one on TV, then you probably know that the fighters are regularly sponsored by companies that are looking to gain exposure by affiliating themselves with a high-profile athlete or rising star.

Traditionally, such sponsors have usually been companies whose products are interesting to MMA fans, such as sports apparel brands. However, there are really no restrictions or rules about what kind of company can sponsor an MMA fighter, so long as it’s promoting appropriate content at the event.

In recent years, online casinos and betting operators have been partnering with MMA organisations and fighters to arrange sponsorship deals. The increased incidence of this type of sponsorship is due to a number of factors, but in essence it’s primarily a way for online casinos to gain exposure. Below we’ll take a look at why the partnership between MMA and online casinos has begun to blossom so beautifully.

The main reason why some of the biggest online casinos are starting to pursue sponsorships with MMA fighters is because it provides a boost in brand awareness. However, the fighter also gains a similar advantage because people who recognise the sponsor’s brand will then learn about the fighter, so it works both ways. The fact that sponsorship benefits are reciprocal is the reason why it’s such a common practice in sports entertainment in general.

While the casinos are getting extra traffic because curious MMA fans want to try their hand at online gambling, the MMA fighters are having some of their expenses and equipment paid for and receiving the backing of a financier and brand that helps to solidify them as a professional – not to mention the monetary compensation that’s often paid upfront upon the arrangement of a sponsorship deal.

The Dual Targeting of Intersecting Niches

Think about it this way: MMA fans are often fans of other sports and gaming. Thus, you can be sure that a very high percentage of the people who are attending and watching an MMA event are going to be gamers as well. In this way, online casinos can put their offers in front of people who they know will be interested.

It’s essentially targeted marketing at its finest because it isn’t aggressive or overbearing at all. Instead, viewers simply notice the brand’s slogan and logo on a banner, t-shirt, or even the ring, and that impression sticks with them subconsciously. Studies have shown that such subliminal advertising techniques are often even more effective than creating a commercial that blatantly tries to convince a viewer into buying something.

In the past 5 years, both MMA and the online casino industry have grown tremendously. In fact, the global online casino market is expected to surpass $123 billion by 2026. That means it’s set to continue its climb up the 20 most lucrative industries in the world, which isn’t surprising because back in 2016 there were already almost 3.5 billion internet users, and by some estimates that number is closer to 5 billion now.

Meanwhile, the UFC, which is widely considered to be the world’s most popular MMA organisation has grown so fast in its first 25 years in existence that it has often been called “the fastest growing sport in history.” Technically, fighting is not a new sport, so it makes sense that the appearance of the octagon brought millions of fans out of the woodwork.

When Will MMA Betting Become a Legitimate Big Deal?

With all of the interaction and collaboration between the MMA industry and online casinos, it’s only natural to wonder when it will be fully acceptable everywhere to place wager on a fight. With laws currently varying in the United States and globally, the practice of betting on MMA is currently looked at as being in a sort of grey area.

Gambling has been shunned and looked down upon for too long in such an advanced society, and some would argue that it’s not fair to penalise everyone because a minority of gamblers have addictive personalities.

One could also argue that preventing people from wagering their own money on a game or sporting event is a waste of judicial resources. There are so many other things that people can become addicted to, and yet they aren’t illegal – video games, coffee, alcohol, cigarettes, to name a few.

Fortunately, many sports analysts predict that full on sports betting might become not only legal, but culturally acceptable within the next 5-10 years, as online gambling continues to grow and be accepted by more people worldwide. One thing’s for sure, you can bet that fans of both MMA and online casino gaming will be happy when the day comes that they can safely make bets on every MMA fight in a country. 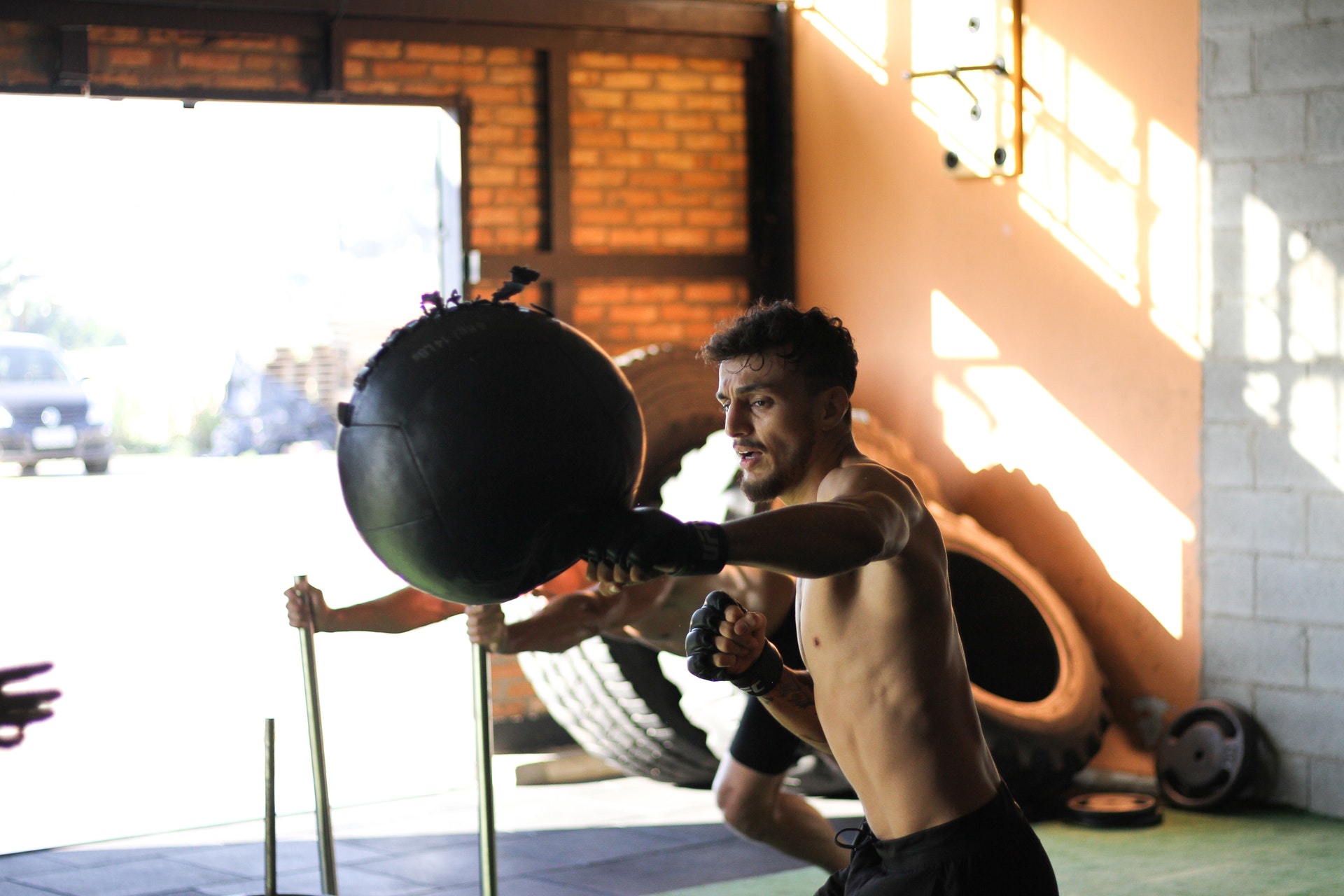 Vicente Luque: Under the radar

Mobile Online Casino as A Trend for Betting on MMA Fights

Good Boy! How to Teach a Dog to Sit and Other Key Dog Training Tips