I have been cageside commentating for all four of Patrick Brady’s heavyweight battles at Art of War Cage Fighting.  He has gone from a rugged scrapper to a dangerous mixed martial artist in his two and a half years of training.  Brady did enter the field late and is 37 years old now and is very realistic about the future but will not be denied his quest to ride this out as long as he has fun and keeps improving.

Several months ago, Brady was looking for a new fight camp and he found himself quickly a part of the family at Martinez BJJ in Northeast, PA.  I caught up with Brady during camp and we talked about his new surroundings and his upcoming defense of his AOW amateur Heavyweight title and he says…

“I reached out to Chris Daukaus because he’s the best heavyweight in this area.  He has plowed through guys in the UFC so far and he was very welcoming in bringing me into Martinez. Training with Chris and Kyle Daukaus and so many others.  Will Martinez is right on top of you pushing you, making you get better.  He is a hands-on type coach and I respond well to that and am really getting much better with everything.  My wrestling, my jits, and my cardio.  I am more well-rounded and prepared and I want to thank Gavin Nickel for taking the fight.  He has more experience than me, but I know he’s working hard and has a good team but I’m getting my third belt and that will be one for each on of my kids.”

You can see Brady’s interview on the link above.  Art of War Cage Fighting  returns after more than a year off due to the Covid-19 pandemic. President Mike Bickings is ready to start rolling as he just announced his second date which will be in the same location on July 30th.  Stay right here for more fighter interviews, and then full results from Art of War Cage Fighting 18 on May 22nd. 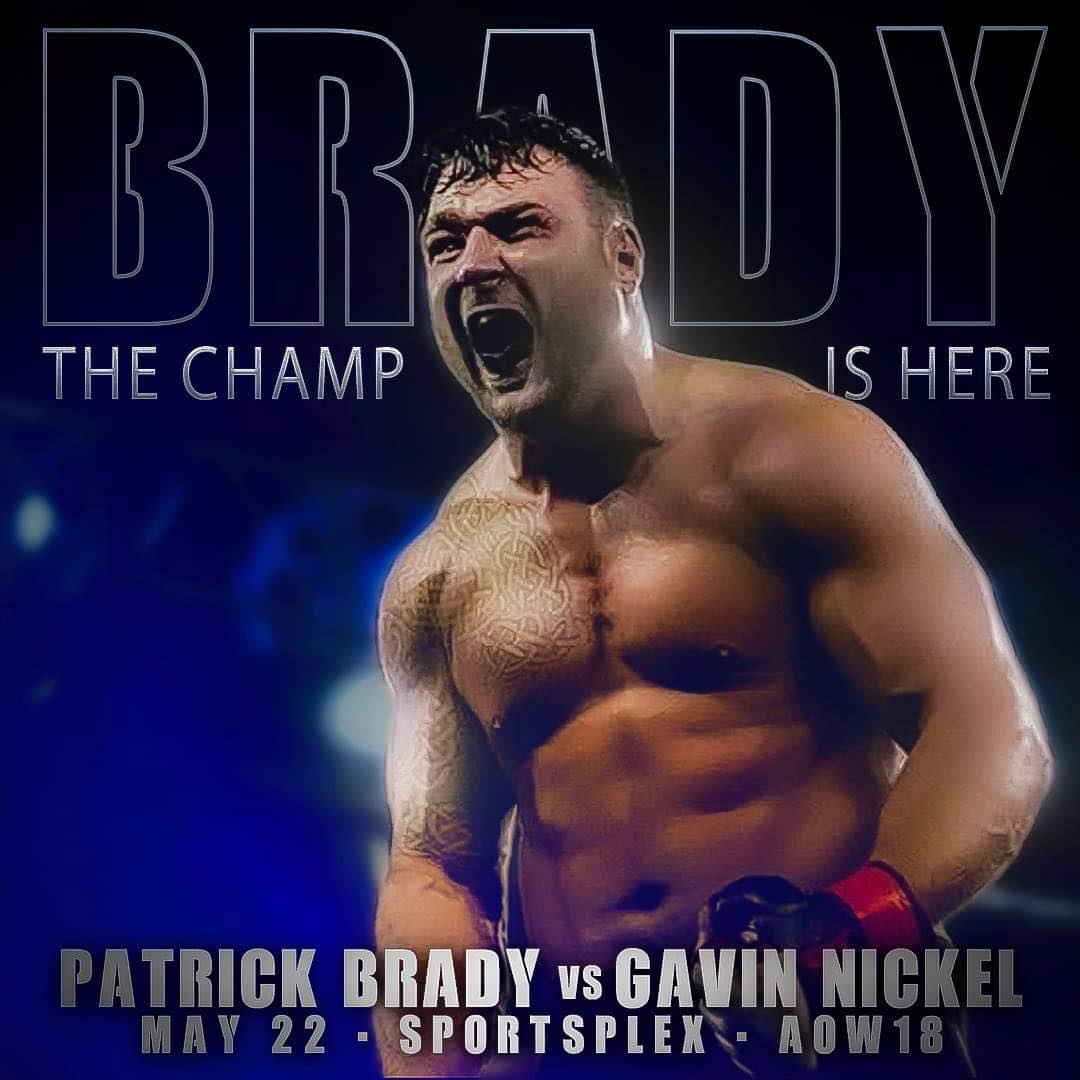 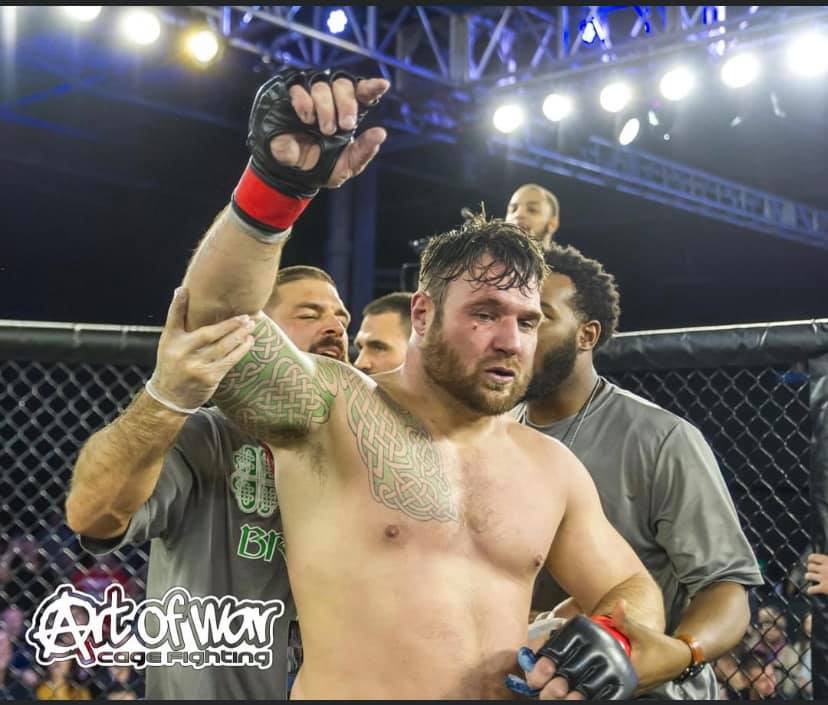 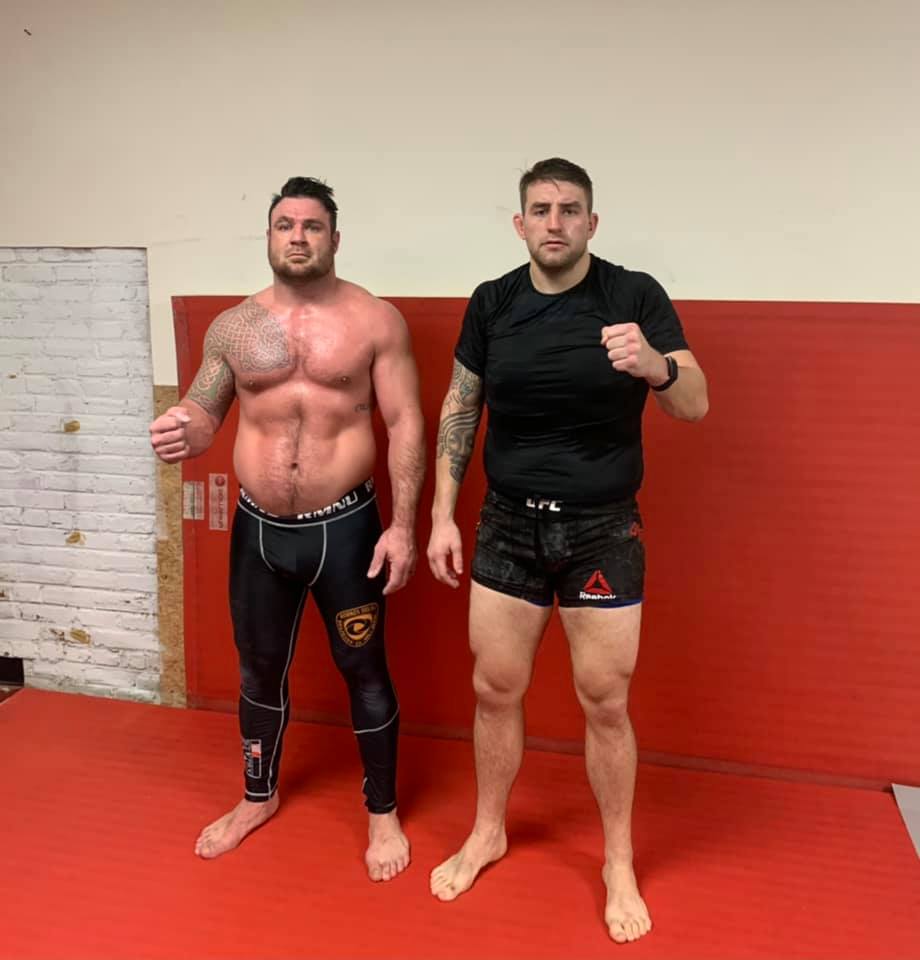