We know that you are a big MMA fan rather than a boxing junkie but you must have heard about the upcoming bout between a boxing legend and a UFC superstar?

Boxing betting, although not as popular as it once was, still gets a lot of action when it comes to well-publicised and high profile fights like Mayweather vs. McGregor, Mayweather vs. Pacquiao and so on. There are millions of people who tune in to watch these fights on television and online. You see punters actively seeking better odds when betting on them; in fact, there’s already a great demand for Mayweather vs. McGregor enhanced odds! However, knowledge plays a huge role in any sports betting endeavour. Let’s go over some important boxing betting tips that all punters should know about.

It’s a common saying that, “styles make fights.” All sports punters should pay close attention to the styles of different boxers as it can often lead to major upsets. Regardless of the skill-level of a boxer, he/she may struggle majorly when pitted against a southpaw or a solid counter puncher. For instance, Manny Pacquiao is known to have dominated majority of his opponents, but Juan Manual Marquez gave him fits as he was only 2-1-1 against the talented counterpuncher.

Hence, before you place any bets, you need to be absolutely sure about the boxing style that a fighter is expert in, or has a hard-time against.

Although majority of well-publicised boxing matches feature well-known fighters, there are many that feature unknown contenders up against the popular champions. These can be mostly witnessed in smaller weight divisions. Such little-known fighters can be looked up at the boxing betting lines. If you see some champion up against a moderate-unknown favourite, there might be some value in that bet. 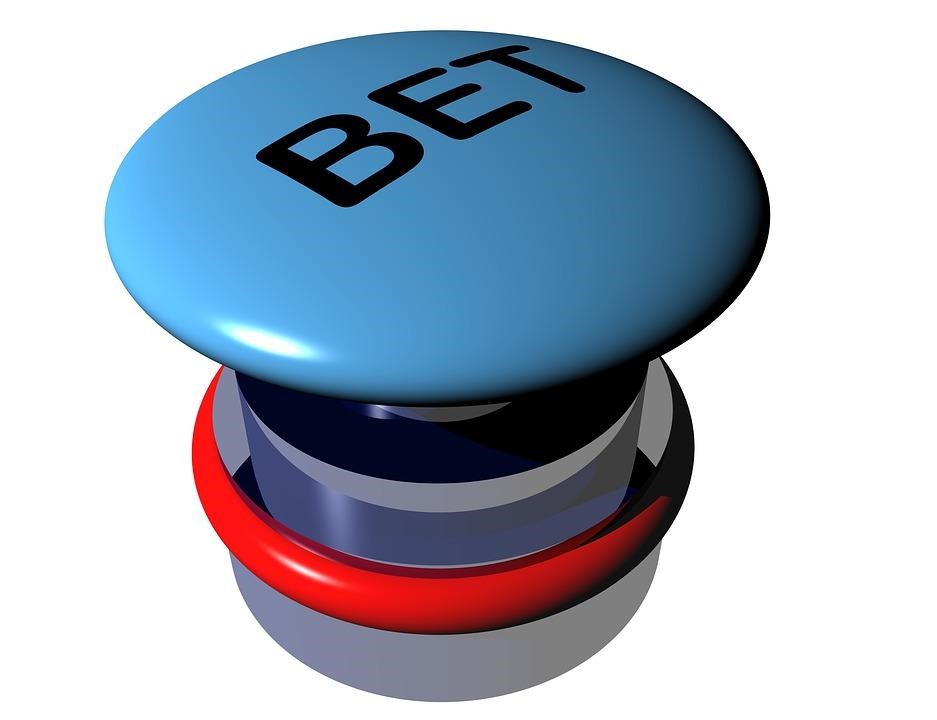 Shop around for the best betting lines

Regardless of how much you love a bookie, it’s always better to shop around for best value when placing bets. A favourite who’s going at -300 at one bookmaker may be available at -200 at another. If you’re someone who likes betting on the favourites, you may get a far better value at the latter. Hence, it makes a lot of sense to look around a bit before making any betting decision.

Find out which boxer is closer to his prime

Although it’s always better to go with seasoned fighters, but excessive experience is also a sign of wear and tear. It’s even more true in case of fighters who’ve been in major fights with skilled opponents in the past. On the other end are the fighters who’ve been battle-tested thoroughly and are good enough to take on the top contenders and champions.

On the whole, it’s always better to go with someone who is at the top of his game, in terms of his reflexes, punching power, stamina and overall skills. You can locate such fighters by going through their past data – how many difficult fights have they been in? How long have they been boxing? And if they’ve sustained any major injuries?

By Kristen King 13 hours ago

By Lucas Grandsire 20 hours ago