Video interview with Alaina Dutill above

Alaina Dutill is a certified ass-kicker.  Alaina is a mother to one boy, a dog mom to six, a registered nurse, a member of the U.S. Army National Guard and still finding time to get in to CFS Academy to keep training and competing.  Dutill has two amateur MMA fights (1-1) under her belt and will be heading into the ring on May 21st to sharpen her striking in a kickboxing bout against Emma Debald at USKA Fight Night 98 in Hamburg, PA.

MyMMANews reached out to Alaina to meet her for the first time and find out how she found her path into combat sports.  Alaina tells us…

“When I was 7 years old, my dad thought I was a bully, so he wanted to put me into some kind of martial arts, and we picked karate which I did for about 15 years and earned my 2nd degree blackbelt.  I got kind of bored with karate and wanted to do something with more combat instead of a point system.  I went from cardio kickboxing class, some jiu-jitsu, to training around at several places and now I’ve found CFS Academy, and it’s been great, and I look forward to competing more.”

Please watch our interview on the link above.  Dutill talks about her coaches and teammates who have pushed her and helped her to keep getting better.  She is very much looking forward to continuing her MMA journey.

These two ladies will compete at USKA Fight Night 98 being brought to you by one of the hardest working men in combat sports, Gary Grant Jr.  When Grant isn’t busy traveling the globe and providing cages, rings, whatever you need, he is diligently lining up his next fight card.  MyMMANews will post the pay-per-view link when it’s available and you can also get full results right here at the leader in regional combat sports coverage. 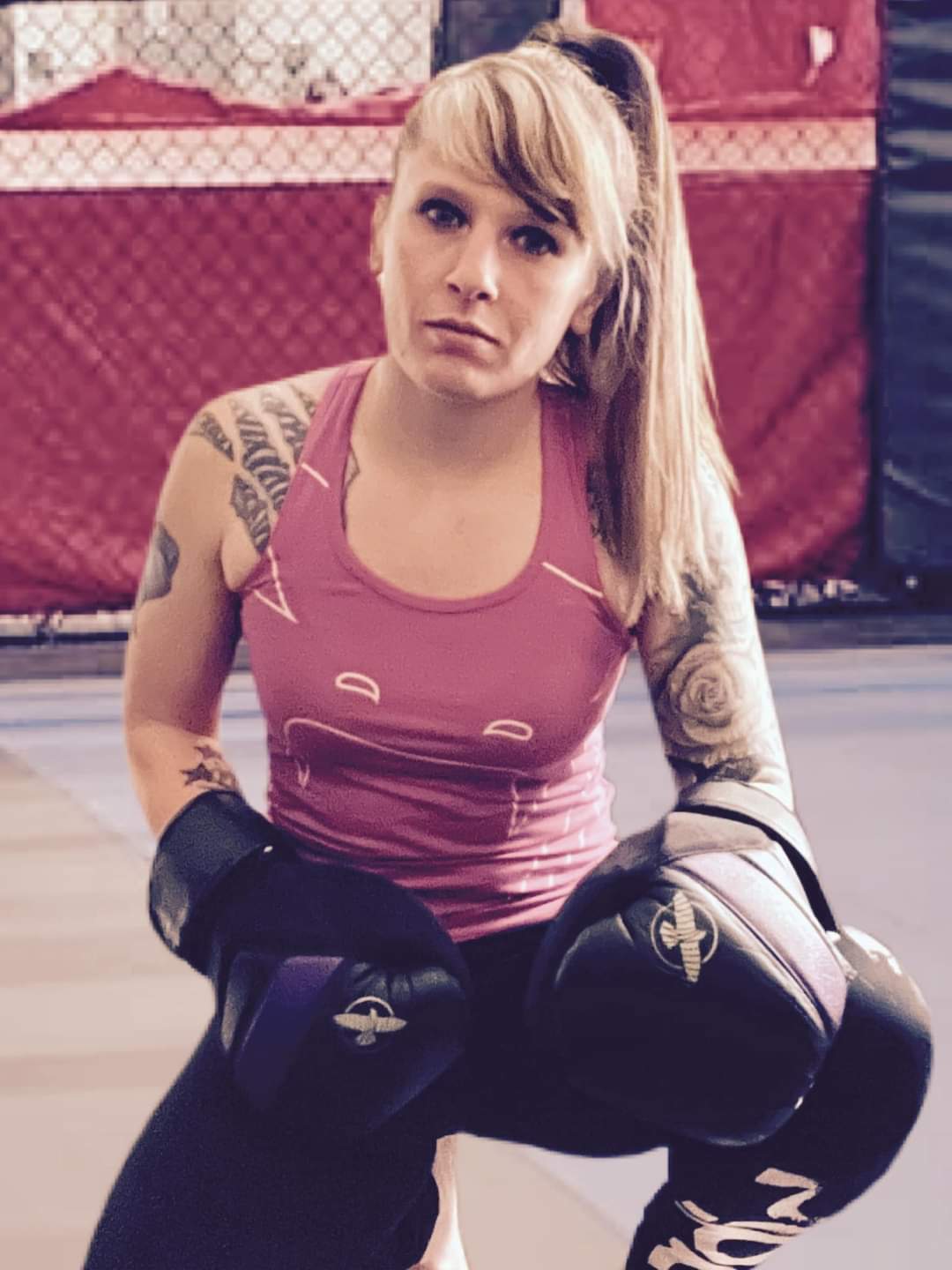 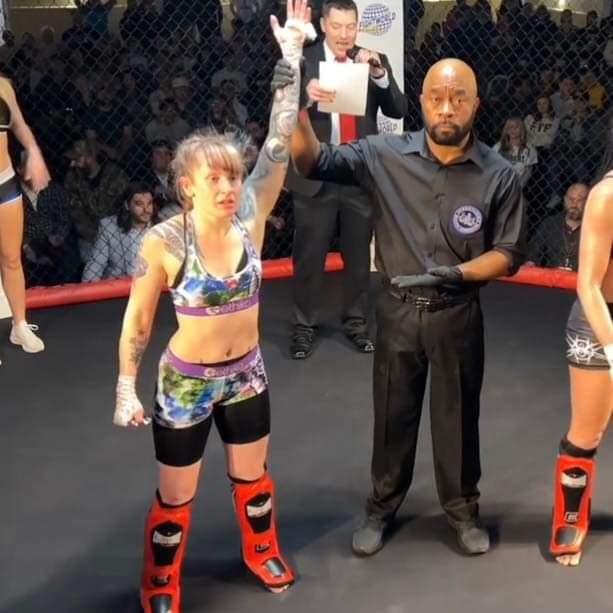 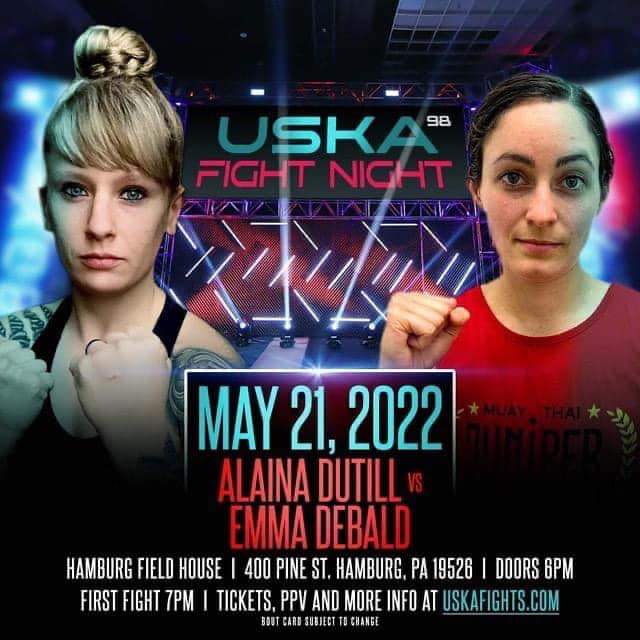 Rodtang returns August 26 against Savvas Michael at ONE 161