Bellator MMA’s heavyweight division will now play host to a pair of the hardest-hitting heavyweights in the game, as promotion officials are proud to announce the addition of Brazilian K-1 champion Ewerton Teixeira (3-0), as well as Blackzilians slugger Lorenzo “The Samoan Silverback” Hood (9-2). 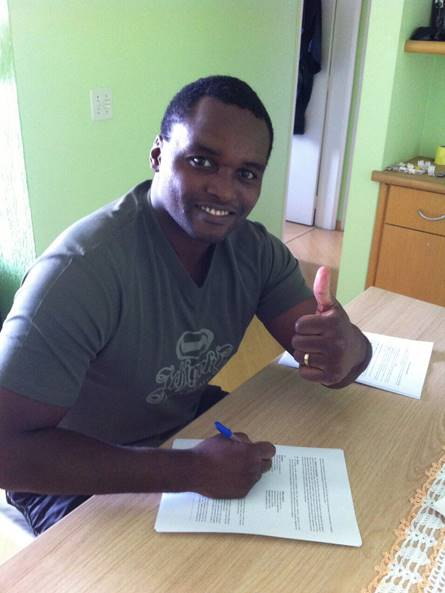 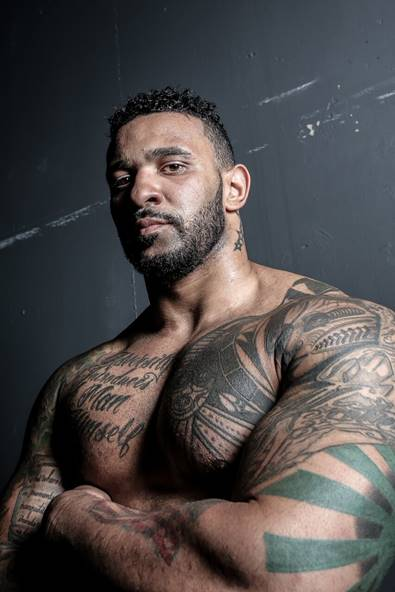 Debut dates and opponents will be announced for both fighters in the near future.

A third dan black belt in Kyokushin karate, the 33-year-old Teixeira has been racking up titles in striking competitions for more than a decade. Teixeira reached the pinnacle of standup fighting in 2008, when he earned that year’s K-1 World Grand Prix in Fukuoka title and then fought his way to the K-1 World Grand Prix Final’s championship bout, where he would come up just short against Errol Zimmerman (though Teixeira would avenge that result in 2010).

Teixeira then turned his attention to MMA in 2012, and he has remained undefeated through his first three professional contests in the sport and is now ready to try his hand at MMA’s highest level.

Meanwhile, the 6-foot-3 Hood has been competing professionally since 2009 and has never had a fight go past the first round. Of his nine career victories, all nine have come by knockout. Hood has fought throughout the U.S. while competing on the regional circuit, earning himself recognition as one of the top heavyweight prospects in the sport.

Competing under the tutelage of former world champion Rashad Evans, the 26-year-old Hood’s work at Florida’s Blackzilians camp has prepared him for an opportunity to compete against the world’s best fighters, and Bellator MMA will now offer him a platform to prove his talent.