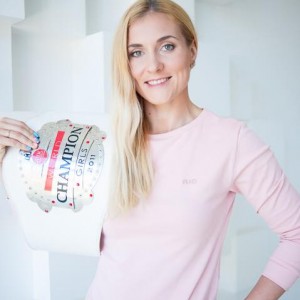 Invicta Fighting Championships has added another new face to its featherweight division.

Russia’s Yana Kunitskaya (8-1) has signed with the promotion. The 26-year-old will return to professional competition following a three-year absence from the sport. Prior to that, “Foxy” reeled off six straight wins, including five, first-round knockouts.

Of her eight career wins, Kunitskaya has stopped six by way of strikes, including a 34-second stoppage of current Invicta fighter Cindy Dandois. He lone career loss came against another Invicta veteran, Maria Hougaard Djursaa, in 2010. The former Bushido FC champion also has professional kickboxing experience.

Look for Kunitskaya to make her promotional debut in 2016.