Gary Grant Jr., had been telling me for weeks that he felt very good about his USKA fight card on July 20.  Turns out he was correct, as last nights action was non-stop energy with great fights and some highlight reel knockouts.

The main event (143lbs) featured Jared Carrier traveling from Canada to take on Brandon Maisonet.  After two minutes or so of both men feeling each other out and exchanging a few combinations, Carrier struck with precision and perfect timing and landed a standing cross-elbow to the jaw of Maisonet and ended the fight with a brutal knockout at 2:24 of the first round.

(145 lbs) Julia Hopkins, out of Algeo Kickboxing and MMA, entered the ring against Brittany “Sunshine” Bickhart.  Hopkins style is to move forward and attack non-stop.  The first round, Bickhart did a nice job of countering and not taking too much punishment.  In the second, her corner called for the head kick after they noticed Brittany ducking the same way repeatedly, and she didn’t miss.  Hopkins landed a swift, crisp kick to the head as Britney was moving downward. 37 seconds into the 2nd round and Julia was getting her hand raised after the highlight reel finish.

Blue chip prospect JJ Veramendi wasted little time coming out like a steamroller and firing off everything in his aresnal. 58 seconds in, his hands finished the fight as referee Jimmy Smith was forced to call a stop to the bout and JJ gets the TKO victory.

For the first time in thousands of fights, I saw something happen for the first time in the co-main event.  Trevahn “War Angel” Stephens was disqualified as his protective cup kept popping out.  In the first round, the state commission allowed the stoppage to try and get it fixed. Once the second round started and it happened a few more times, Greg Sirb called for the DQ at 40 seconds of the round as Lucas Larue got the victory but was not very pleased.  Hoping to see this fight run back.

Joel Vasquez wins by unanimous decision (130lbs) 30- 27 on all scorecards over Joe Byers.  Velasquez was in control from the opening bell and continually punished the legs and landed combinations.  Byers did well just to finish the fight.  Vasquez is a beast and hopefully headed back to the cage soon to continue on his journey as he is 3-0 as an amateur MMA prospect.

Noah Dumaine Schutz wins via TKO 1:24 of 3rd round as Josh Lawler was unable to continue after some brutal leg kicks (165 lbs) 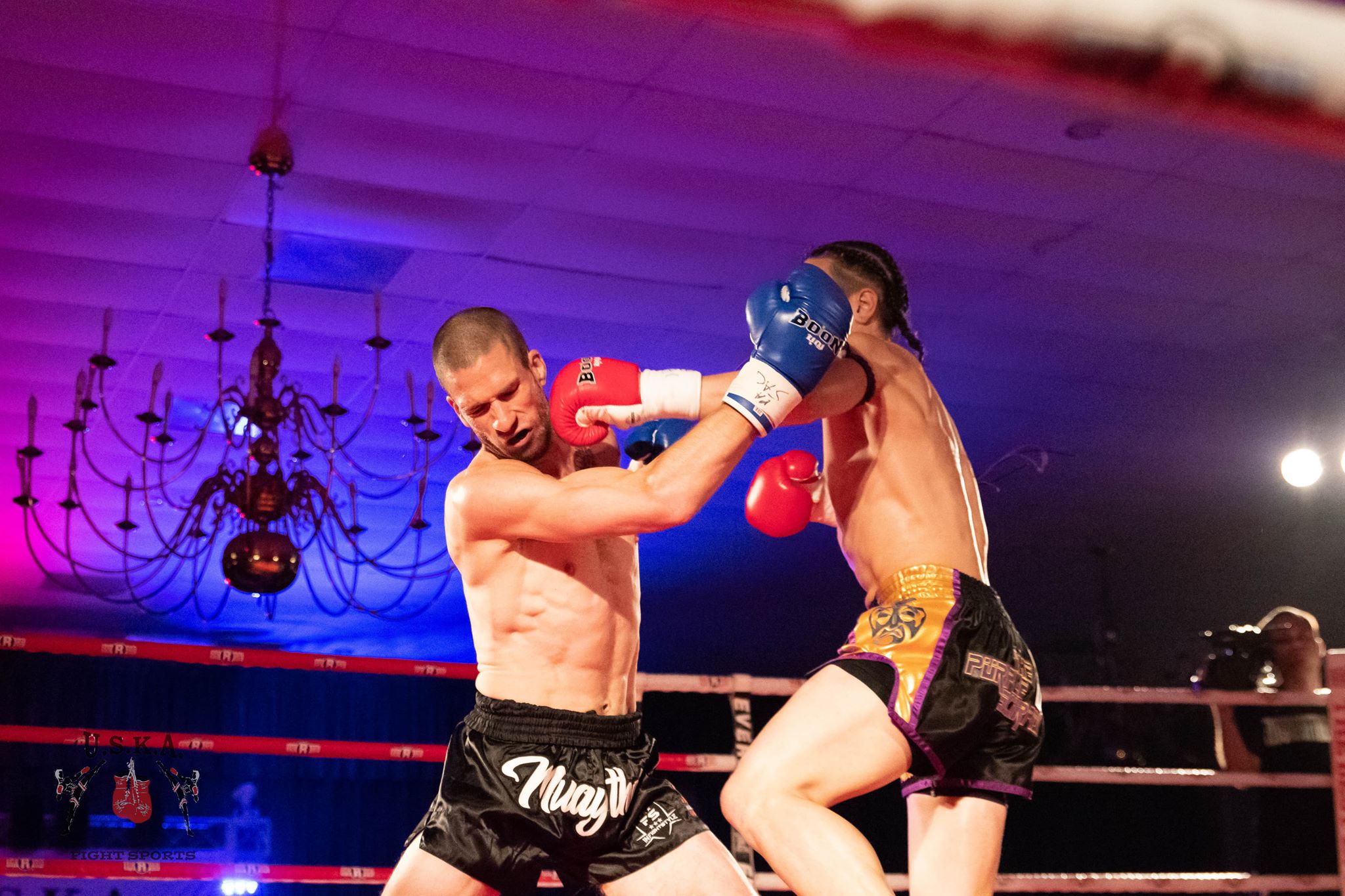 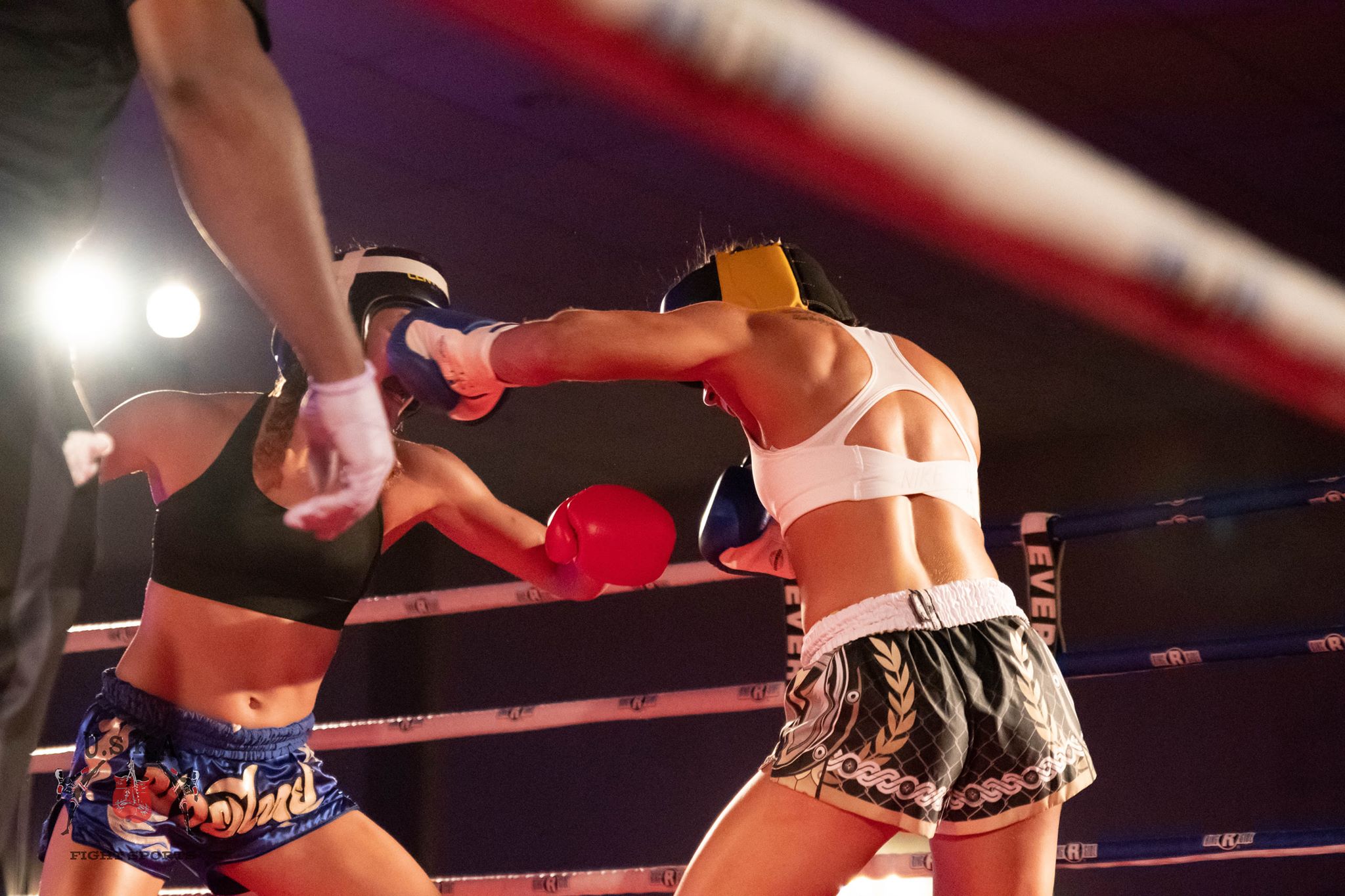 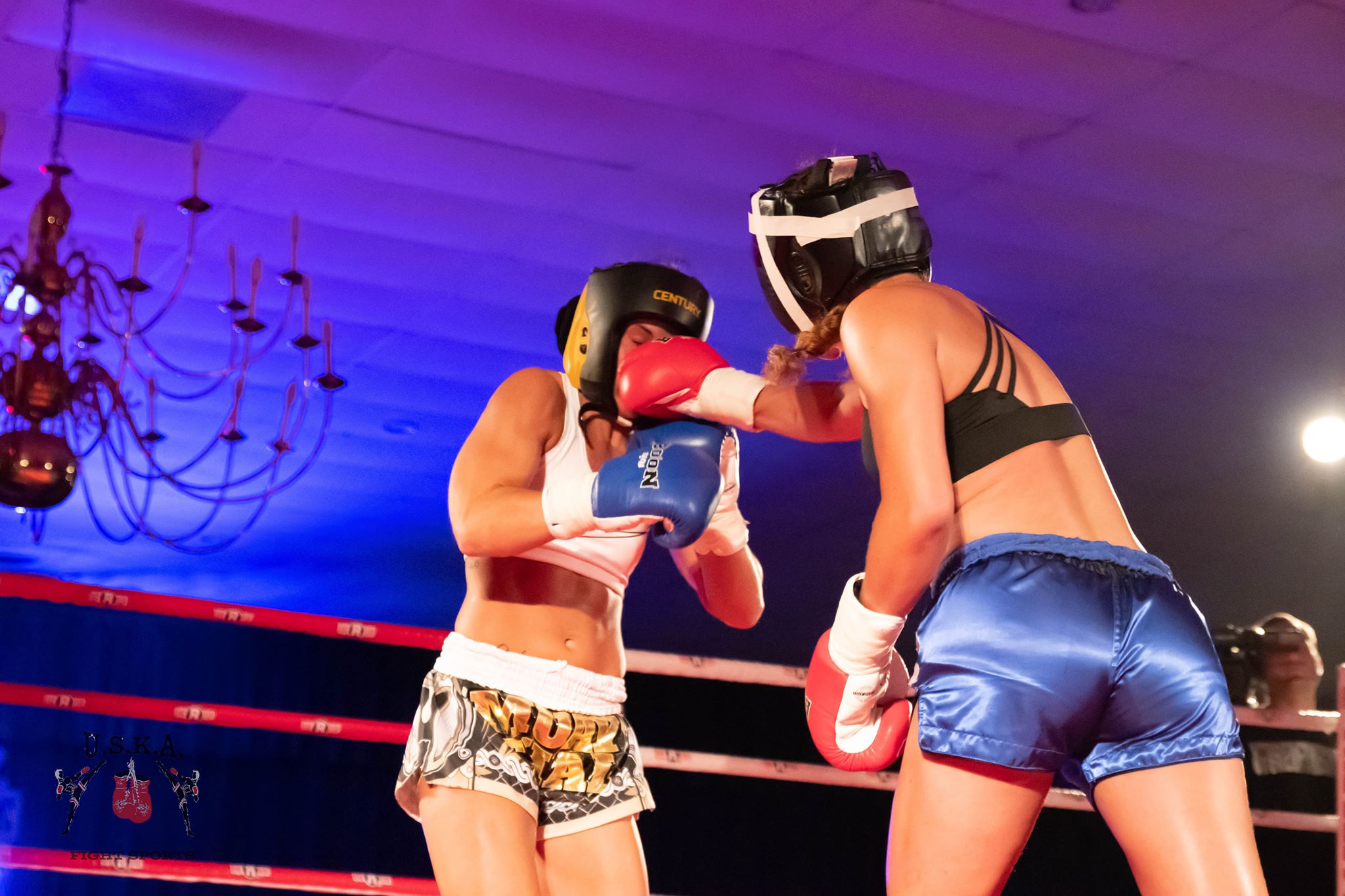 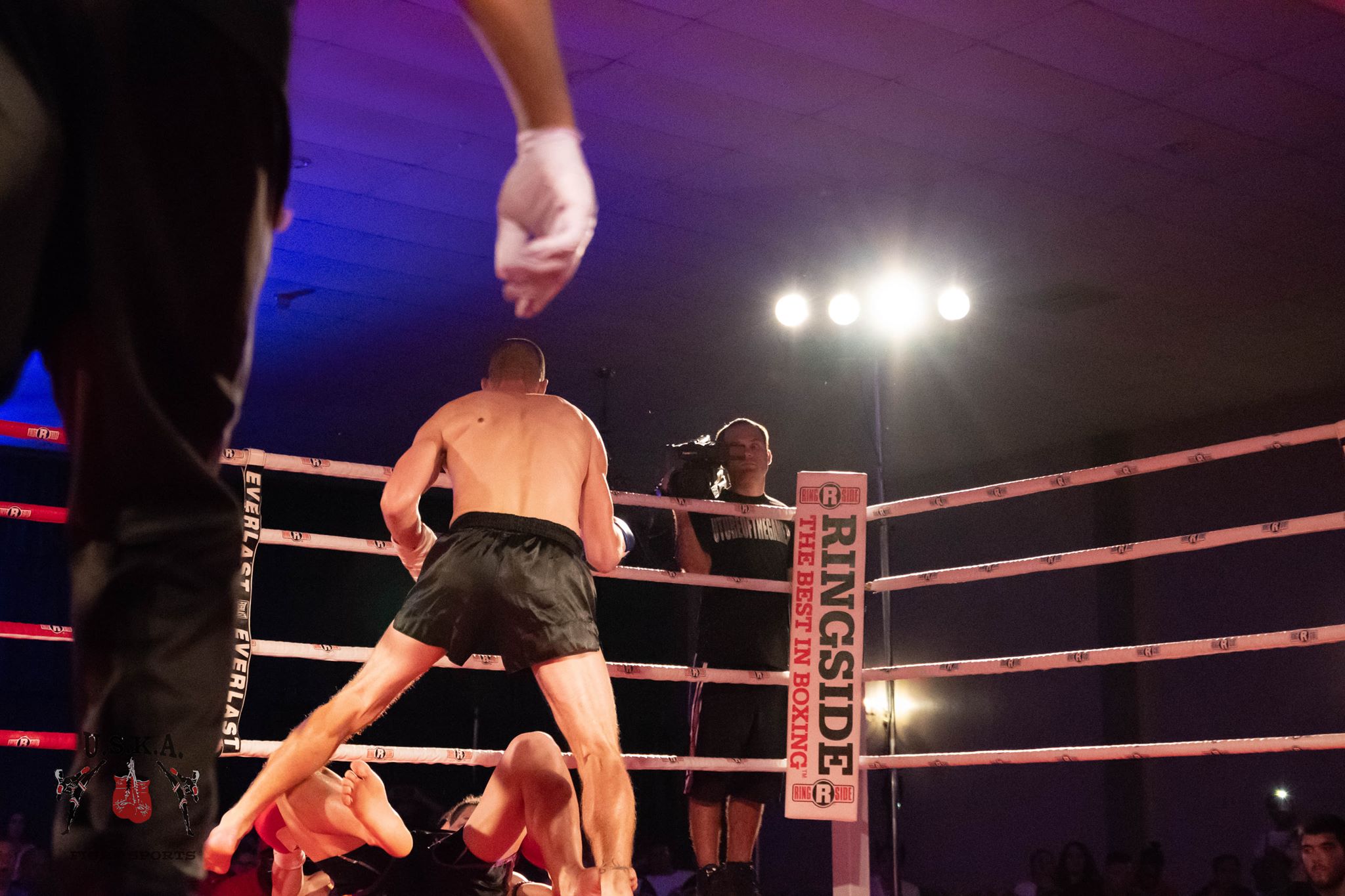