The event, which features both tournament and non-tournament bouts, takes at Saitama Super Arena in Saitama, Japan. 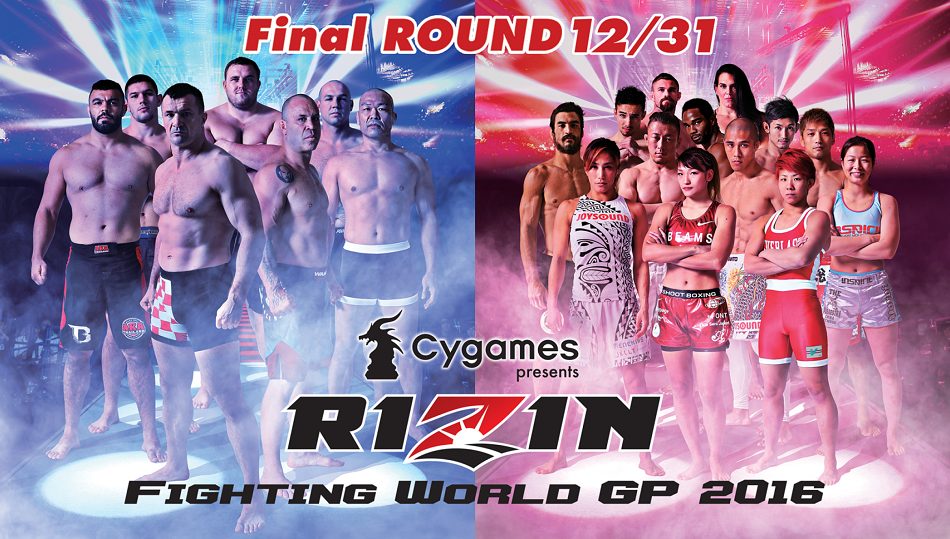 Watch at link below: