Remember the catchphrase that Ronda Rousey introduced into the MMA world, “Do Nothing Bitch” or “DNB”? Well, it’s back. 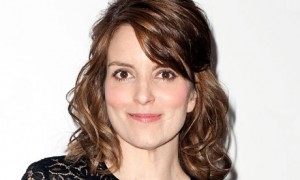 According to Rousey, a “DNB” “the kind of chick that just tries to be pretty and be taken care of by someone else.”

Universal Pictures has signed on comedian and actress, Tina Fey to star in a film called “Do Nothing Bitches.”  Her co-star, none other than former UFC women’s bantamweight champion, Ronda Rousey.

The flick will focus on wealthy, pampered wives who get a rude awakening after attending a camp headed up by Rousey’s no-nonsense instructor.

No release date for the film has been announced.

Rousey will host Saturday Night Live next weekend, a show which Fey took part in for a number of years.