Next two UFC fight cards headlined by females – Who saw that coming?

This Saturday when Paige Van Zant and Michelle Waterson step into the octagon to headline UFC on FOX 22 in Sacramento it will be the 13th time in UFC history that a female bout served as the main event.

Later this month, former UFC women’s bantamweight champion Ronda Rousey seeks to capture back the belt that she held longer than any woman in the sport.

The only other time that women headlined back to back UFC events was earlier this year when Joanna Jedrzejczyk defended her title against Claudia Gadelha in the Ultimate Fighter Finale, followed by Miesha Tate and Amanda Nunes headlining UFC 200.

However, if you remember, Tate and Nunes were not originally scheduled to headline 200.

That lineup change happened just days before the pay-per-view after the Daniel Cormier and Jon Jones was eliminated due to Jones testing positive for banned substances.

Technically speaking this will be the first time the UFC has purposely set out to have two cards back to back, headlined by female fighters…… And it works.

The first UFC bout headlined by two female athletes came on Feb. 23, 2013. Ronda Rousey and Liz Carmouche not only headlined but it was also the first female mixed martial arts bout the UFC had ever held.

Of the 12 times that women have headlined UFC fight cards, five have featured Rousey.  On December 30, at UFC 207, Rousey will headline her sixth UFC card, and it will be 14th time overall that female combatant have been the focus. 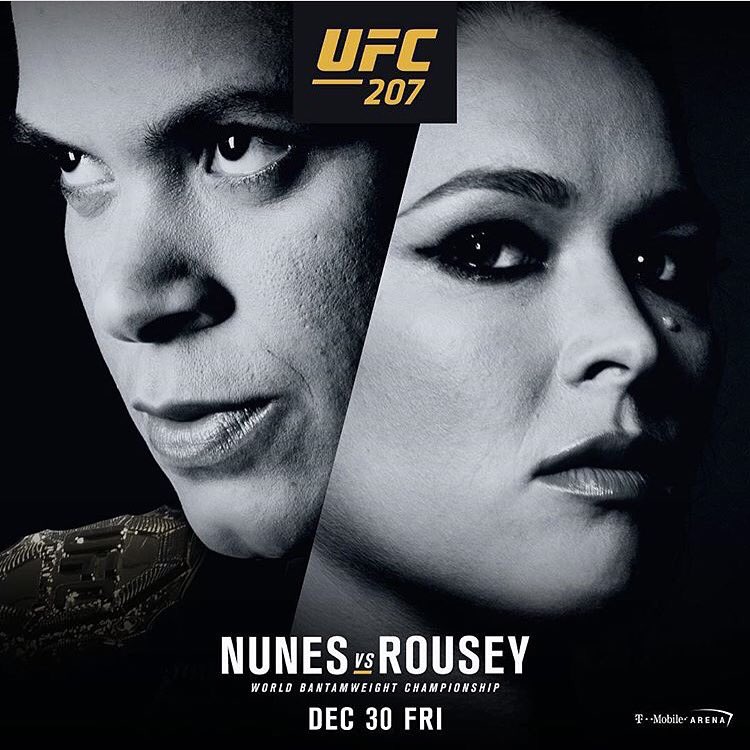 By Kyle Carroll 5 mins ago

By Blaine Henry 30 mins ago

By Matt Bricker 13 hours ago