Video interview with Andre Petroski above

Covering the regional amateur and pro MMA scene in Pennsylvania and New Jersey has spoiled me.  With the current surge of Philadelphians on the UFC roster (with more on the horizon), I have been blessed. I’ve gotten to see the hard work and determination of young men that I call friends, fulfill their hopes and dreams as they sign UFC contracts and continue to win fights.

Andre Petroski is a perfect example.  As he was winning amateur championships, and beginning his professional career, I was cageside calling his fights, talking to him before and after and watching him grow right before my eyes.  Petroski has excelled as he signed his UFC contract after a season on TUF.  Now 8-1, the middleweight has entered the Octagon three times and has finished all three of his opponents.

At UFC 281 Adesanya vs Pereira, on November 12th, Petroski looks to continue his momentum as he welcomes Wellington Turman (18-5) to Madison Square Garden.  Living in NJ, and training right over the bridge in Philly, Petroski has a short drive to New York and will have some friends and family on hand to cheer him on.

MyMMANews stopped at Team Taino Martial Arts and Fitness in Audubon, NJ to check in with Andre about his fight.  Team Taino is owned and operated by “The Taino Warrior” Eddy Torres.  Torres is a teammate of Petroski’s at Daniel Gracie/Marquez MMA and is a rising star himself as a 4-0 bantamweight.

Petroski tells us about his matchup with Turman…

“I don’t remember being taken down in a fight ever.  My opponent is a blackbelt from Brazil; he’s got submission victories in the UFC so it’s a good matchup for me.  It will be another feather in my cap.  It will help further my point that I’m the best grappler in this division and it’s the perfect fight for me to show that.”

Please check out our full interview on the link above.  Andre also gives us his take on the main event and some daddy stuff.  MyMMANews will have live results of UFC 281. 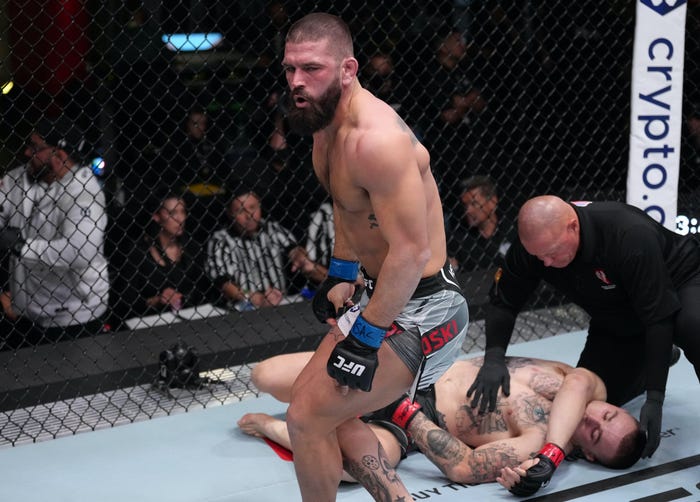 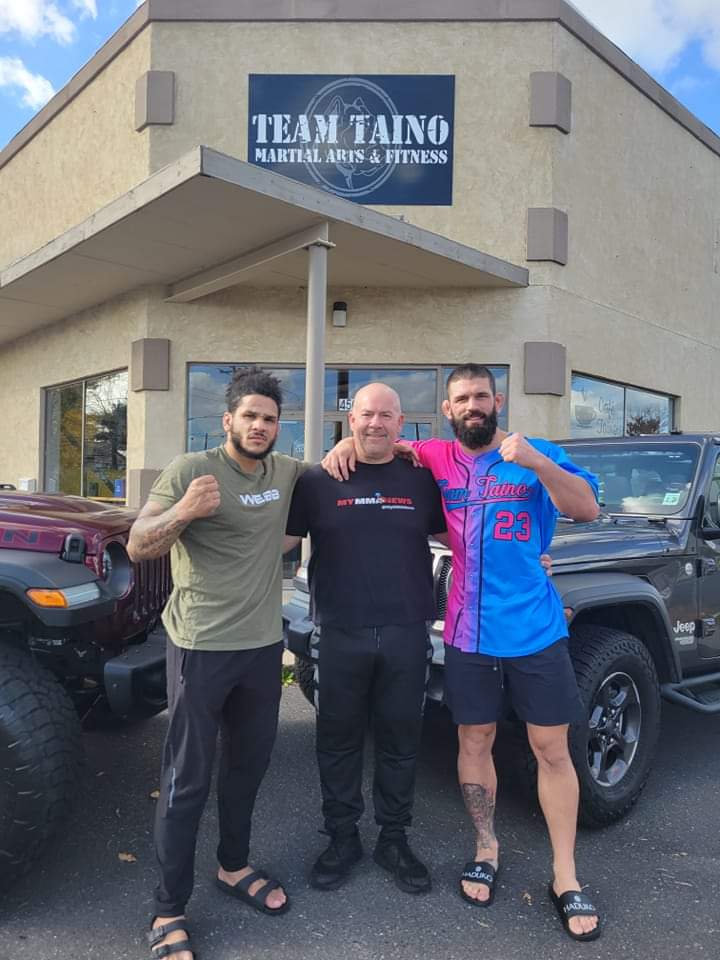 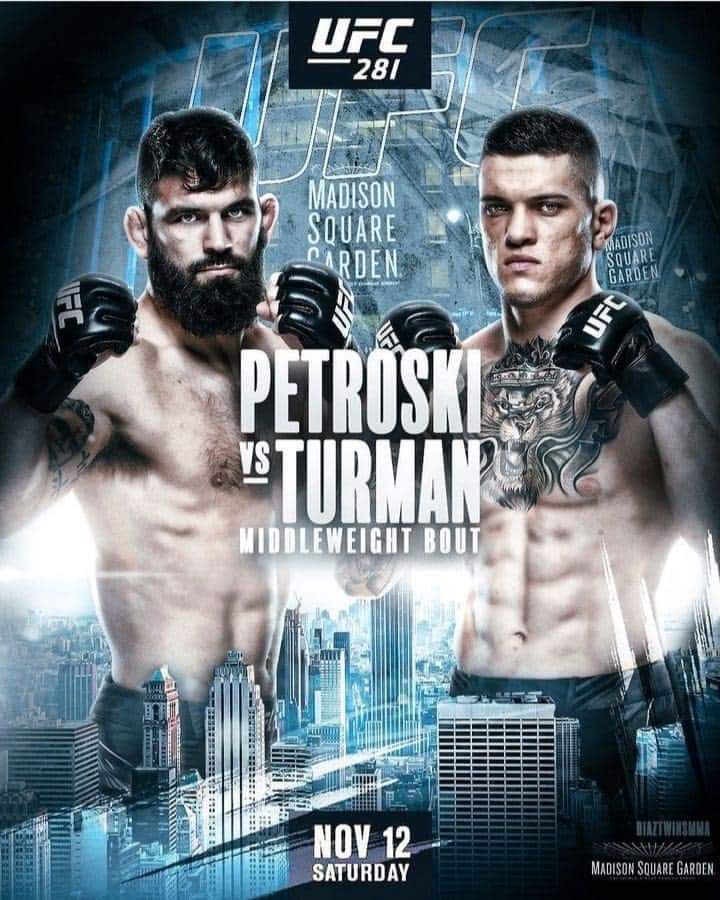 By Adam Martin 16 mins ago