The first time that I saw Anthony Caschera fight, I just knew that he was a former wrestler.  His body style and level changes were a dead give away.  He has used those skills to get off to a 3-0 start to his amateur mixed martial arts career.  Please check out our interview in the link below and get to know a little bit about the rising prospect. Caschera brings attitude to the cage every time he performs.

His next match-up comes on February 15th at Art of War 10 when he lines up against Reece Ward.  Anthony and I chatted about how he got his feet wet in the sport and talked about his fight team.  MyMMANews will be live with results from the 2300 Arena as well as photos and post-fight interviews.

LISTEN TO ANTHONY CASCHERA BELOW: 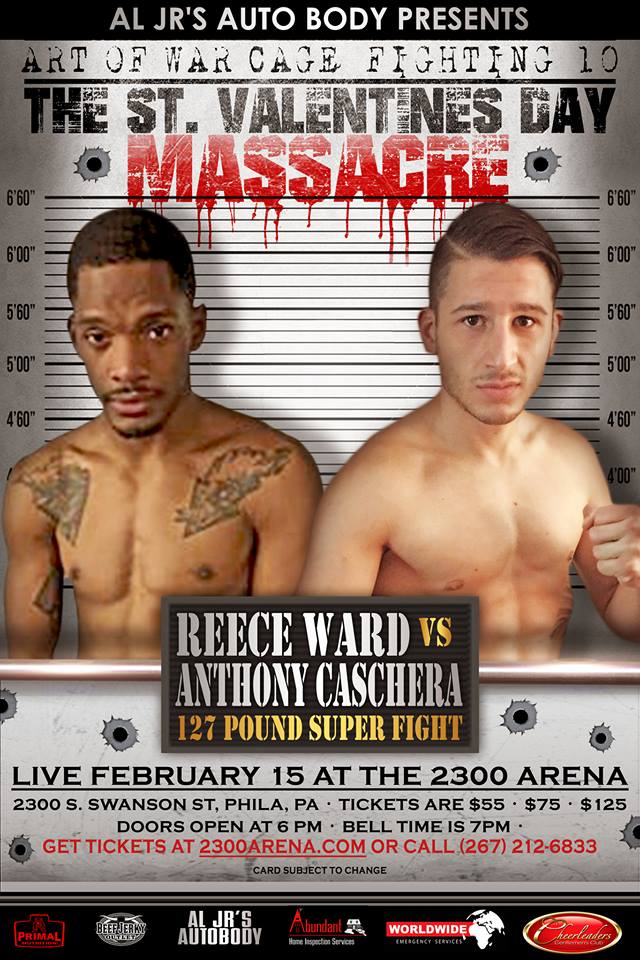 By Lucas Grandsire 18 hours ago