Tale of The Tape – Art Jimmerson

You may remember him as ‘One Glove’ from UFC 1, but Art Jimmerson’s ring experience far exceeds the two minutes and 18 seconds he spend inside the cage with Royce Gracie in November 1993.

Art Jimmerson completed his boxing career in 2002, retiring with a record of 33–18. He competed in the super middleweight, light heavyweight, cruiserweight and heavyweight divisions. As an amateur, Jimmerson was the 1983 National Golden Gloves Middleweight champion.

Going into the contest, Jimmerson was likely the most decorated fighter to compete at the first UFC’s first event. The problem was, nobody knew what to expect. Jimmerson thought he would hurt his opponent by not wearing any gloves, and he didn’t want to hurt his own hand, so he chose to wear one. Moments later he was submitted by the man who put Brazilian Jiu-Jitsu on the map and started a revolution in mixed martial arts.

We caught up with Jimmerson at MMA Signatures Jiu Jitsu Asylum in Stroudsburg, Pennsylvania where ‘One Glove’ was prepping up and coming boxers for this weekend’s Pocono Fight Night 2.

Jimmerson talks about working with gym owner A.J. Hiller, and the reality of UFC star Conor McGregor going into boxing to take on Floyd Mayweather Jr.

McGregor vs. Mayweather talks begins at 4:23 in the video. 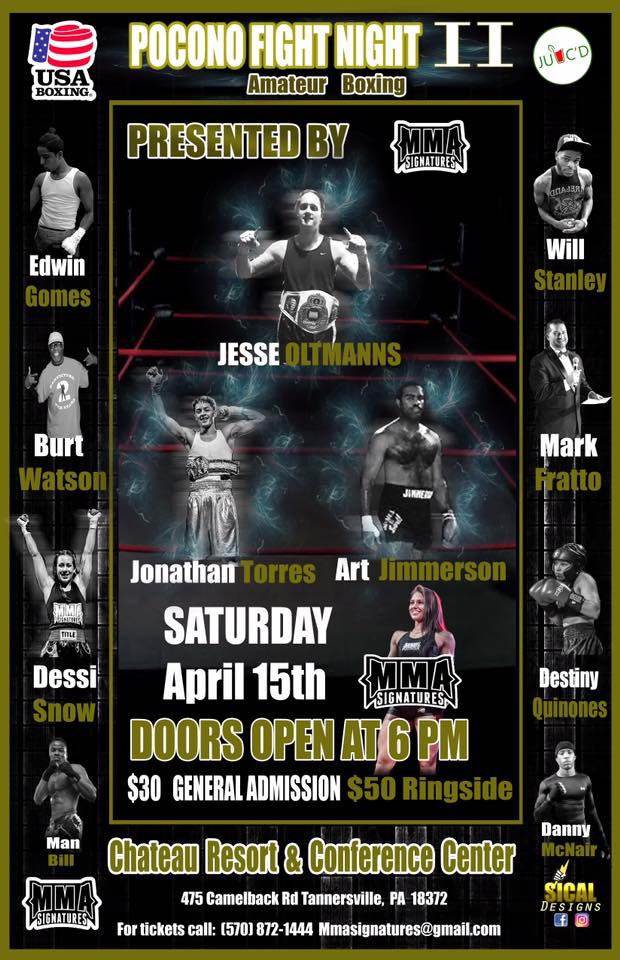 By Mike Pendleton 24 mins ago

By David McKinney 55 mins ago