For the first time ever, AXS TV Fights held a promotion vs. promotion event, as the best of Legacy fought the best of RFA. The main event was Legacy flyweight champion Damacio Page vs. RFA 125-pound champion Alexandre Pantoja for the SuperFight belt.  Pantoja worked a triangle choke late in the second frame, sending Page slumping forward when the referee broke the two at the end of the round.

The AXS TV Fights: RFA Vs. Legacy Superfight also featuree an appearance by the “Babysitter to the Stars” Burt Watson, who recently retired from the UFC. 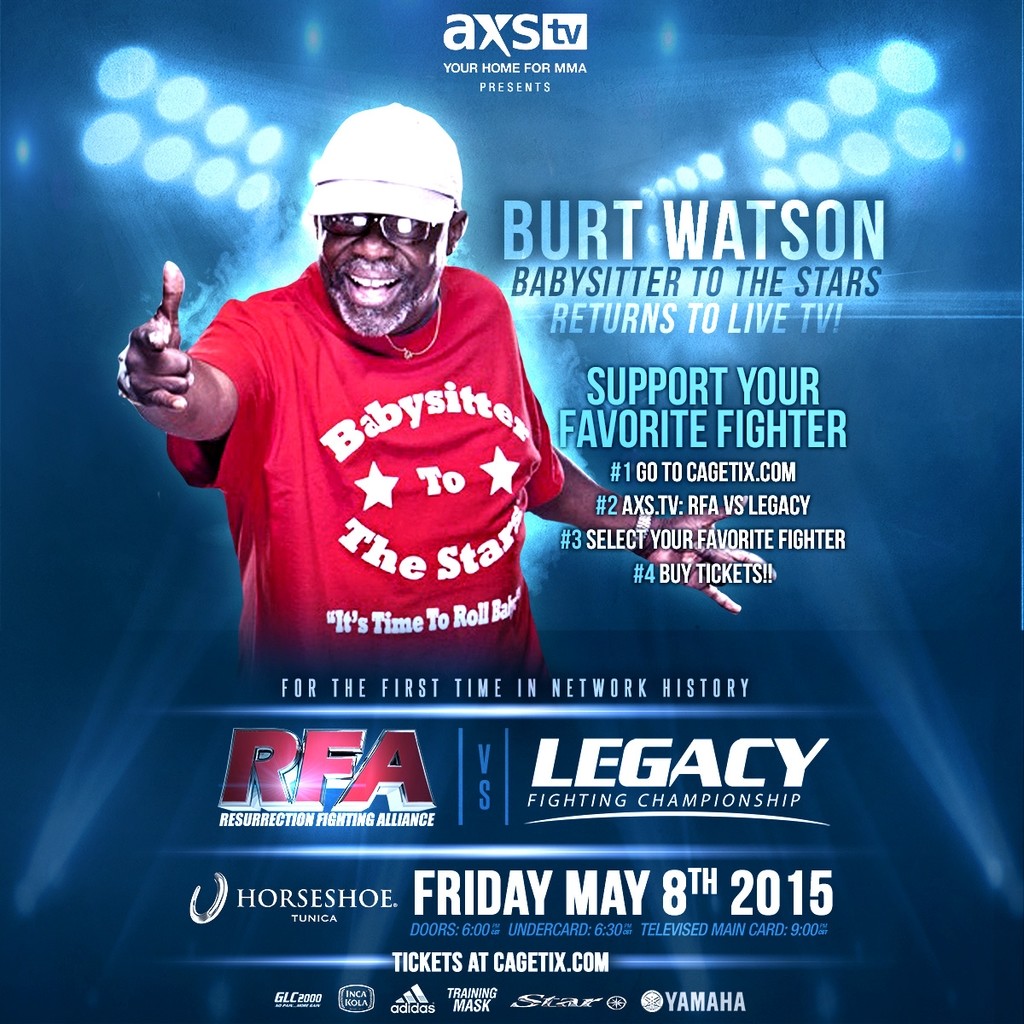 By Ashwin 12 hours ago