Bassil Hafez has had a lot of hurdles to overcome to get back into the cage including a dangerous car wreck. Being a mixed martial artist who took very good care of his body was something his doctors told him was a great benefit to him in his recovery.  Bassil was determined to return to what he loved and he will now reap the rewards of his hard work as he caps off Art of War Cage Fighting’s All-Star Weekend in the main event on Saturday February 8th where he will welcome Smith Amisial to the 23oo Arena in South Philadelphia.

I stopped into Balance Studios headquarters in Fishtown to chat with my old friend who I’ve known since his amateur debut at XFE in 2012.  We talked about his camp and his feelings on this fight at AOW 17.  He told me..

“I have learned so much since I began in this sport.  Nutrition has been one of the things that has changed for me and I feel great and am happy to get back to work.  I want to thank Smith for taking this fight on shorter notice.  I’m glad he’s a fighter and put his name on that contract, so much respect to him. When the bell rings, it’s time to put into play all of the things that we have been working on.  I have so many great training partners and of course Ricardo Migliarese has been instrumental in my career.  I can’t say enough good things about him.”

You can see our full interview with Bassil Hafez on the link above.

This will be the second consecutive year that AOW has hosted MMA events on back to back nights.  The regional talent pool is stacked as Bassil has five of his teammates scheduled to fight.  Andre Petroski is headlining the main event on Friday night, Cody Russell will be making his long-awaited pro debut, Johnny Garbarino looks to continue his impressive start (4-1), Javi Guzman fights for the 145 lb title, and heavyweight champ Pat Brady defends his belt.

MyMMANews will be live with results, photos and a full recap. Stay right here for the best combat coverage on the globe. 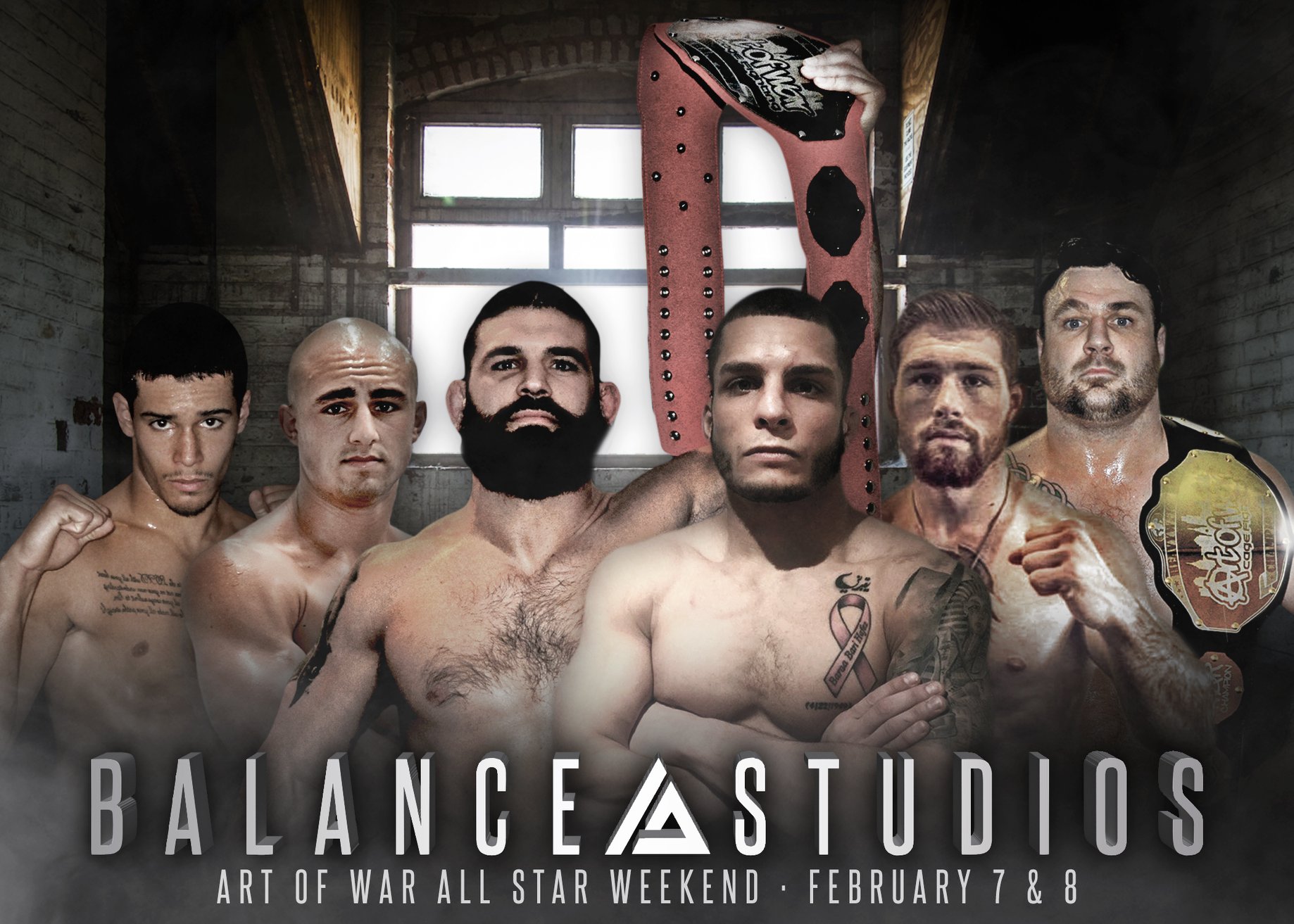 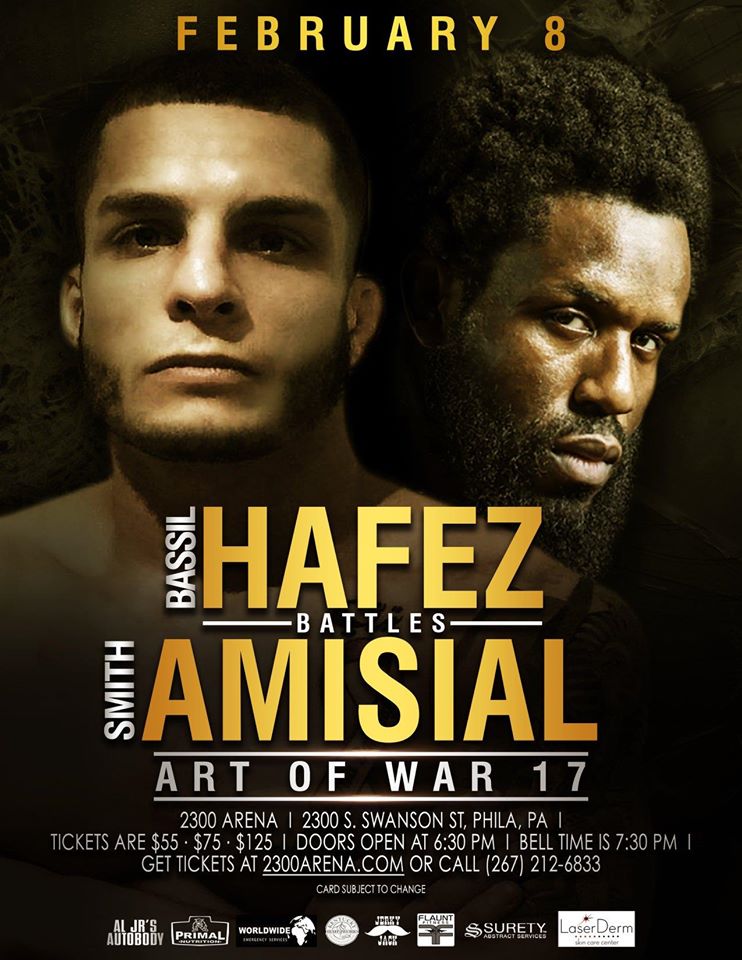