Video interview with Becca Evans above

Becca “the Giraffe” Evans has walked to the cage six times and has had her arm raised in victory all six times.  Her most recent fight was at B2 Fighting Series 143 this past Saturday, Dec 18th, as Evans and her team loaded up the battle van and drove from their Delaware home down to Columbus, Georgia.  The Giraffe came home with an early Christmas present as she earned her second consecutive win to begin her pro career (2-0).

With 2022 fast approaching, Evans is on a path to bigger things.  MyMMANews caught up with the 28-year-old to talk about her TKO win over Griffin Fisk, and her plans for the new year.  You will love her approach to her craft and style once you listen her and then watch her fight.  She tells us when we asked about the possibility of a future chance to compete on Dana White’s The Contender Series…

“We have talked about and it’s definitely on the radar. Watch any of my fights. I’m exciting. I bring the battle.  I’m going after and taking souls.  I go out there to fight.  I don’t view this as a sport.  I view it as a fight, and I go out there to fight, not to play for score.  That’s not our (Delaware Dragon Martial Arts) style.  I know it’s a little old school, but that’s where the heart of MMA is, it’s a fight, it’s not a sport.”

Evans says she has a busy holiday season and January planned and hopes to get back in the cage in March or April with the hopes of having at least 3 or 4 fights next year.

You can see our full interview on the link above.  Evans weighed in at 133 last week and is listed as a bantamweight.  Tapology.com ranks her at #4 in Pennsylvania.  Although Evans is from Delaware, she is a short trip from Philadelphia and slides nicely into the wealth of upper-level talent that’s currently being displayed in the UFC from that area.  Do not be surprised to see this young lady add her name to that roster in the future. 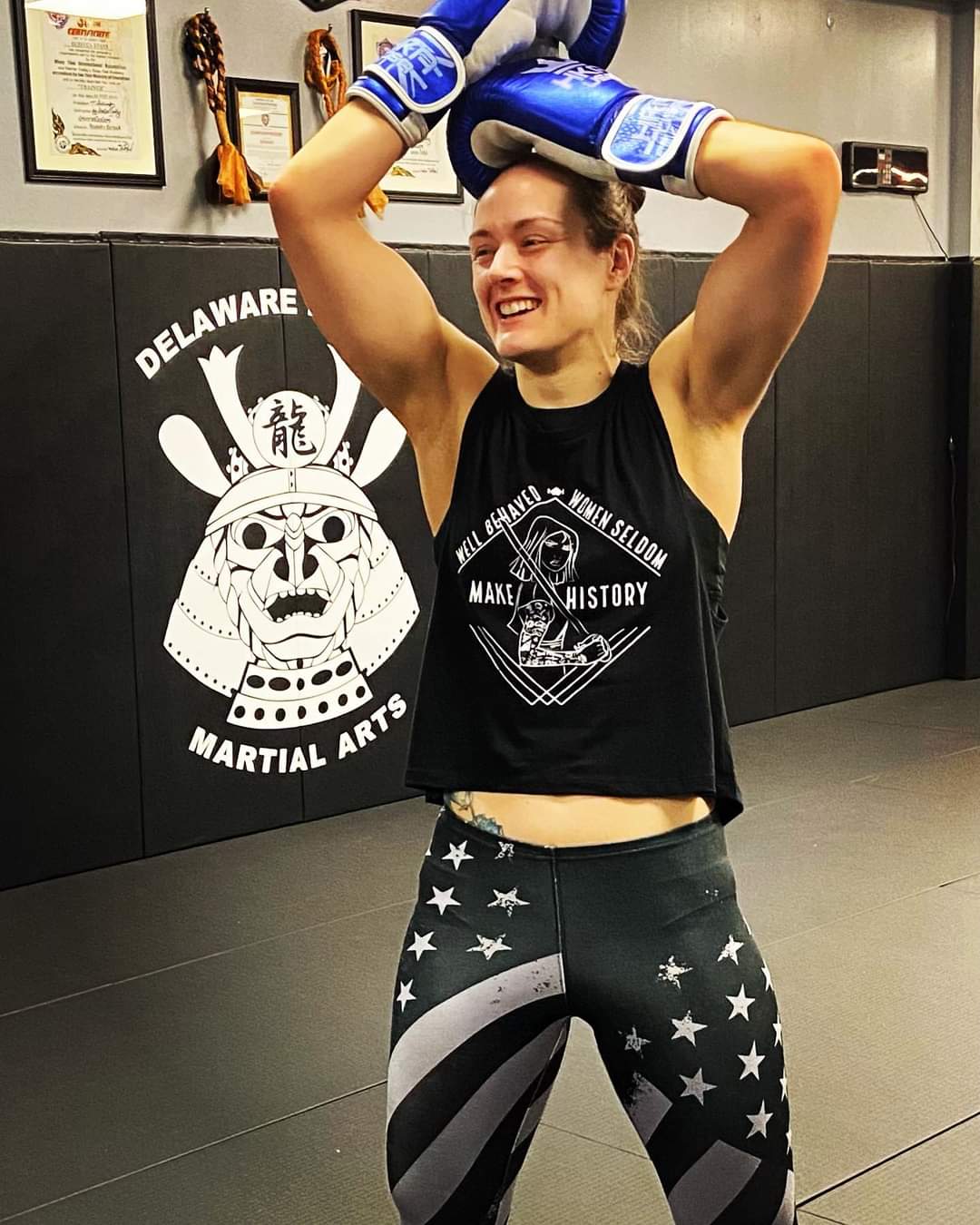 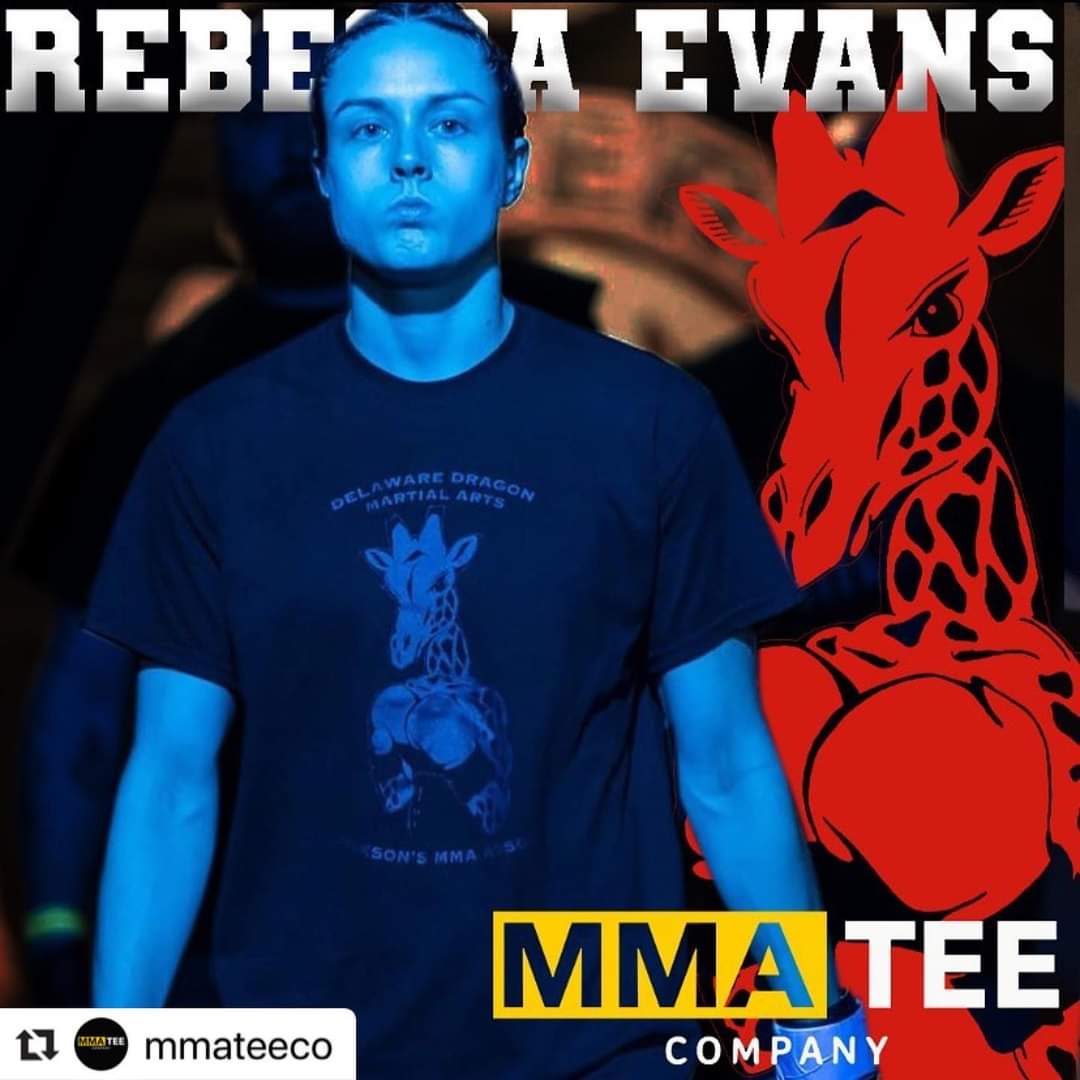 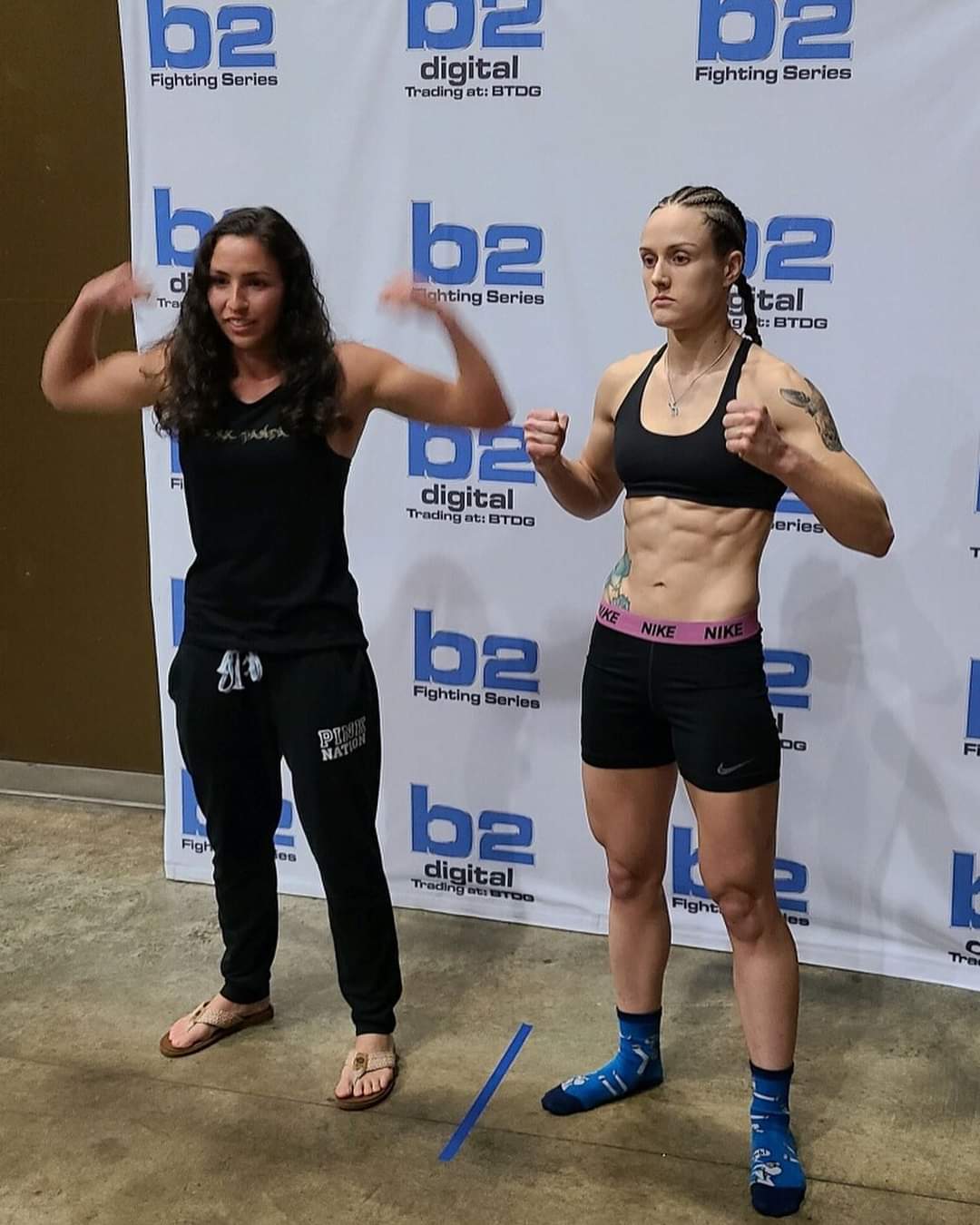 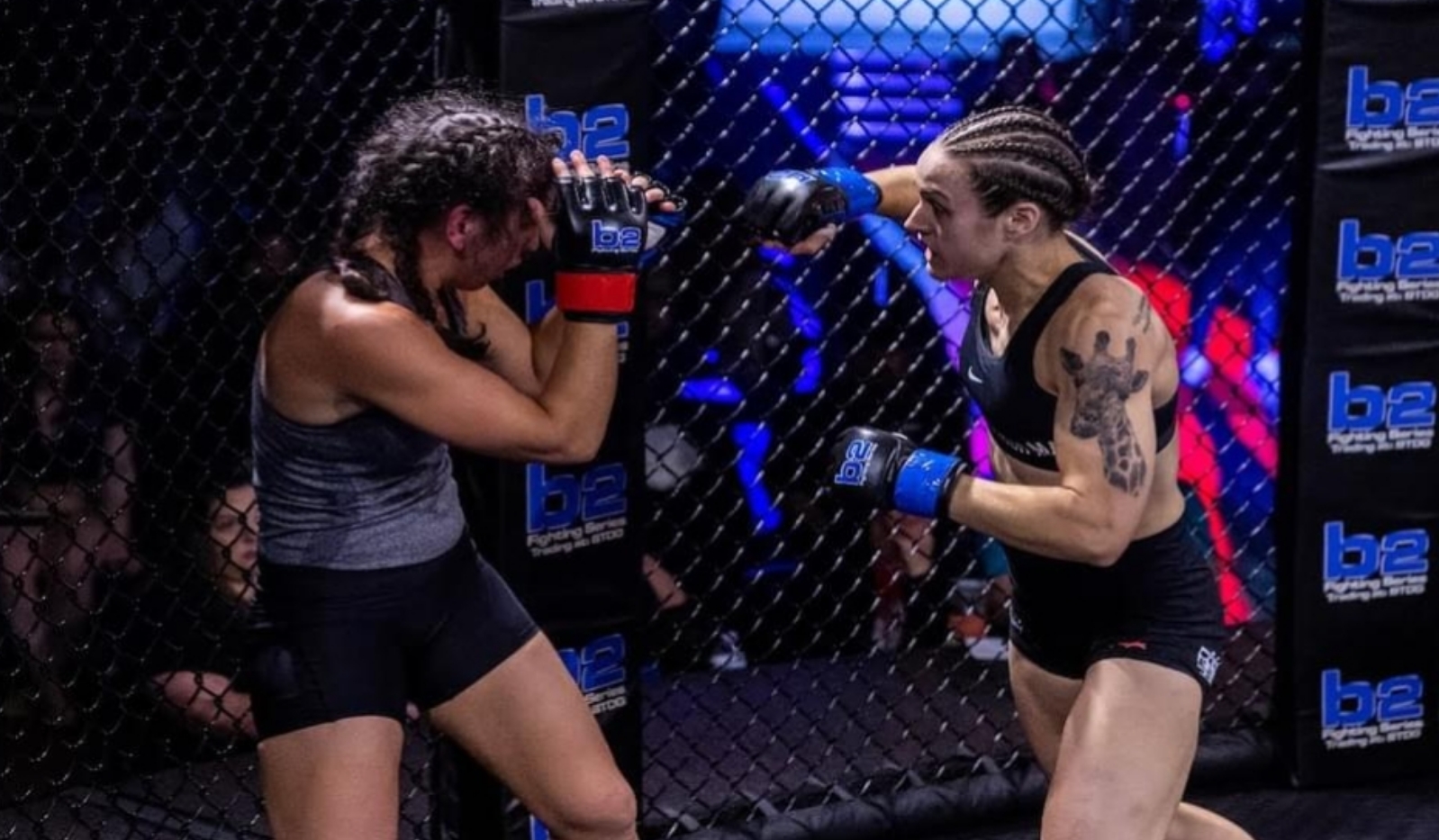 Alyse Anderson reveals what “gangsta mode” means to her

By Brady Briggs 26 mins ago