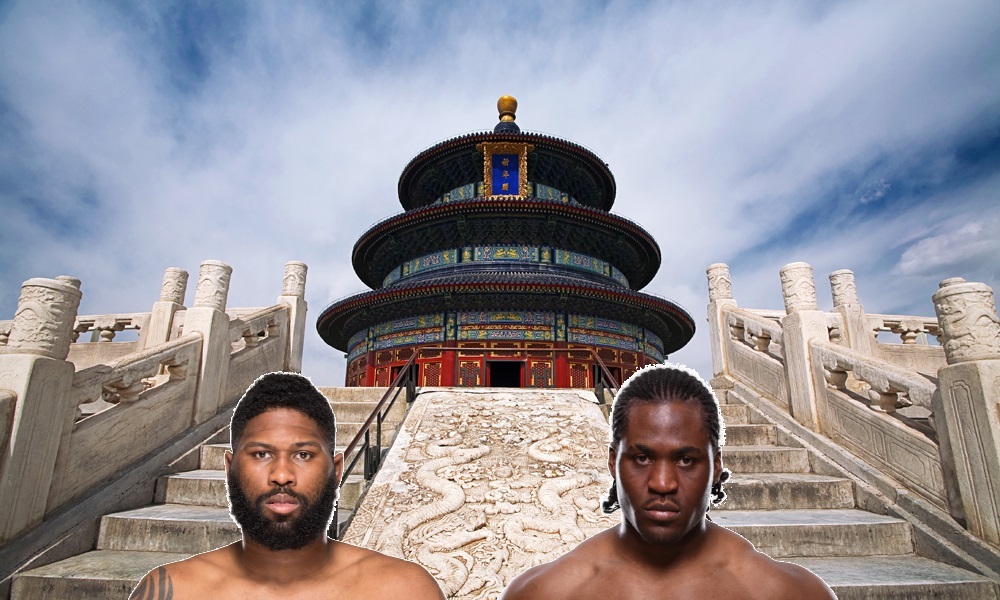 This will be the second time that Francis “The Predator” Ngannou and Curtis “Razor” Blaydes meet inside the world-famous Octagon®, with their April 2016 fight ending with Ngannou, a native of Cameroon, winning via second round stoppage.

An impressive victory in this rematch will put the winner within striking distance of the UFC heavyweight championship.

Also announced for the card: