Bellator 146 weigh-ins take place today, and you can join us for a live video stream and official results beginning at 6 p.m. ET (3 p.m. PT).

Among those weighing in are middleweight headliners Melvin Manhoef and Hisaki Kato.

The full Bellator 146 weigh-in results include: 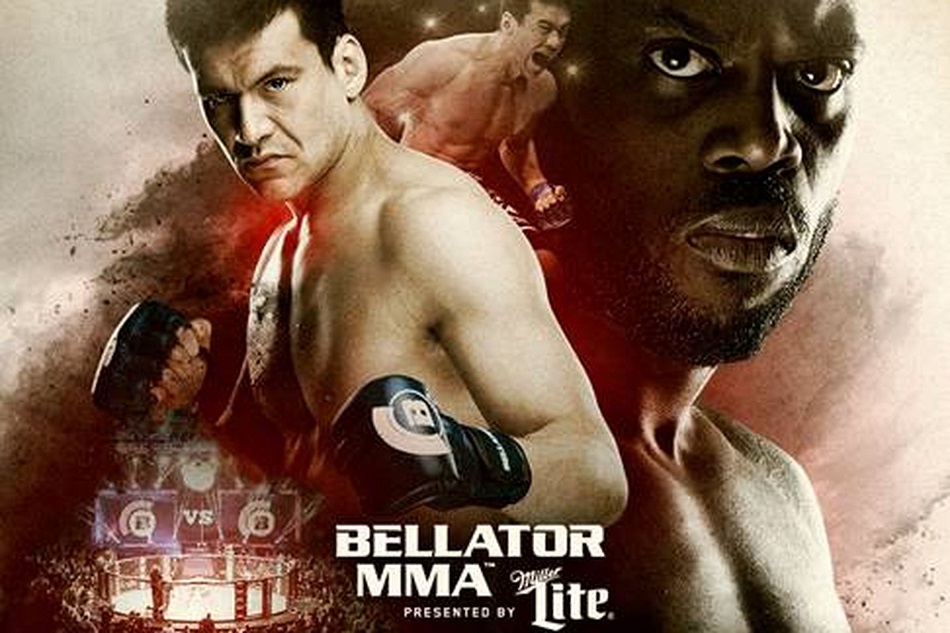