The main card portion of the history-making Bellator 206 starts at 10pm ET on Friday, Sept. 29 at the SAP Center in San Jose and will be live streamed exclusively on DAZN. 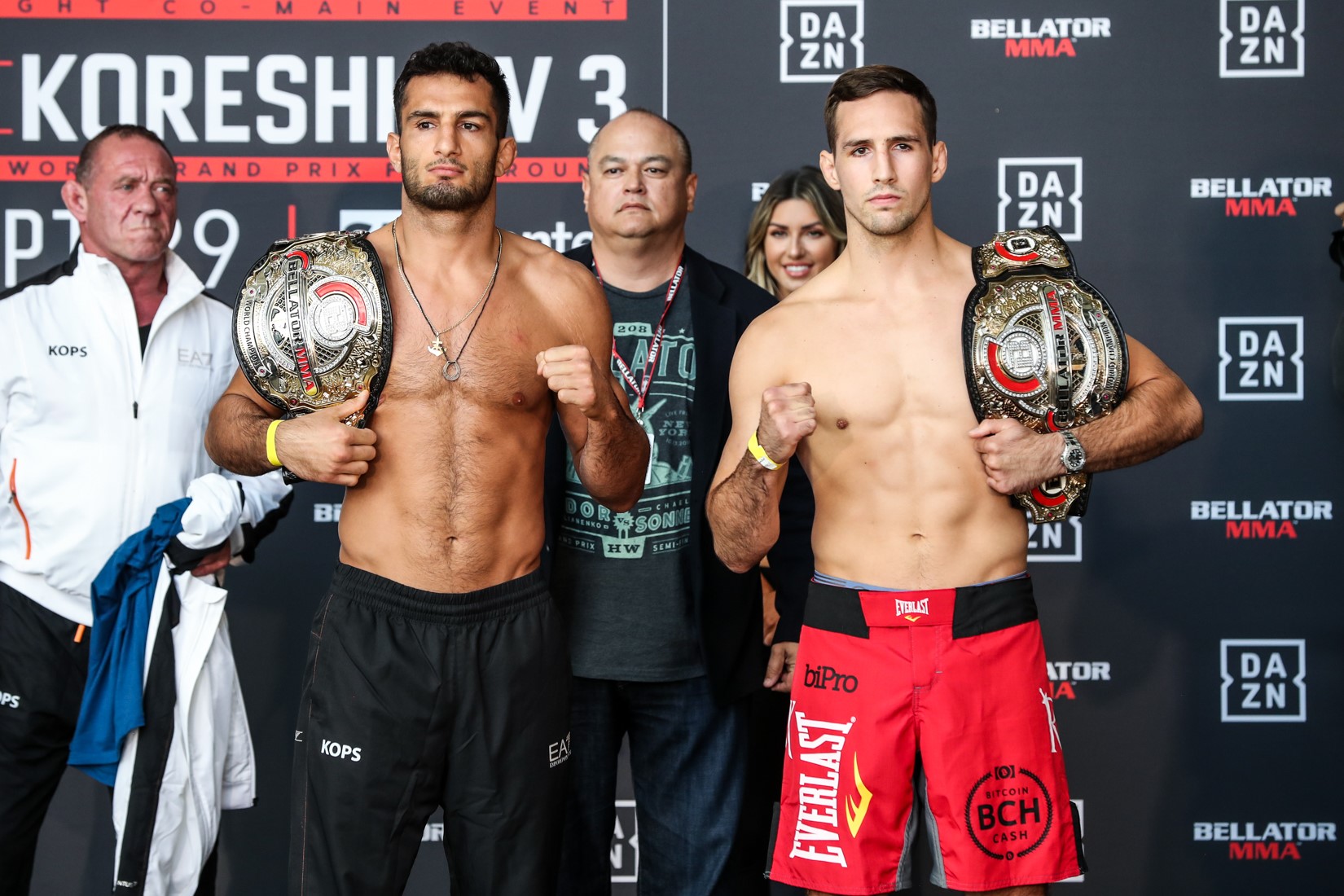 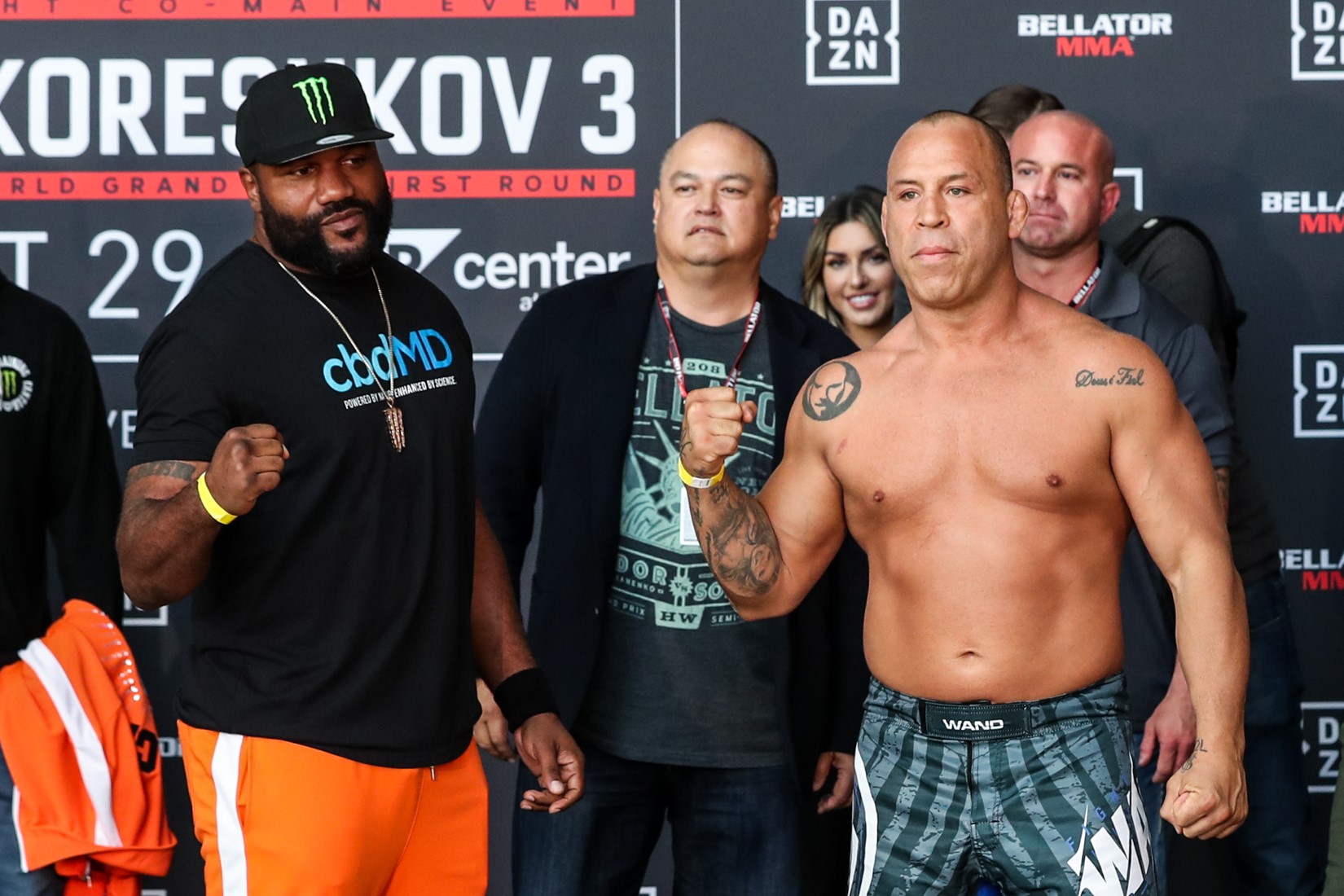