A NEW WELTERWEIGHT CHAMPION IS CROWNED AT “BELLATOR KICKBOXING: BUDAPEST” 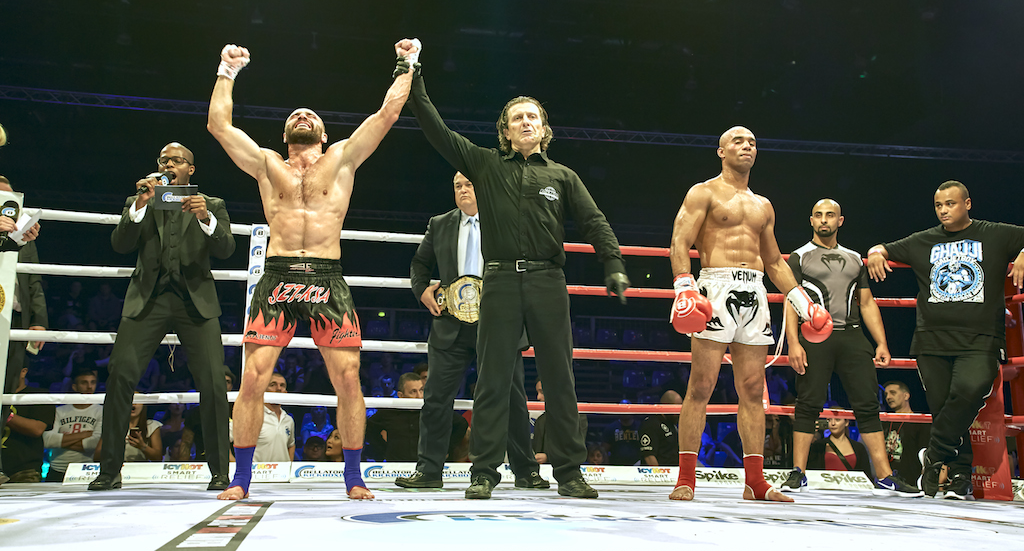 SANTA MONICA, CALIF (September 23, 2016) – Bellator Kickboxing returned to Spike TV on Friday night from Budapest, Hungary and by the conclusion of the evening, the promotion had crowned a new welterweight champion. 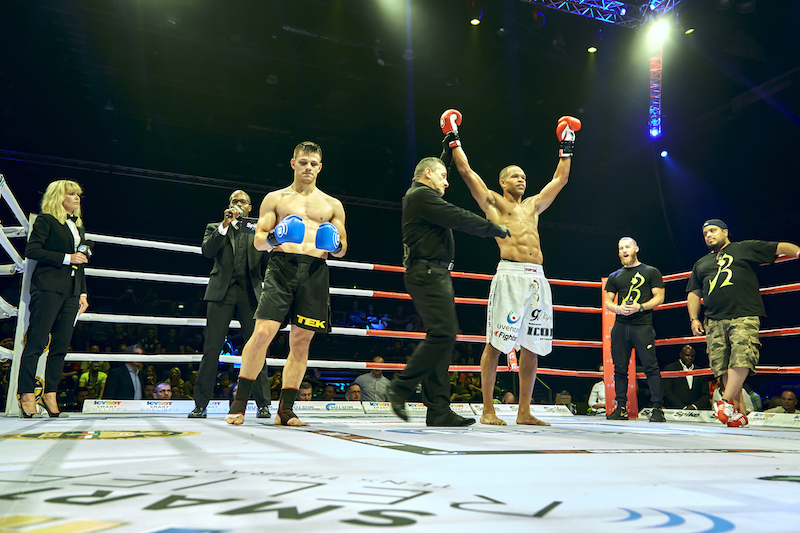 In addition to the welterweight world title bout, the always-exciting Raymond Daniels (12-3) returned to action against Zsolt Benedek (15-4) of Hungary. The man many fans refer to as “RD The Goat,” utilized his highlight-reel style of offense to defeat Benedek via unanimous decision in front of his fellow Hungarians, improving to 3-0 under the Bellator Kickboxing banner. 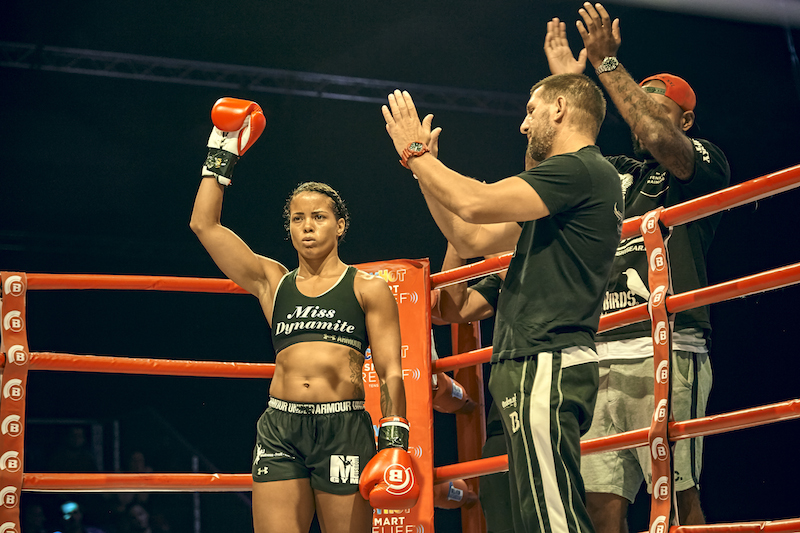 Following her controversial split decision defeat at “Bellator: Dynamite 2,” Denise Kielholtz (45-3) returned to form against Renata Lantos (5-5), taking home a unanimous decision victory. Following what was arguably the most important fight of Kielholz’s career, the talented Dutch kick boxer now sets her sights on a rematch with Gloria Peritore at the recently announced “Bellator Kickboxing: Florence” in December

Rounding out the main card action, the man that defeated Melvin Manhoef earlier this year, Alexandru Negrea (10-3), improved his record at the expense of Ali El Ameri (42-11-2), taking home the win on all three of the ringside judges’ scorecards.