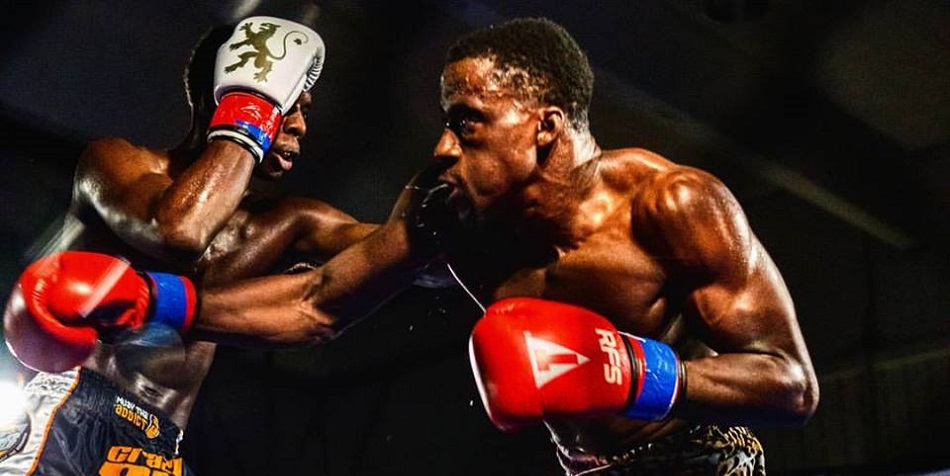 Brima Kamara has done more than enough in the amateur ranks to build his confidence to make his pro debut. Between over several dozen amateur fights in multiple disciplines, and countless regional, national, and world championships, one can only do so much before making the next step.

Kamara is a primed product out of Jacks Gym (Newark, DE.) and looking to make a stamp in his pro debut for the U.S.K.A

Kamara made his amateur debut for U.S.K.A almost 8 years to the date, and is now coming full circle in the same promotion to take on the professional rankings against Robert Hoskins.

Kamara digs deep into his relationship with Hoskins. Hints to a tad of betrayal, as well as how he plans to handle it on the day.

Tune in below as Brima Kamara goes one on one with MyMMANews’ own, Adam Crist as they discuss Kamara’s long awaited pro debut.