Lenny from MyMMANews got the chance to sit down with PFL semi-finalist Clay Collard before his fight against Raush Manfio.

Clay Collard defeated one of the PFL’s 2021 favorites right off the bat.

Collard (19-8) upset Anthony Pettis (24-11) at 2021 PFL 1 by unanimous decision when he put on a one-sided beating against the former UFC and WEC lightweight champion for the majority of the fight.

“On paper obviously this is the biggest win of my career…ex UFC champion. Pettis is a striker as am I, striker vs striker…that’s not what you want to do with me” 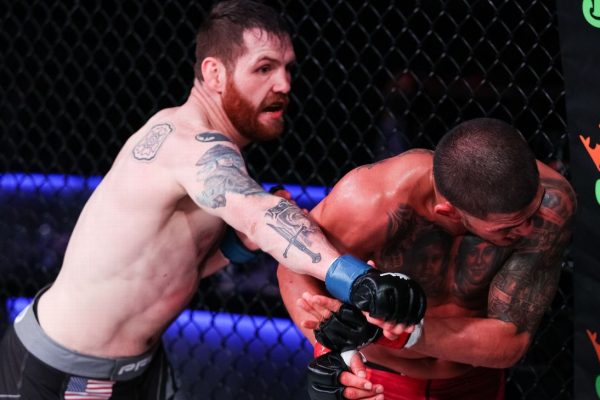 “Cassius” next opponent will be Raush Manfio, the Brazilian is also coming of a win against Anthony Pettis to earn his spot in the playoffs. The Brazil native is the former Titan FC lightweight champion. Manfio, 29, has won five of his past six fights overall. Collard gave his thoughts on the matchup:

“This fight will start as a striking battle…I think he’ll try and play tit for tat with me for a little while. But when I start beating him up, I think he’s going to quickly realise he’s going have to do something else.”

Expecting Manfio to shoot for a takedown?

“EVENTUALLY THEY ALL DO BROTHER, once I start bap bap bap piecing him up a little, smack him with a couple hooks, kick the crap out of their legs…eventually they all shoot.”

Collard has gone a perfect 2-0 thus far in the 2021 PFL season, beating Anthony Pettis and Joilton Lutterbach, but what means more to Collard the PFL championship or the $1,000,000 cheque?

“I want the belt…yes it comes with the million dollars, but I like the PFL tournament style and fighting all year round. I like all the people evolved with the PFL, it’s a great place to be.” 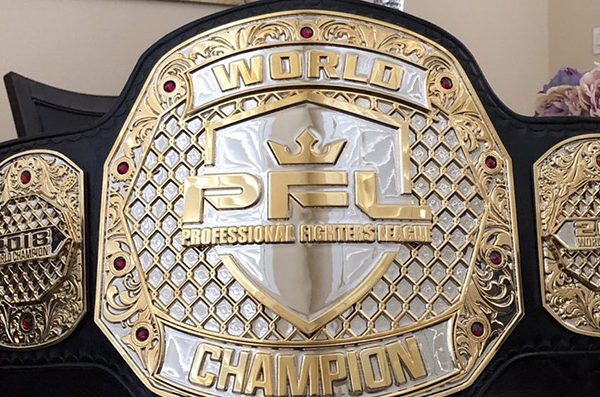 Clay Collard tried his hand in another combat sport whilst the world was in shutdown earning himself a new nickname in the process, from January 2020 to August 2020, he won five straight boxing matches as the underdog while the PFL was dormant due to the COVID-19 pandemic. Collard is still signed to Top Rank, so will he return to boxing after the PFL season?

“I don’t know…I got options. I very well could come back to boxing if the right fights happen, if not I might stick around with the PFL for a few years. I might jump on a plane and try and fight in ONE Championship overseas. I don’t know what the future holds but happy to be where I am at and fighting for the PFL.”

Want to watch the FULL interview with Clay Collard, click the video at the top.