The ONE flyweight fighter is expecting in the summer and wanted to share her joy with her fanbase. 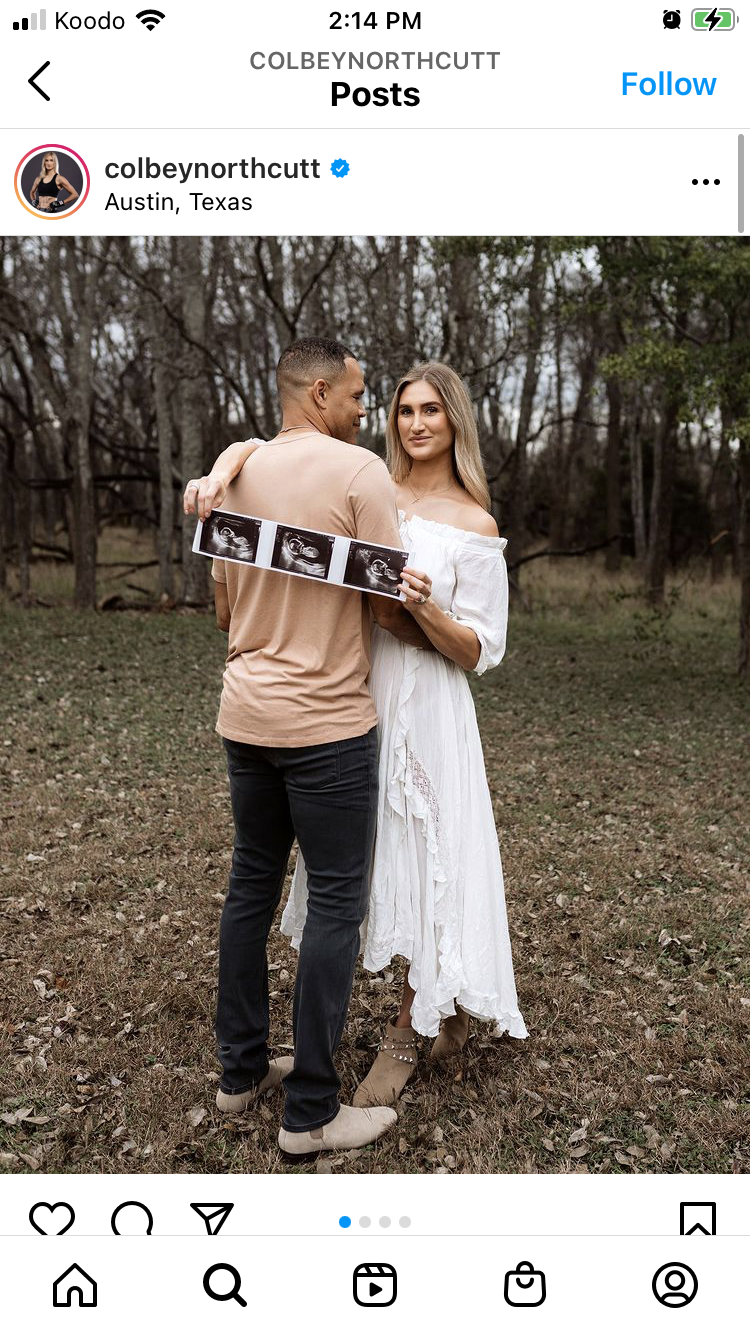 The multiple-time karate world champion has made a successful transition into MMA. Coming up in the amateur ranks with a handful of efforts before Colbey Northcutt made the transition to being a professional pugilist.

The taekwondo black belt has also been able to earn a purple belt in Brazilian jiu-jitsu as she continues her endeavors to mix the martial arts.

Colbey Northcutt made her professional MMA debut with LFA. But has fought under the ONE Championship banner for her last pair of prizefights. She is 2-1 overall as a mixed martial artist with a 2-0 run in the ONE Circle specifically.

Northcutt made her ONE debut in November 2019. This effort saw her best Putri Padmi via unanimous decision at ONE: Edge of Greatness.

Northcutt last competed in the Circle at the end of April as part of ONE on TNT IV. The savvy standup practitioner garnered the first-round armbar win in less than two and a half minutes against Courtney Martin.

Colbey, as well as her brother former UFC star Sage Northcutt, are both competing for ONE Championship as of this writing.

Sage has had some difficulties securing bouts as a result of complications from COVID 19 and was actually supposed to share the ONE on TNT IV card with his sister Colbey Northcutt.

Colbey Northcutt’s quest to become the first ONE Championship women’s flyweight titleholder will have to go on the backburner for a bit. At least until 2023 as Northcutt will presumably like to spend the second half of 2022 enjoying time with the little one.

What are your feelings on this news regarding a Northcutt-Daniels baby on the way?