This Sunday, November 12, 2017 at 7 PM ET/4 PM PT, for the very first time, Eddie Bravo presents Combat Jiu Jitsu Worlds live at the Florentine Gardens in El Monte, California and on PPV at InchbyInch.tv. Unlike your typical EBI event, Combat Jiu Jitsu will not be featured on UFC Fight Pass’s streaming service. 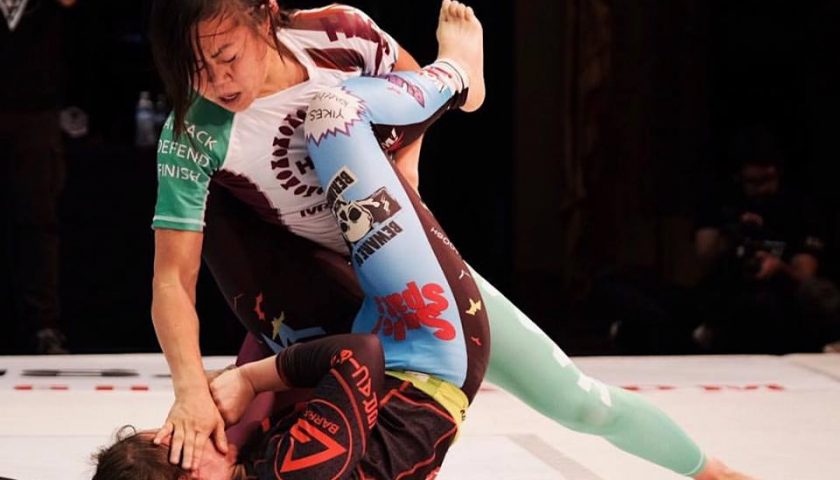 Combat Jiu Jitsu Worlds is just the first event where Bravo’s combat jiu jitsu ruleset will be the main feature. Combat jiu jitsu rules follow the standard EBI rules, but with the addition of open palm strikes to the face and body when your opponent is on the ground. Palm strikes are only allowed in the first 10 minutes of regulation and are not allowed in overtime, since you begin in a grounded position during overtime rounds. Bravo considers it to be “jiu jitsu at its purest expression” because the addition of slaps keeps you in a more realistic self-defense situation, where you have to be aware of positions where you could be easily hit, unlike your typical sport jiu jitsu rules. 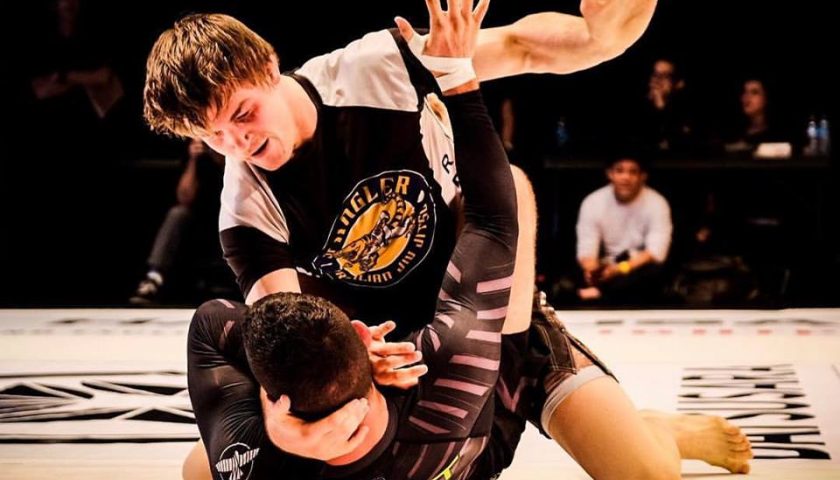 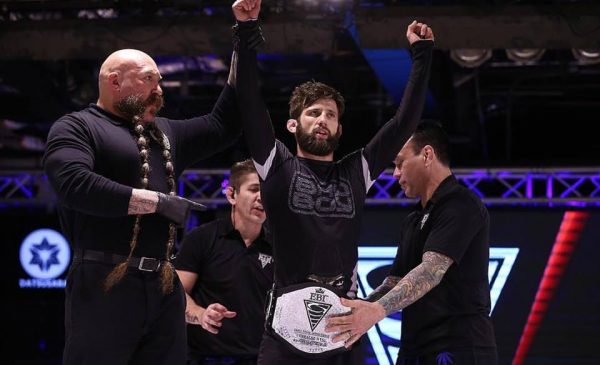 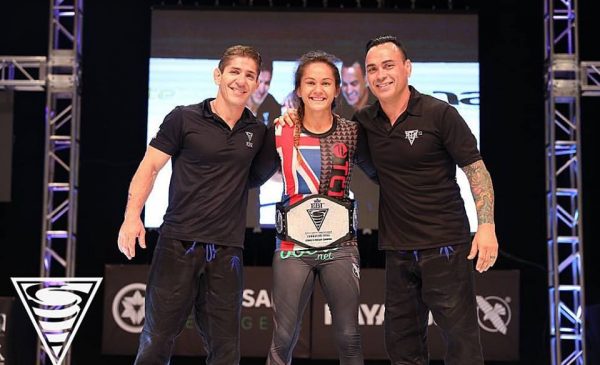 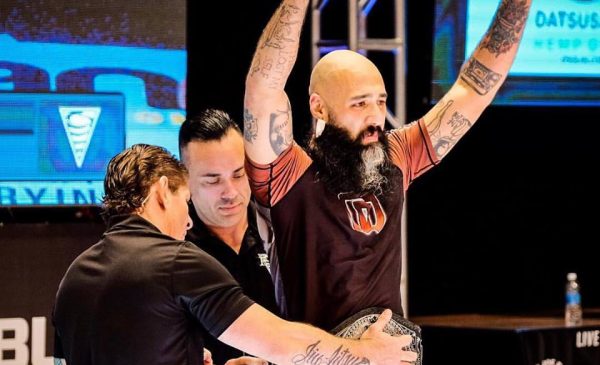 This time, rather than the previous 4 man brackets that were added into EBI events between tournament rounds, there will be two 8 man combat jiu jitsu brackets, one at lightweight and one at bantamweight. All four of the inaugural bantamweight combat jiu jitsu competitors, Holland, George, Honstein and Moran, will be back for Combat Jiu Jitsu Worlds, as well as many other big names such as Wilson Reis, Cole Miller, Diego Brandao, and others. 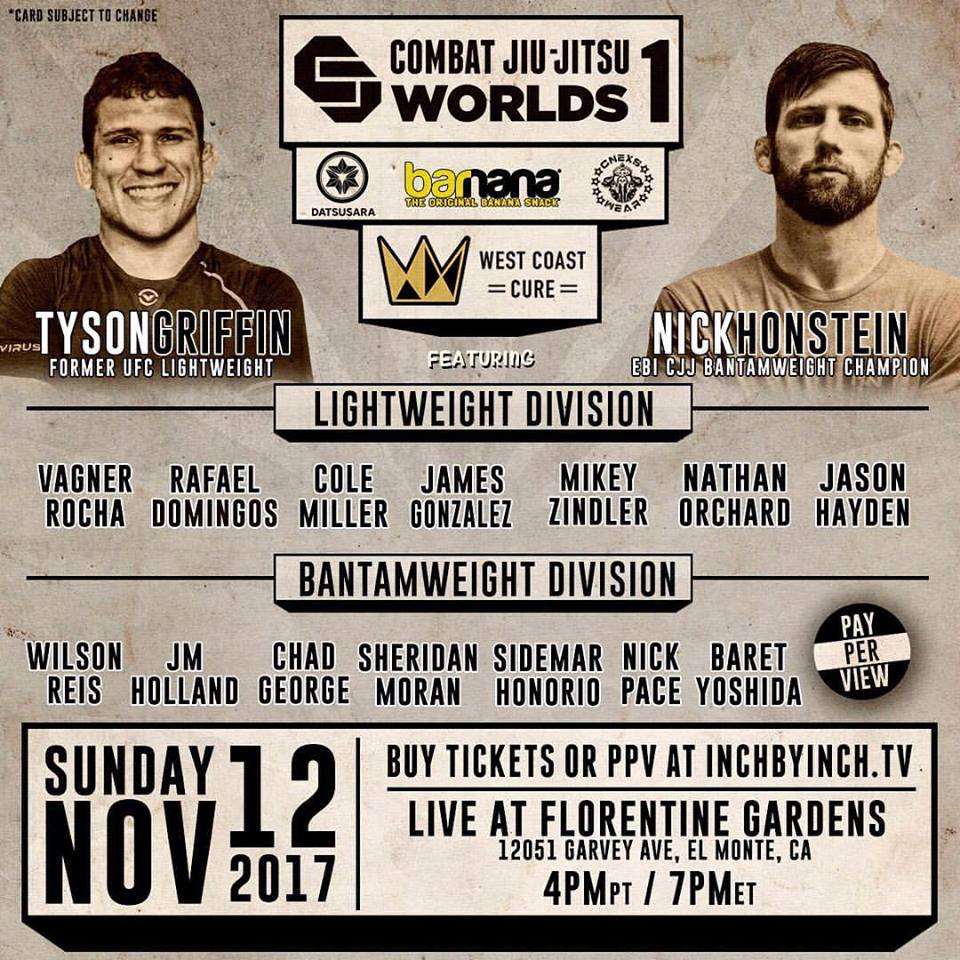 Check out a full list of the Combat Jiu Jitsu Worlds competitors below.