Terrence Devine is looking to cross an item off his bucket list. 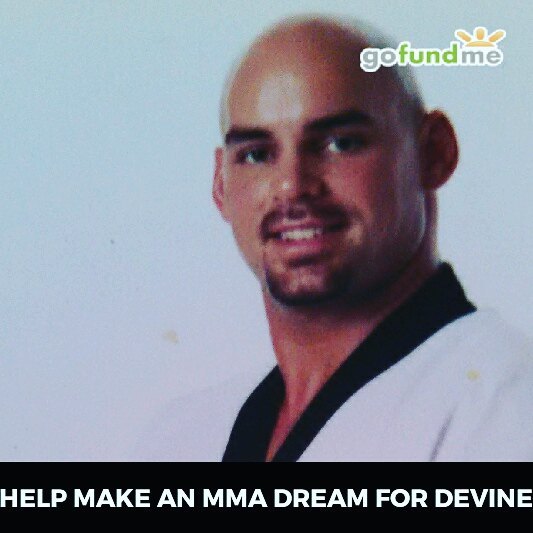 Because of his age not many states will grant Devine permission to take part in a sanctioned contest.

Throw in the fact that some of the injuries he sustained during combat might immediately disqualify him before steps foot in a cage.

On January 19, 2012 while in Kandahar, Afghanistan, Devine was traveling back from the Regional Training Center when a suicide bomber blew himself up, injuring Devine in the process.

“I hospitalized and went through therapy for over seven or eight months,” Devine said. 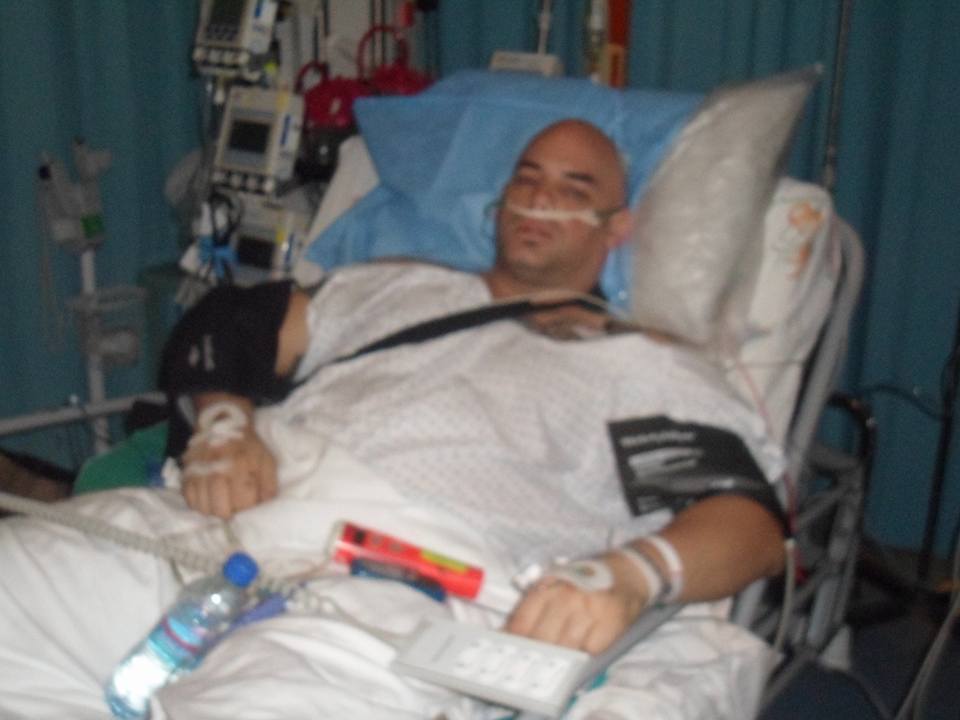 “I woke up three days after the incident and the coma state that I was in,” Devine recalled.

Now, several years after the attack that almost took his life, Devine is back in the fight.

Finding a mixed martial arts fight has not been an easy task, thus he has been willing to take the risk and compete in his first fight outside of the country.

In order to help him achieve his goal Devine has set up a GoFundMe to help cover travel costs and cover training expenses for a camp at Jackson-Wink in Albuquerque, New Mexico.

Devine teaches a program he calls D.A.M.O., or Defense Against Multiple Opponents.

For the past decade Devine has been instructing hand to hand combat oversees.

“My teaching has been on striking with minimal groundwork because mine is reality training not traditional,” said Devine.

He is currently training at Pocono Gym in Tobyhanna, Pennsylvania, and also with UFC strawweight Claudia Gadelha and coach Don Cioffi at American Strikers and Claudia Gadelha MMA in Randolph, New Jersey.

You can support Terry’s GoFundMe here.