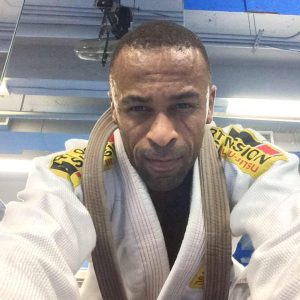 Moving from Brazil to the United States was a big challenge for Daniel Pereira and family, but now 20-years later, and at age 35, Pereira will fight for the Fight Club Champion 168-pound title on June 17 in Newark, New Jersey and it seems as if everything has fallen into place.

Pereira (2-1 as an amateur), currently lives in New York, and has been training Jiu-Jitsu for ten years, holding a brown belt in the martial art.  He trains at Rising Sun Academy under Dennis Melone and Muay Thai under Cristian Mota.

The June 17 fight will be Pereira’s second appearance in the Fight Club Champion cage.  He is coming off a third round rear-naked choke submission win over Timothy Tyler last summer.

When asked about what got him into the sport, Pereira said, “I watched Pride Fighting Championships growing up.  All the guys in my neighborhood were getting into Brazilian Jiu-Jitsu.  I watched this guy Murilo Bustamante, armbar someone and he inspired me.

****Bustamante was the reigning and undisputed UFC middleweight champion after defeating Dave Menne at UFC 35. He made one title defense, defeating Matt Lindland, before leaving the UFC due to financial reasons and signing with PRIDE in 2003. He was the first Brazilian UFC champion.

Pereira says that before BJJ, he was training in Judo, but that he had to keep it a secret from his mother because she didn’t want him to get hurt.

“After school my friends and I would sneak to the gym to train.  I had to hide it from my mother.  She wouldn’t allow it,” he said.

MyMMANews.com caught up with Pereira before he fights Ryan Rizco at Fight Club Champions Series 6.  We interview Rizco just a few shorts weeks ago.  Click here to see that article.

MyMMANews – You are fighting Ryan Rizco for the 168-pound title at Fight Club Champions on June 17.  What do you know about him and how do you see this fight going down?

MyMMANews – We recently interviewed Ryan and he said that you have not faced the same caliber of opponents that he has.  What is your response to that statement?  Does it affect you at all?  Is he just talking?

Daniel Pereira – “I always prefer to my talking in the ring.  He can anything he wants.  MMA is always a surprise.  He can defeat tough guys and one day you can lose to a not so tough guy.  I prefer to talk in the ring.  Let the bell ring and we fight.” 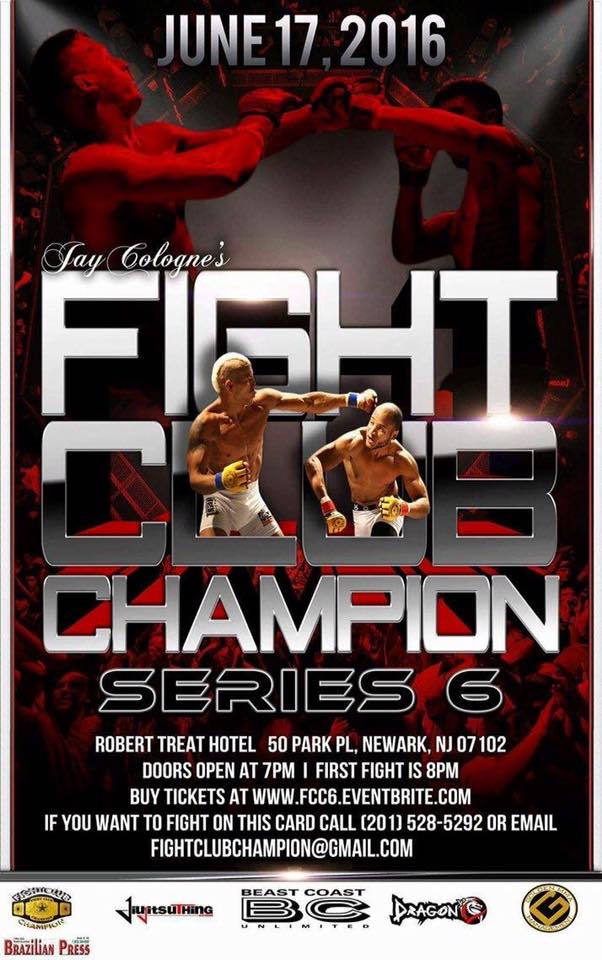