Video interview with Davis Oracio above

USKA 99 went down last week and was an action-packed striking affair that had a number of memorable moments. One of my favorite was the co-main event that featured Brad Mountain vs Davis “Da Pitbull” Oracio. This was a championship matchup for the light heavyweight Glory rules USKA belt. Davis had already earned two previous titles at USKA and was attempting to be a three-division champ.

Very soon after the opening bell, Oracio got inside and sacrificed taking a leg kick, to land a vicious right hand to the jaw of Mountain. This set the tone for the fight. Oracio continued to find his mark with his combinations and also showed excellent movement while avoiding contact on his exits.
Brad Mountain is a very tough dude and did everything he could, but early in the second round, he took another sharp combination from Da Pitbull that ended the fight.
Oracio captured his third title in highlight reel fashion and the 36-year-old has never looked better.
MyMMANews was ringside at USKA 99 and made sure to lock up a post-fight chat once Davis got to enjoy the fruits of his labor for a few days. He tells us…
“It was a great weekend.  Brad and I are actually friends.  I have tons of respect for him.  We even shared a fruit bowl after the weigh-ins. As far as the fight, once I saw that traditional muay-thai style that he was using, I knew I could get inside and let my hands go. That was my plan from the beginning.  I’m happy to get out of there with no damage.  The last couple of days, my phone has been ringing and I’m getting opportunities offered.  Possibly a boxing match, I may go back to MMA.  It’s difficult finding opp0onents for kickboxing, but my door is open, and I would like to get something set up in the near future.”
Please check out our interview on the link above.  It’s refreshing to hear that Davis Oracio is a wanted man and will get the chance to compete again very soon.  Check him out if you can.  He brings beautiful violence with him every time he enters a cage or a ring. 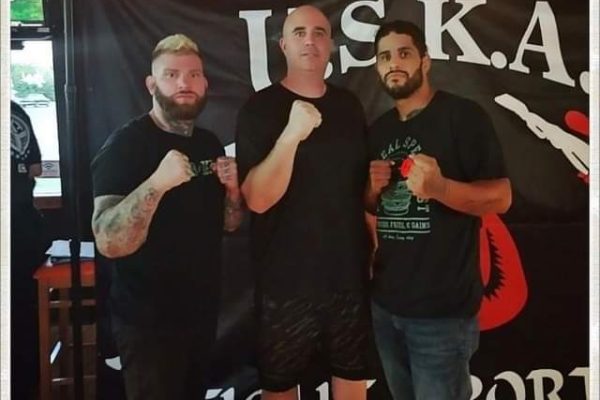 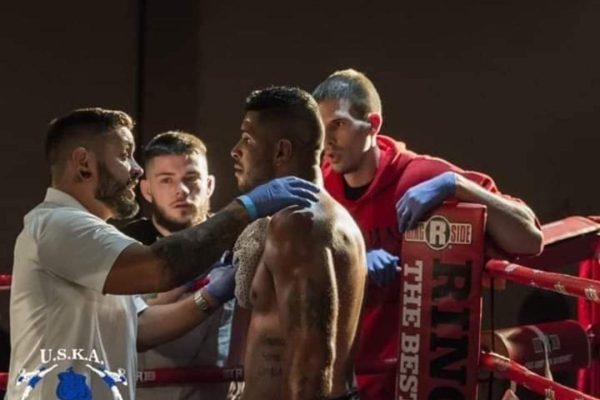 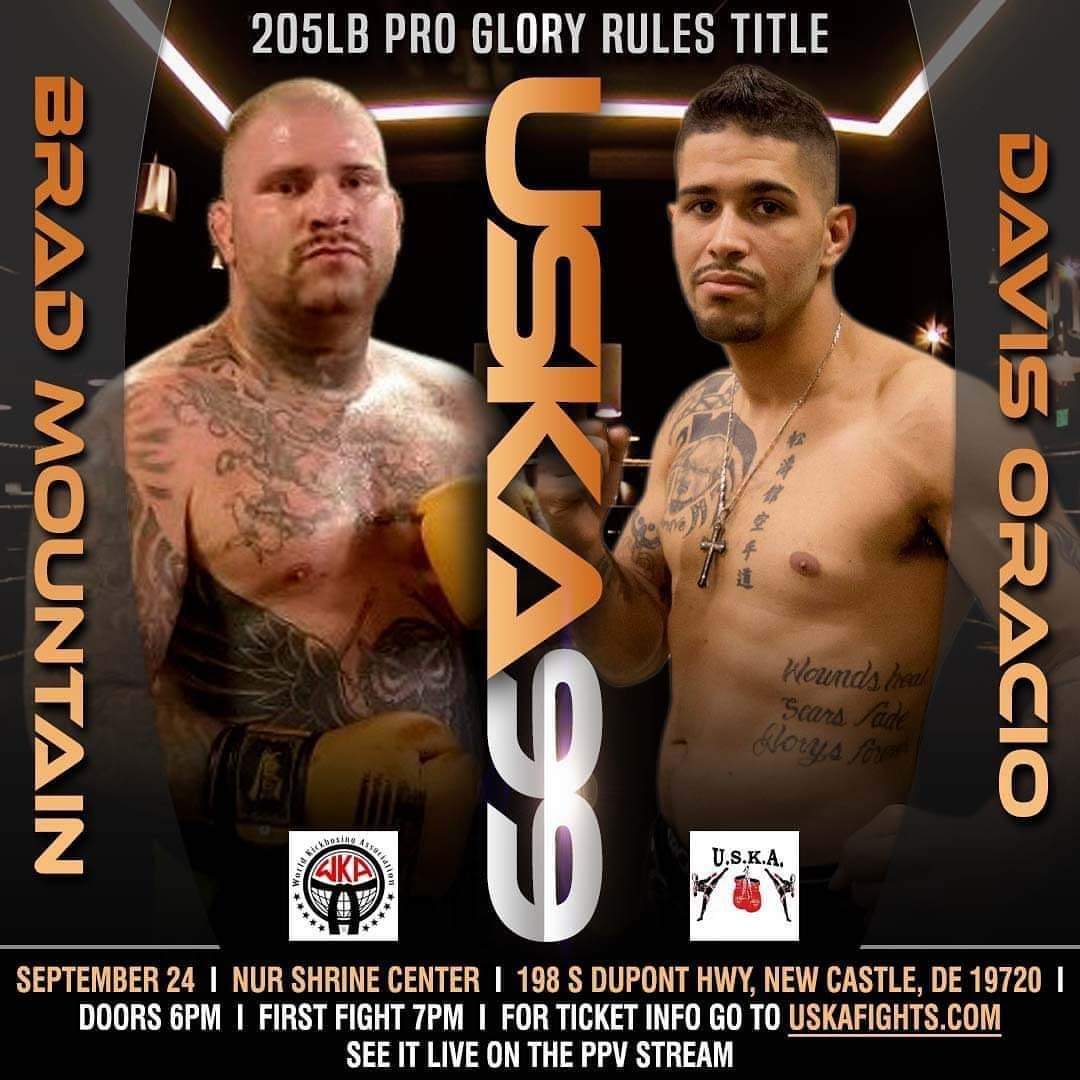