Rising welterweights Santiago Ponzinibbio and Kamaru Usman were supposed to meet in the UFC’s headlining bout for the organization’s first trip to Chile, May 19. With Ponzinibbio withdrawing from the bout due to injury, former UFC welterweight and middleweight title contender Demian Maia has stepped up to the challenge and will face Usman in the night’s new main event.

Usman is currently riding a remarkable 11-fight win streak into the contest which takes place at the Movistar Arena in Santiago, Chile. “The Nigerian Nightmare” is currently ranked number 7 in the list of UFC welterweight competitors.

Maia is coming off consecutive losses to Colby Covington and to current champion Tyron Woodley.

The card’s initial main event was a light heavyweight bout between former UFC light heavyweight champion Mauricio “Shogun” Rua and Volkan Oezdemir. That fight was announced earlier this week as the new headliner for the UFC’s return trip to Hamburg, Germany.

Ponzinibbio’s injury is to his left hand and will require surgery. 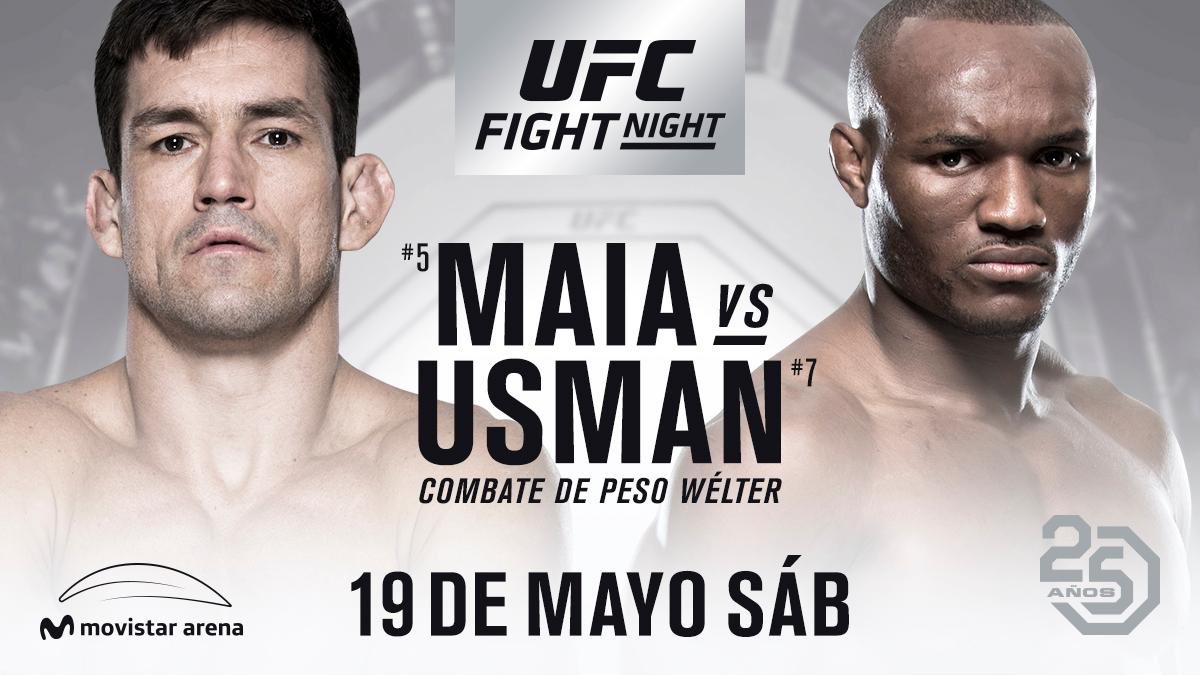 By Edward Carbajal 4 mins ago

By Eric Kowal 52 mins ago