When Dennis Buzukja enters the cage to face an opponent, it has got to be easy for him to have the confidence that he is the better prepared competitor.  Being coached by some of the best in the game such as Matt Serra and Ray Longo, along with a strong work ethic is a recipe for success not to mention sparring with Aljamain Sterling, Al Iaquinta, and Merab Dvalishvili who are all currently fighting in the UFC.  “The Great” Buzukja has a plethora of skill and knowledge at his disposal and he has fought to a 3-1 professional record thus far.

He is coming off of one of the most memorable knockouts of 2019 in his last fight at ROC 70 where he landed a vicious spinning back elbow vs William Calhoun (highlight in the link) that brought the entire place to it’s feet.

We got some “spinning shit” at #14 on the countdown of best finishes on FIGHT PASS in 2019! #ROC70 pic.twitter.com/ZqnxKSYpkM

With that performance, he has earned himself a title shot against the reigning ROC featherweight champ, Tim “the Jaguar” Dooling.  Please check out our interview above to see how Dennis Buzukja feels about his camp, his team and his match-up in the main event on Friday February 21st for Ring of Combat 71 being hosted in Atlantic City, NJ at the Tropicana Hotel and Casino Resort. He told MyMMANews…

“First round knockout, and I say that humbly.  It’s just where I’m at right now physically, mentally, spiritually.  I feel like I’m just on another level and in a state of Zen.  I’m not overlooking Tim.  He’s an amazing fighter. I actually called for this fight.  They wanted me to fight some other guys, but I wanted to fight Tim.  I love his style.  I love his demeanor. I respect him as a fighter and a person and I knew it would excite me. It’s going to be something special that night when I step in the cage.”

Dooling is one of the most fearless fighters I have ever covered and is dangerous everywhere.  He can finish a fight on his feet or by submission.  He has faced the very best competition at 145 in this region and also was on the ROC 70 card where he won his title with a submission of “Korean Thunder” Ryan Kim Cafaro.  This is a tremendous fight that is very worthy of the main event slot.

MyMMANews will be cageside bringing you live results and a full recap.  This event is being brought to you by Dead Serious Promotions and Louis Neglia and will be streamed live on UFC Fight Pass. 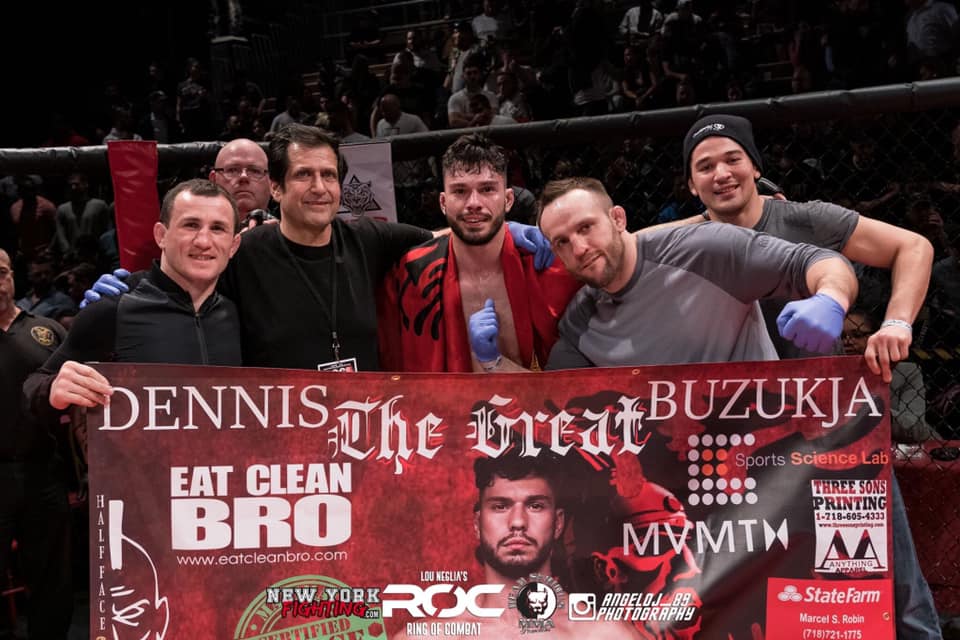 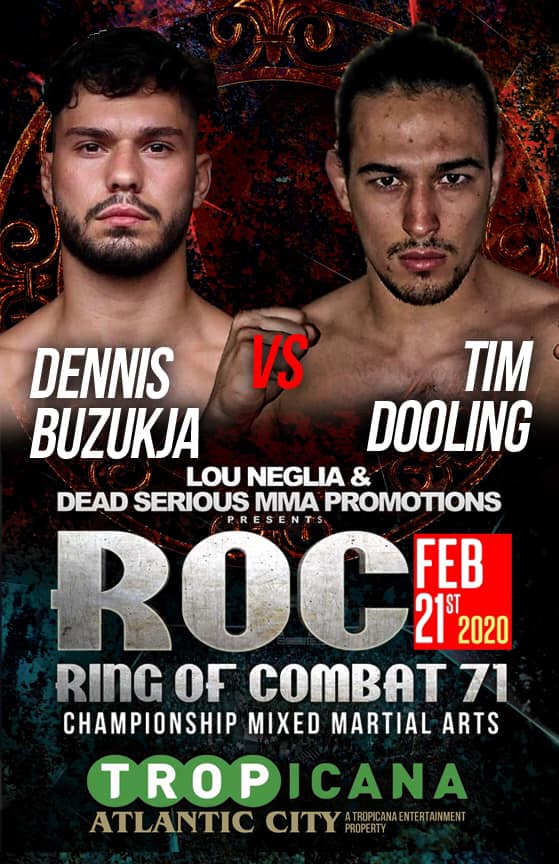 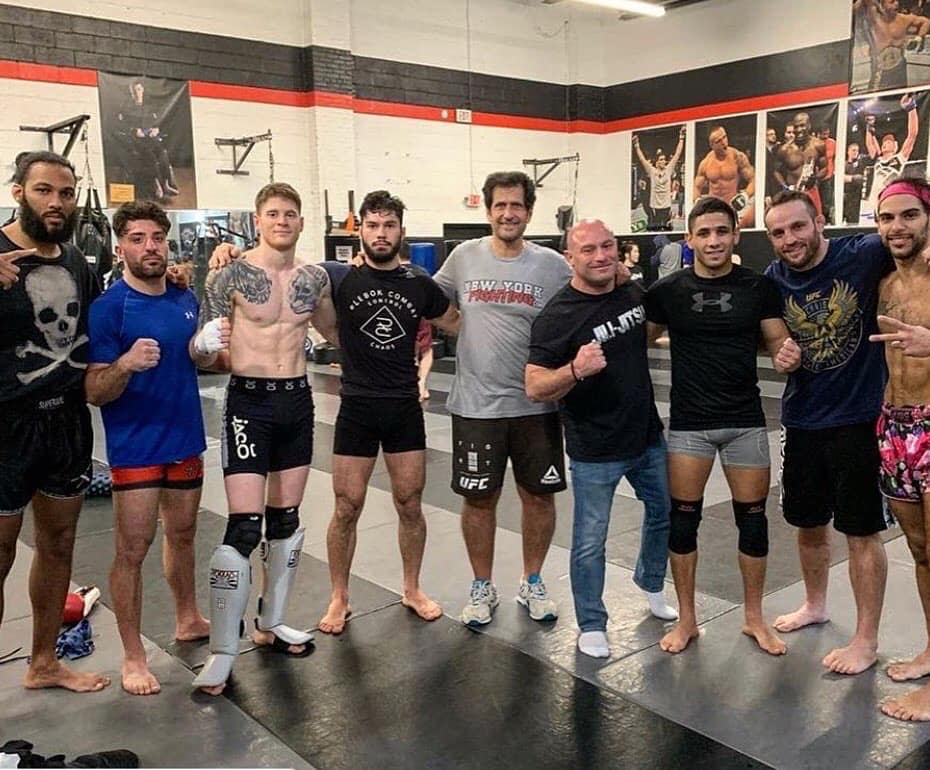 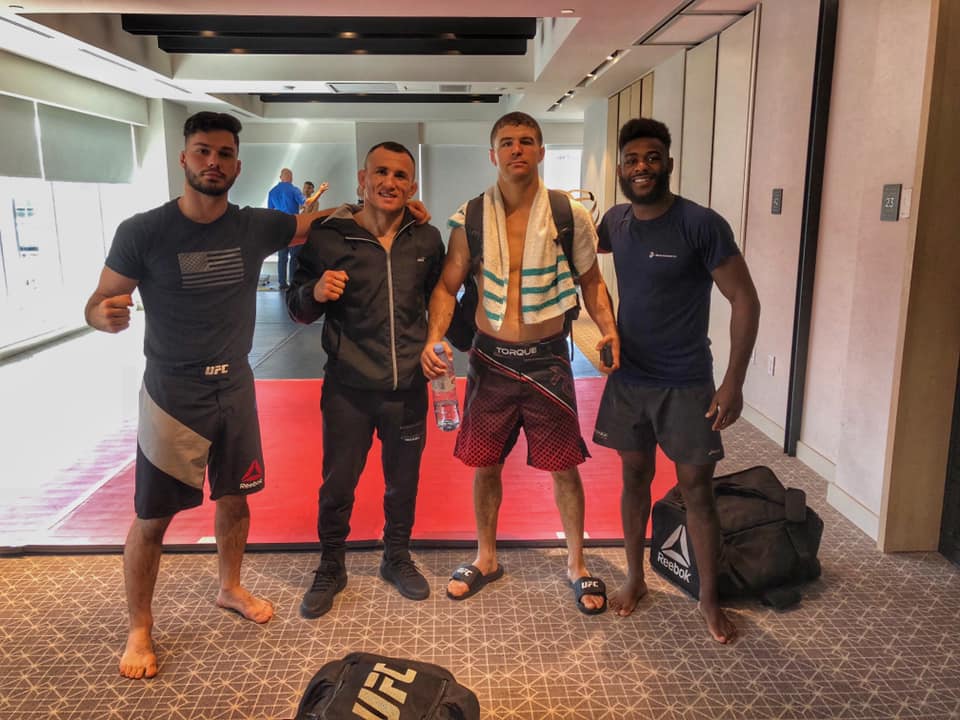 By Mike Pendleton 33 mins ago