Interview with Dennis Buzukja above

Dennis “The Great” Buzukja won the Ring of Combat featherweight championship in February of 2020.  It was an all-out stand-up war with Tim “The Jaguar” Dooling and I was cageside to witness one of the best fights I have seen in my 15+ years on the regional scene.

ROC President, Louis Neglia, called it ‘the greatest fight in the promotion’s history’ and went on to pick up the phone to speak with Dana White and tell him that despite only five fights and being 22 years old, Buzukja was ready for the opportunity on the big stage.

White watched the film and agreed and Buzukja was booked on The Contender Series in September.  Dennis once again showed his huge heart and energy but lost a decision to the much more experienced Melsik Baghdasartyan.

Buzukja then had to deal with getting his body healthy before he could return to the cage and all of a sudden, the Covid-19 pandemic struck and although he was not able to get a fight, Dennis continued training with his Serra-Longo team and helped his teammates like Aljamain Sterling, Al Iaquinta, and Merab Dvalishvili prepare for their upcoming battles.  MyMMANews caught up with the young mixed martial artist who is getting back to work at Triton Fights on March 27th.  He had this to say about his last fight…

“Melsik was a K1 champion and had over 100 kickboxing bouts.  He had a wealth of experience and I was sitting in there tough with him and took it to a close decision so I can say my confidence went up but now I’m going forward.  I got no quit in me and that’s big.  My body is healed up and I’m really looking forward to this fight at Triton.”

You can click on the link above and see our full interview.  Buzukja also talks about his upcoming match-up with Shaquan Moore whom he defeated in his third pro fight back in February of 2019.  The entire Triton Fights card can be seen on PPV at Tritonfights.com and we will have all of the results as they come in. 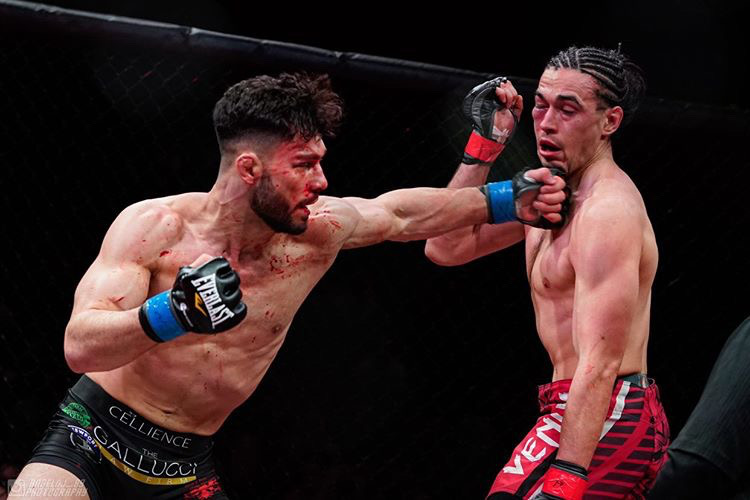 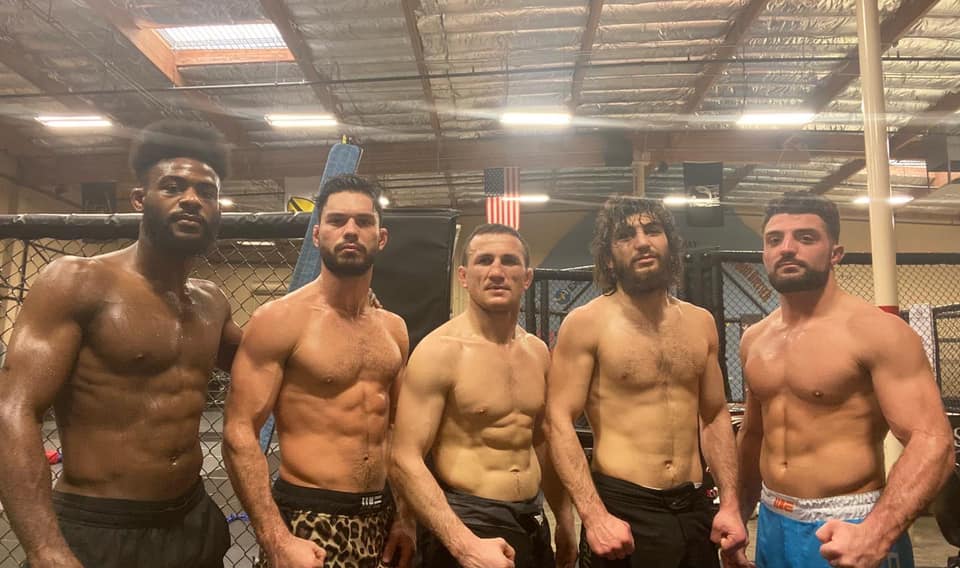 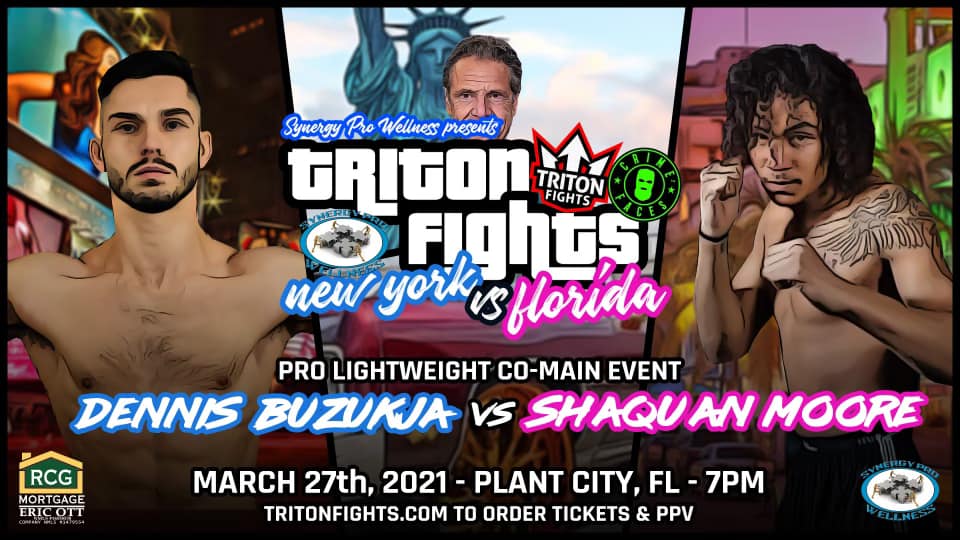 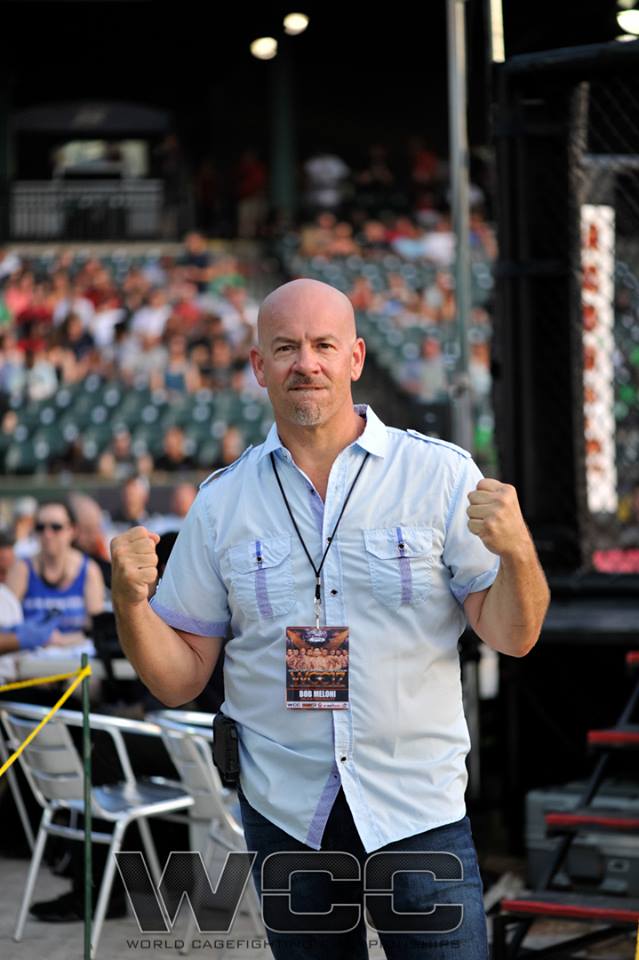