Don’t let the cuteness and petite stature fool you.  Devon Estes is a terror when she enters the cage and is capable of knocking out her opponent or pulling off a slick submission.  Devon has been training in mixed martial arts for numerous years. Estes and her fiance’ Steve McCabe are both instructors at 302 BJJ in Delaware and have lived the life together and bonded through the rigorous sport.

Devon defeated Natalie Schlesinger in their last battle  in which she took home a title.  Graciously, she is giving Schlesinger a rematch coming up at Dead Serious MMA on Saturday May 4th in Atlantic City, NJ.  Devon feels that despite the win, she was still not comfortable with her performance and has tightened up her game even more due to her respect for the challenger.

At Stellar Fights 41, I ran into Devon and her teammate, Earl “Trouble” Small who is a rising star prospect with a 3-o pro record in the cage thus far.  Trouble and I have spoken in the past and he has always been interested in getting into commentary and interviews, so I thought it would be the perfect time to give him that chance. Even on short notice, Small came up big and handled the interview like a veteran.  Please check out the video in the link above.  We had some fun but also talked about Devon’s camp and her future possibly going pro in the near future. 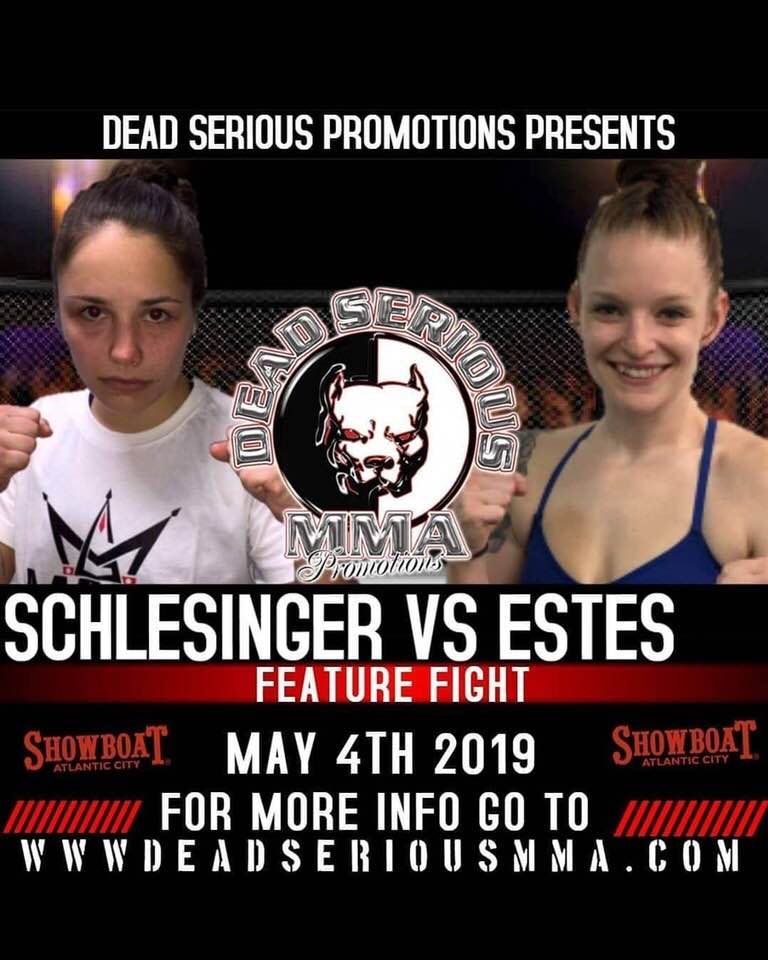 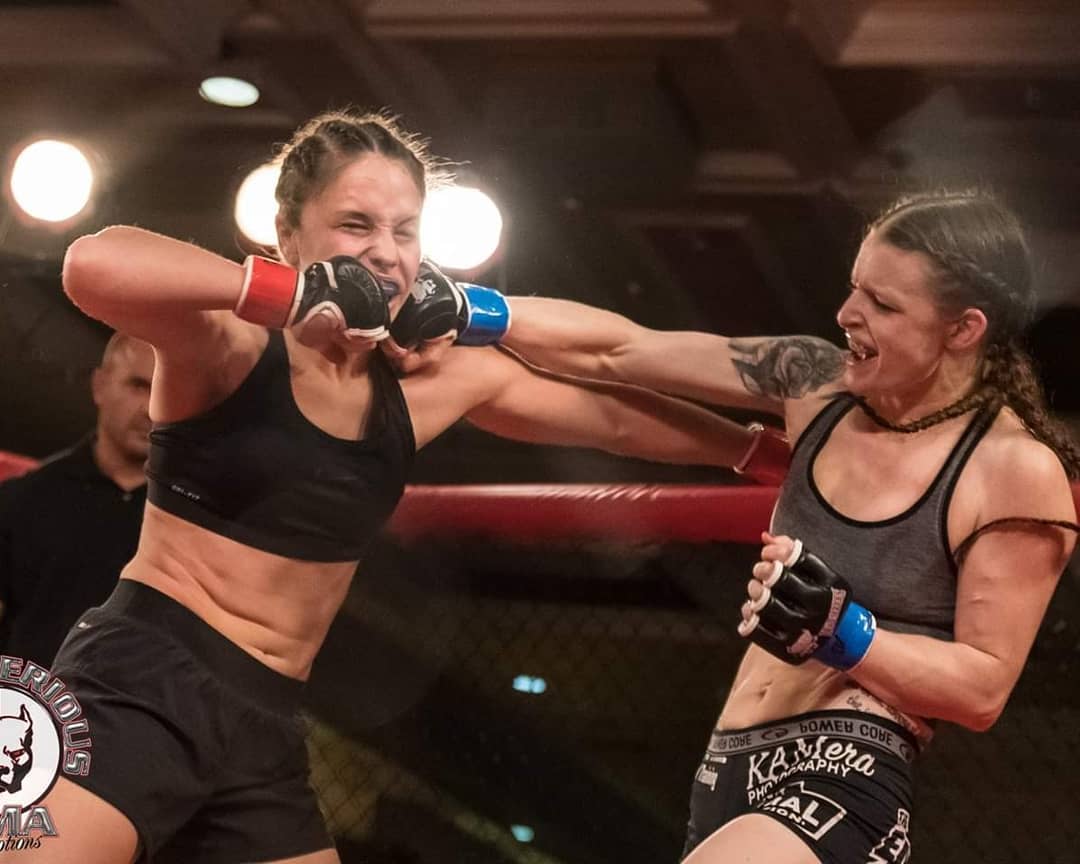 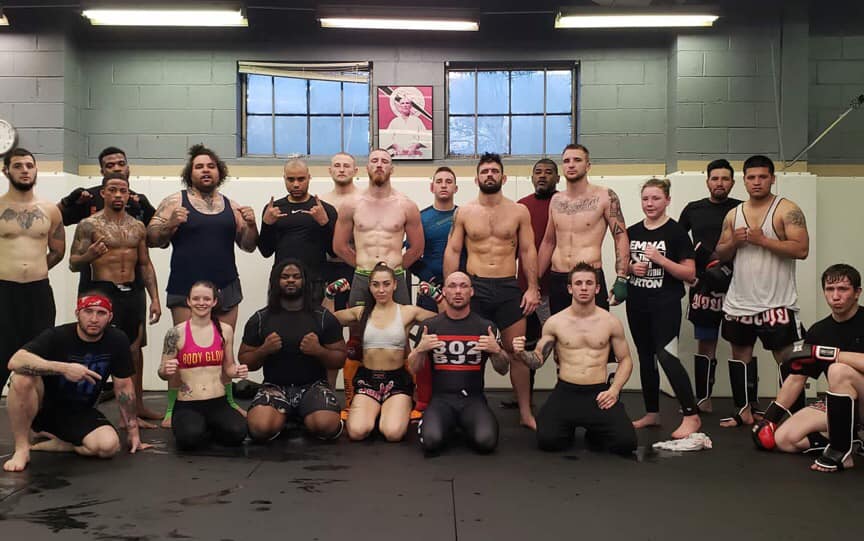