ECMMA returned last night at the Kings Rochester Sports Club and this may have been the best show Mr. Frank has put on to date with fireworks flying right from the opening bout.

The ECMMA 6 card had something for everybody as multiple disciplines were included such as boxing K1 and MMA at all levels. With 20 fights scheduled to take place this was always going to be a night leaving fans satisfied and wanting more, especially when the card also included four high level title fights in K1 and MMA.

As well as incredible fights, ECMMA also had a Sports Memorabilia auction which offered some amazing items from a number of incredible athletes over the years. Little things like this give the show that extra touch of class proving the event is thinking of all avenues to continue to grow to one of the best shows in the UK. 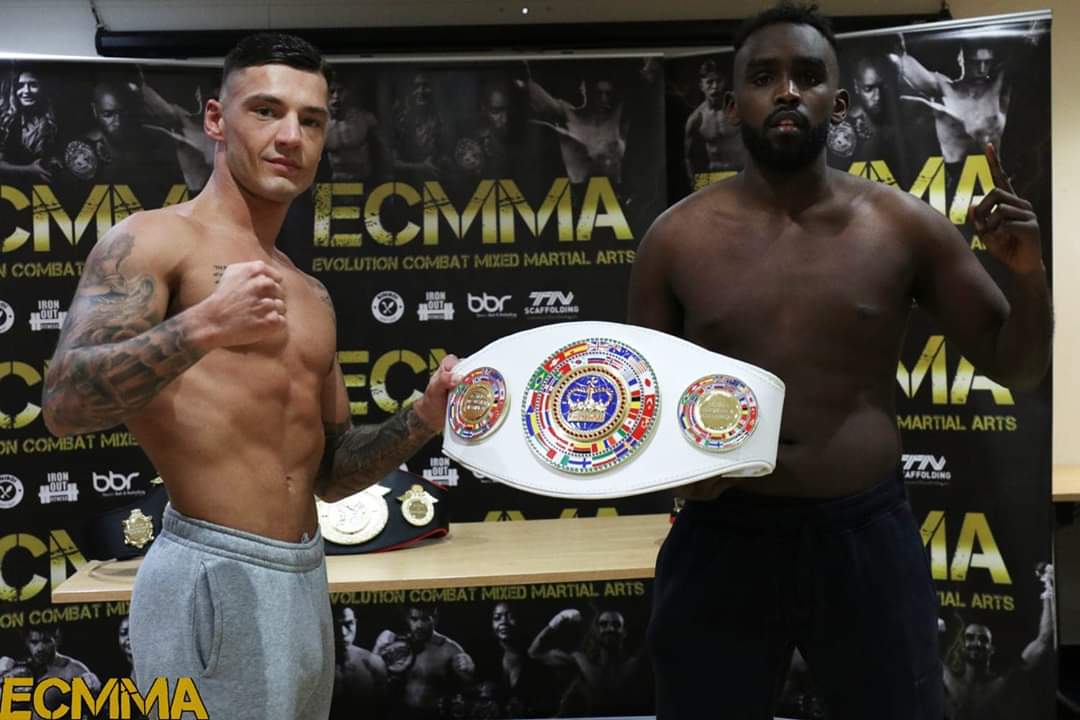 Ali Hussain vs Liam Godden – Hussain via TKO (Round 1)

Karl Moughan vs Will Thomas – Thomas via TKO (Round 1)

Ahmad Faizy vs Anthony Edgley – Faizy via TKO (Round 1)

Louis Maley vs Harry France – Maley via TKO (Round 1)

Dru Oaks vs Wayne Oneil – Oaks via Submission (Round 1)

David Cooke vs Cameron Murphy – Cooke via TKO (Round 1)

Charlie Milner vs Krzysztof Wisniewski – Wisniewski via TKO (Round 1)

Steve Hill vs Seamus Clifford –  Hill via Submission (Round 1)

Frank Warwick vs Yahiya Abdullah – Abdullah via TKO (Round 1) 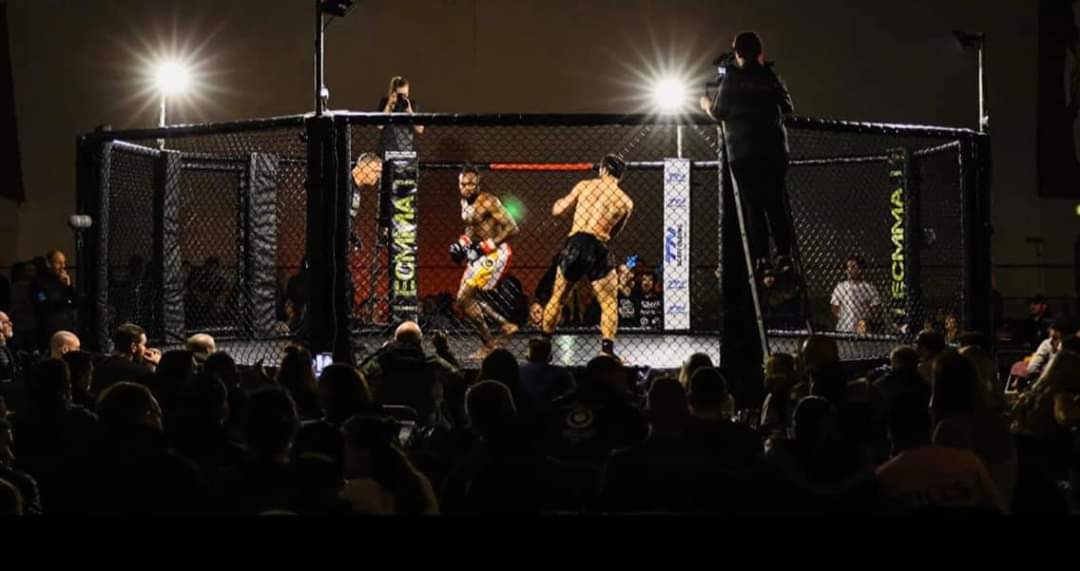 By Bjorn Morfin 17 mins ago

By Bjorn Morfin 51 mins ago