Truck drivers Keeta Gregory, and Holly Montero departed at 6am on December 22nd, 2015 with a delivery truck full of pallets of ice, and misc frozen items to be delivered to a variety of locations in 2 different states by 5pm. The last report to dispatch computer reads “Order Completed”. Now, 4 days later, the girls were never heard from again. We follow Detective Aly Black through her investigation, as she unravel’s the puzzle pieces left behind. One by one , solving a very gruesome and heartbreaking case.

You can find out more information about the film at coldmovie2016.com 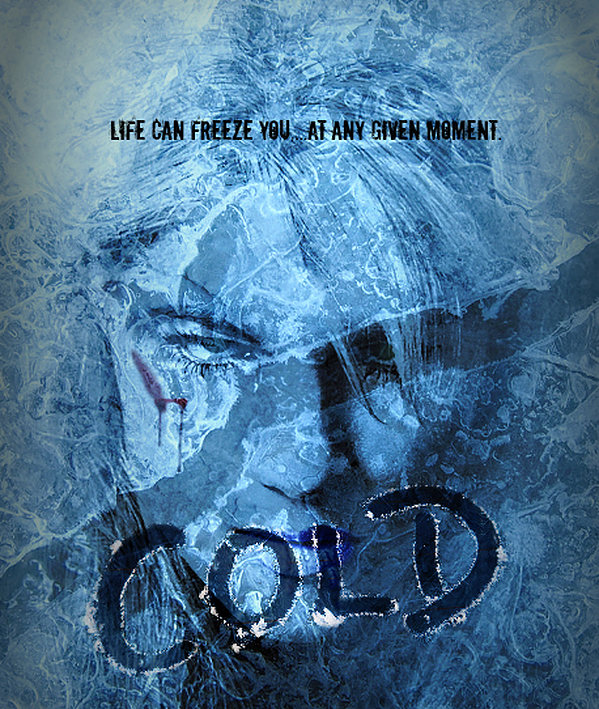