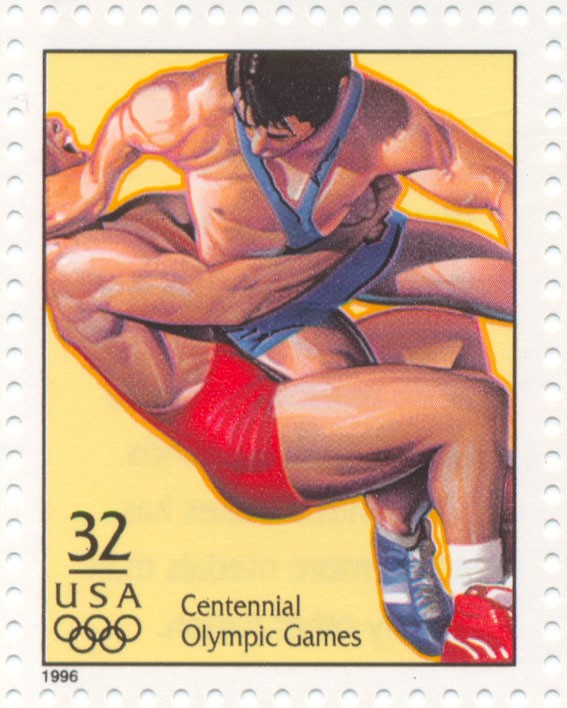 It is essential to learn the rules of the sport. For various techniques, the wrestler can be awarded from 1 to 5 points. For banned techniques, 1 point is given to the opponent. Track the last fights of athletes. In which techniques they are strong and make an approximate picture of the upcoming fight.

It’s hard to bet on an athlete who has recently changed weight. His current standing won’t yet reflect his actual position in the rating, so the bookmaker’s odds on him may not match real odds. Usually, with a decrease in the weight category, the wrestler shows better results, and with an increase in the category, the effects worsen, but this rule does not always work.

In freestyle wrestling, there are uncomfortable opponents, so track the wrestler’s history. Support for wrestlers in countries such as Turkey, Iran or Azerbaijan is very high. It is not surprising that athletes achieve better results in home tournaments.

Due to the fact that freestyle wrestling tournaments are held on a tight schedule, athletes can have several fights in one day. Even though they advance to the next stage of the tournament with each new victory, the level of their opponents almost always rises. Physically tough wrestlers in this rhythm of fights will have a better chance of winning. 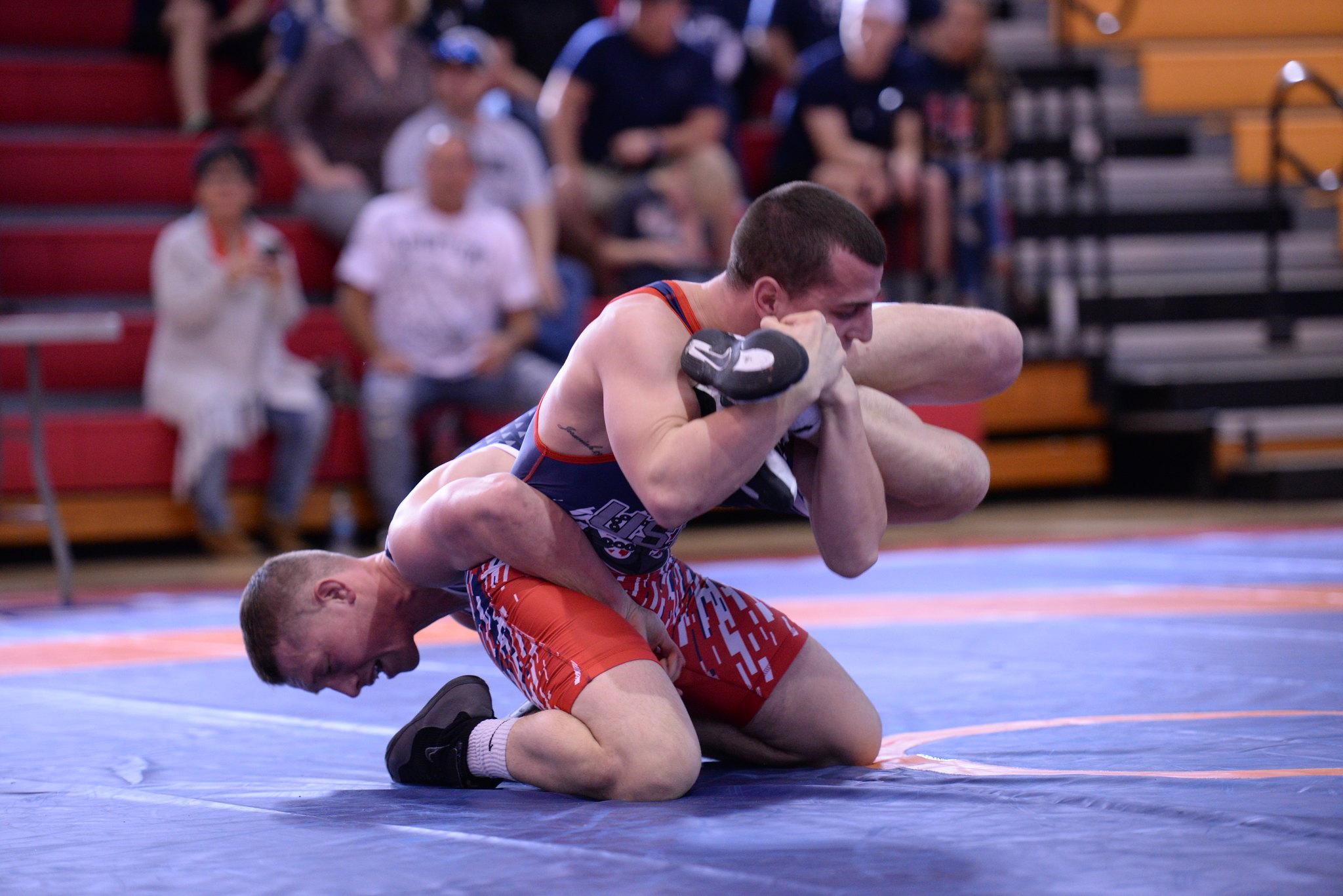 If we add up the dates of all the major freestyle wrestling tournaments that take place throughout the year, then in general, it will turn out to be no more than a month. Because of this, freestyle wrestling cannot be perceived as an independent betting discipline.

Freestyle wrestling was ahead of Greco-Roman wrestling so much that there was even talk of excluding the latter from the Olympic Games. Nevertheless, this sport has room to grow.