302 BJJ has absolutely erupted over the past several years, producing multiple champions, top prospect professionals, and a slew of up and comers. Gabriela Valdes is one of the warriors proud to call 302 BJJ home. After multiple attempts to make her debut for other organizations, and several bouts being cancelled (out of Valdes’ control), Valdes is primed, geared and set to make her highly anticipated MMA debut under the Asylum Fight League Banner in less than a weeks time against Kazakhstan’s, Nestan Kiiazova.

Before interviewing Valdes, I spoke with Asylum owner and matchmaker Carl Mascarenhas about bouts that fans should keep an eye on. Mascarenhas mentioned Valdes’ bout being on the radar for fight of the night; Something Valdes states as a “big deal”, but ultimately is planning an early night for her opponent, Kiiazova as Valdes states she intends to “knock her the hell out”.

Tune in above as MyMMANews’ Adam Crist drops in on Valdes after one of her final training sessions at 302 before the bout to discuss training at 302, how she’s been training for her opponent, and how she exactly plans to finish the job this weekend in this exclusive one on one interview! 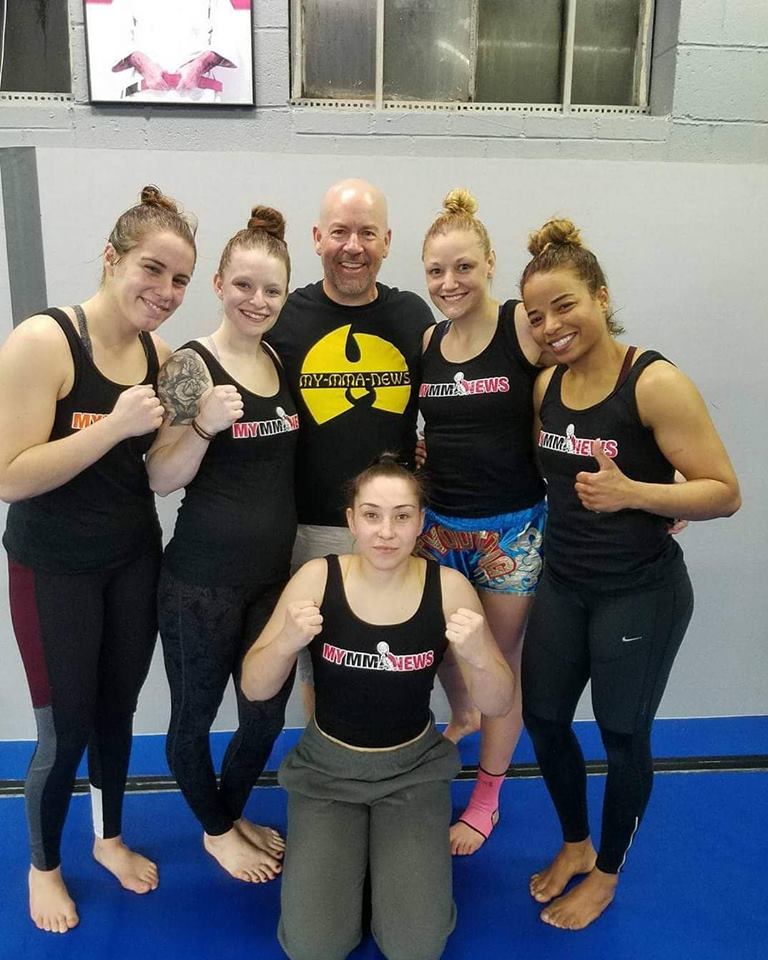 By Cole Shelton 11 mins ago