Mike Heck of the SFLC Podcast checks in with Gegard Mousasi (@mousasi_mma) from Belfast, Ireland as he prepares to take on Uriah Hall in the main event of this Saturday’s UFC Fight Night 99 in Belfast, Ireland from the SSE Arena and LIVE on UFC Fight Pass.

Mousasi is looking to negate his loss to Hall from last September, and take another step closer to a shot at the UFC middleweight yitle. He also knows who he would like to take that step against if he is victorious. 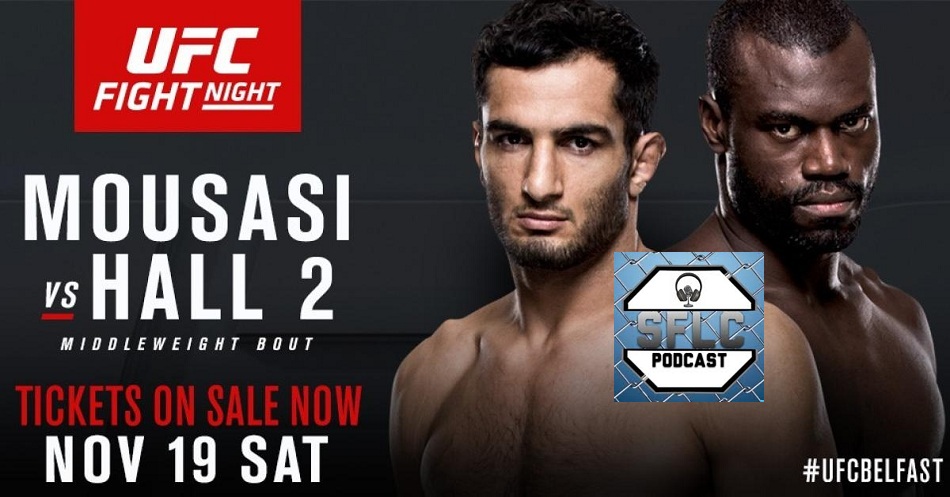 By Andy Stevenson 10 hours ago