George Sullivan notified of second USADA violation in one year, off UFC 208 card 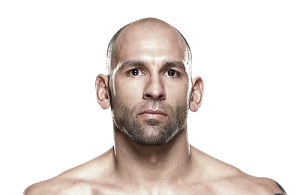 Sullivan is currently serving a one year suspension under the UFC Anti-Doping Program, for his use of a product containing the prohibited substance Insulin Growth Factor -1 (IGF-1).  Sullivan was due to end his current suspension on January 31, 2017, and compete on the UFC 208 card in Brooklyn, New York, against Randy Brown.  However, USADA has provisionally suspended Sullivan based on the new potential anti-doping violation, and the UFC has removed Sullivan from the UFC 208 card.  The UFC is currently seeking a replacement to face Randy Brown.

Consistent with all previous potential anti-doping violations, additional information or UFC statements will be provided at the appropriate time as the process moves forward.”