“I think that they should get paid more than the ring girls,” UFC champion ‘Rowdy’ Ronda Rousey said Wednesday at the UFC 184 media day when referencing fighter pay.

The champ said she is completely fine with her pay but feels some fighters should be paid more. 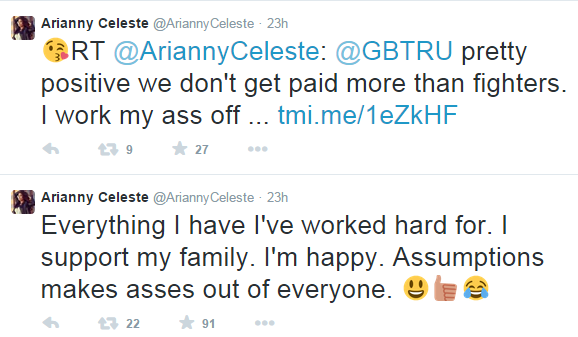 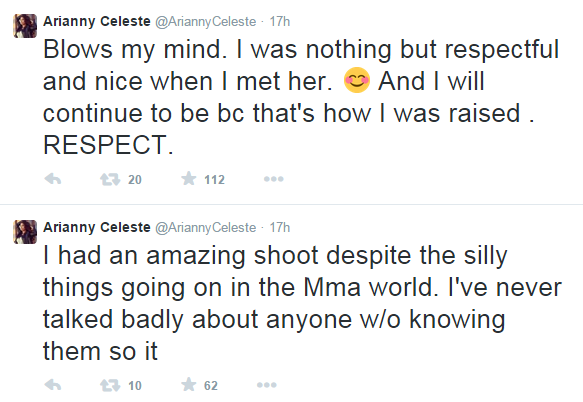 By Michael Henken 9 hours ago