The pressure behind any fighter making their professional mixed martial arts debut is tough enough, but to endure this at only 16 years old?
This does not seem to be the case for Harry Hobbs.

“I am young, I’m hungry for the sport and 100 percent ready for this”, explained Hobbs when I asked him about his upcoming bout. “My skills are a lot better, I am confident, and I am ready for the whole three rounds if it goes that far”

I continued talking to Hobbs about how he initially got into MMA. His father, also a martial artist, Mark Hobbs, is the owner of MMA gym Kinetics Fight Academy where Harry currently trains. Harry explained how he would go with this father to the gym when he was younger. Whilst growing up, he felt lucky with the fighters he had around him in the gym, describing them all as “one big family.” 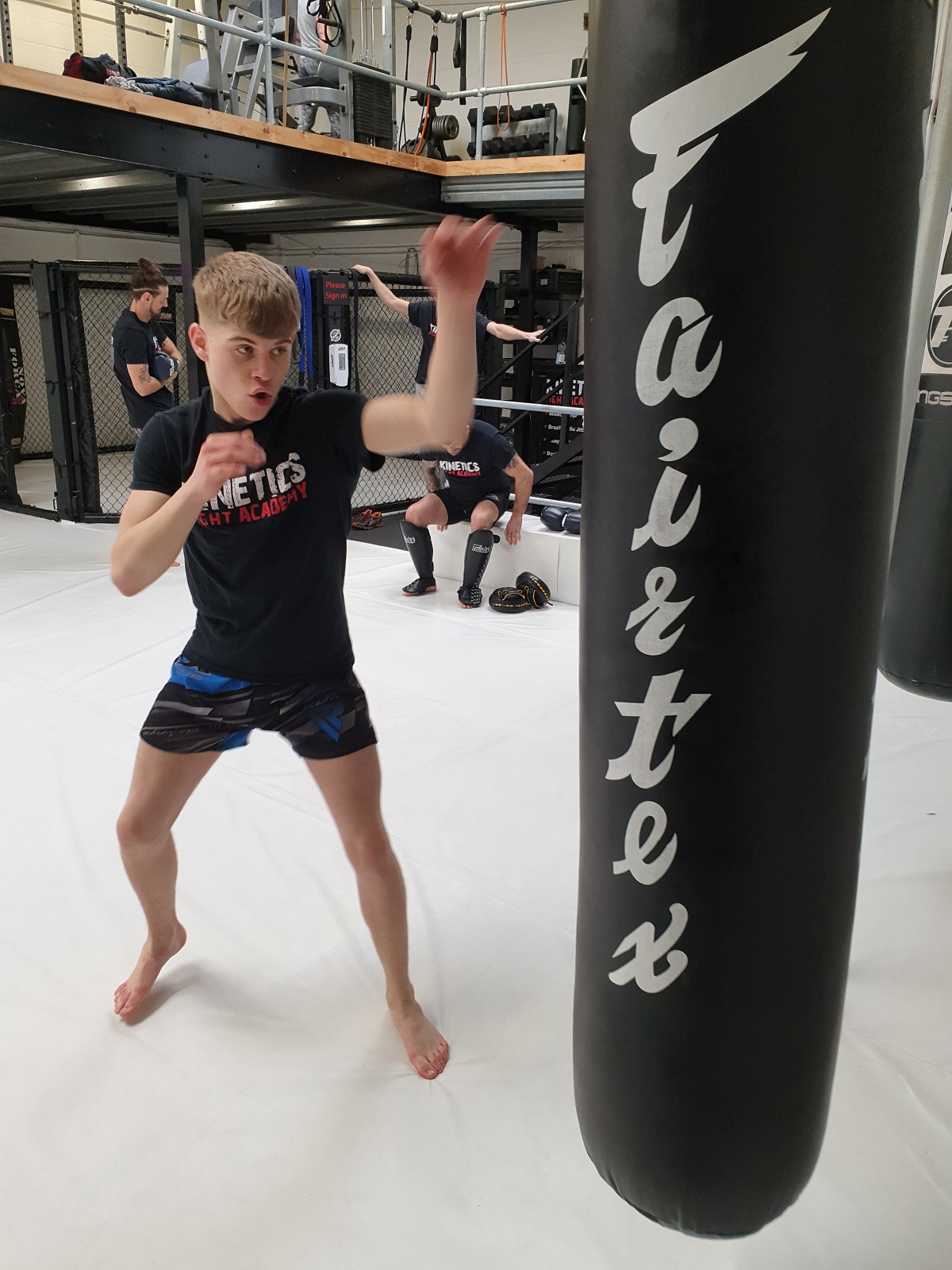 Harry continuously trained over the years, quickly developing a “bug” for the sport.

At only 16, Harry has obtained a substantial amount of martial arts knowledge in such a short time.

“When I was around five years old, I started training Judo. I started full MMA training when I turned eight years old and when I was 14. I won silver at the British Brazilian Jiu-Jitsu Open.”

Tom “K9” Green trains alongside Harry at KFA and has made appearances in Cage Warriors and Bellator.

I questioned Harry on his favorite techniques on the ground and standing up.

“I like to mix up standing and ground game as much as possible. When I have them on the ground my preferred submission is the North South and D’Arce choke and on the feet my favorite move is the Question Mark Kick”.

Throughout the interview Harry displayed his maturity towards the sport and how dedicated he is to his training.

“Showing amazing potential” is the word around the gym regarding Hobbs boosting the youngster’s confidence even more.

I was lucky enough to see Harry train on the mats and I can undoubtedly say that this guy is full of heart, great show of skill and technique making him one to look out for in the future. 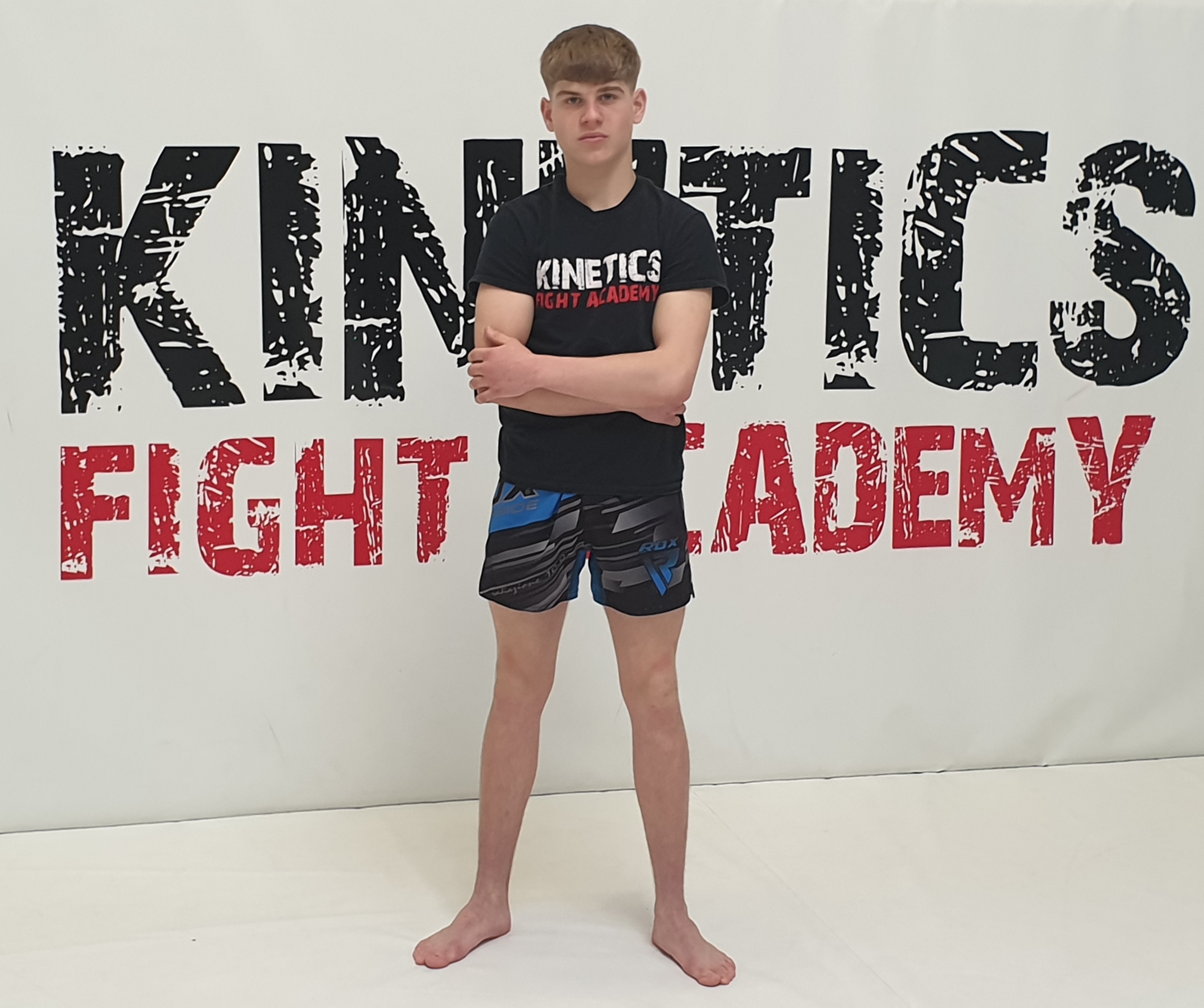 By Eric Kowal 17 mins ago

By Connor Northrup 23 hours ago