Defending amateur Art of War Cage Fighting Heavyweight champion Patrick Brady will be facing his most dangerous opponent to date on February 8th during All-Star Weekend at AOW 17 as he tangles with fellow Philadelphian, Ian Allston.   Allston has more experience in mixed martial arts training, but Pat Brady has been boxing for much of his adult life and has legitimate one-punch knockout power.

Brady has also made a very wise choice as he joined Team Balance who may have the strongest, most dangerous fight team in the region.  It is filled with guys who have plenty of size to give him work to be battle-tested once he enters the cage.  Please check out our interview with Pat Brady on the link above.  I got to witness Brady doing some sparring at 80% speed and it was no joke.  Afterwards he told me…

“I’m going almost full tilt with Joe “Bodybagz” Pyfer (6-1), wrestling with Dre’ (Andre Petroski), just look at the caliber of guys that I have helping me every day.  The way I look at it is if I can take the punishment from them, I can take it from anybody.  Ian has much more Muay-thai and grappling experience, but none of that matters once the cage door is closed.  I’m going to go in there and do whatever I need to do to stay the AOW champion.”

Brady is not alone in his quest as Balance Studios has six fighters scheduled to fight over the two day AOW event.  His close friend Andre Petroski will be defending his middleweight championship on Friday and working his corner on Saturday.  The brotherhood is strong with these guys. TUF veteran and elite black-belt Anton Berzin was in the house helping prepare the fight team which also includes Bassil Hafez, who is fighting in the main event Saturday the 8th, and light-weight Cody Russell who is a huge blue chip prospect making his professional debut.  John Garbarino is another AOW reigning champ (Ammy Middleweight) who is going to war.  It’s going to be a busy weekend for “the Animal” Ricardo Migliarese as he guides his soldiers into battle.

It’s also going to be busy for MyMMANews as we will be on site at the 2300 Arena in South Philadelphia. 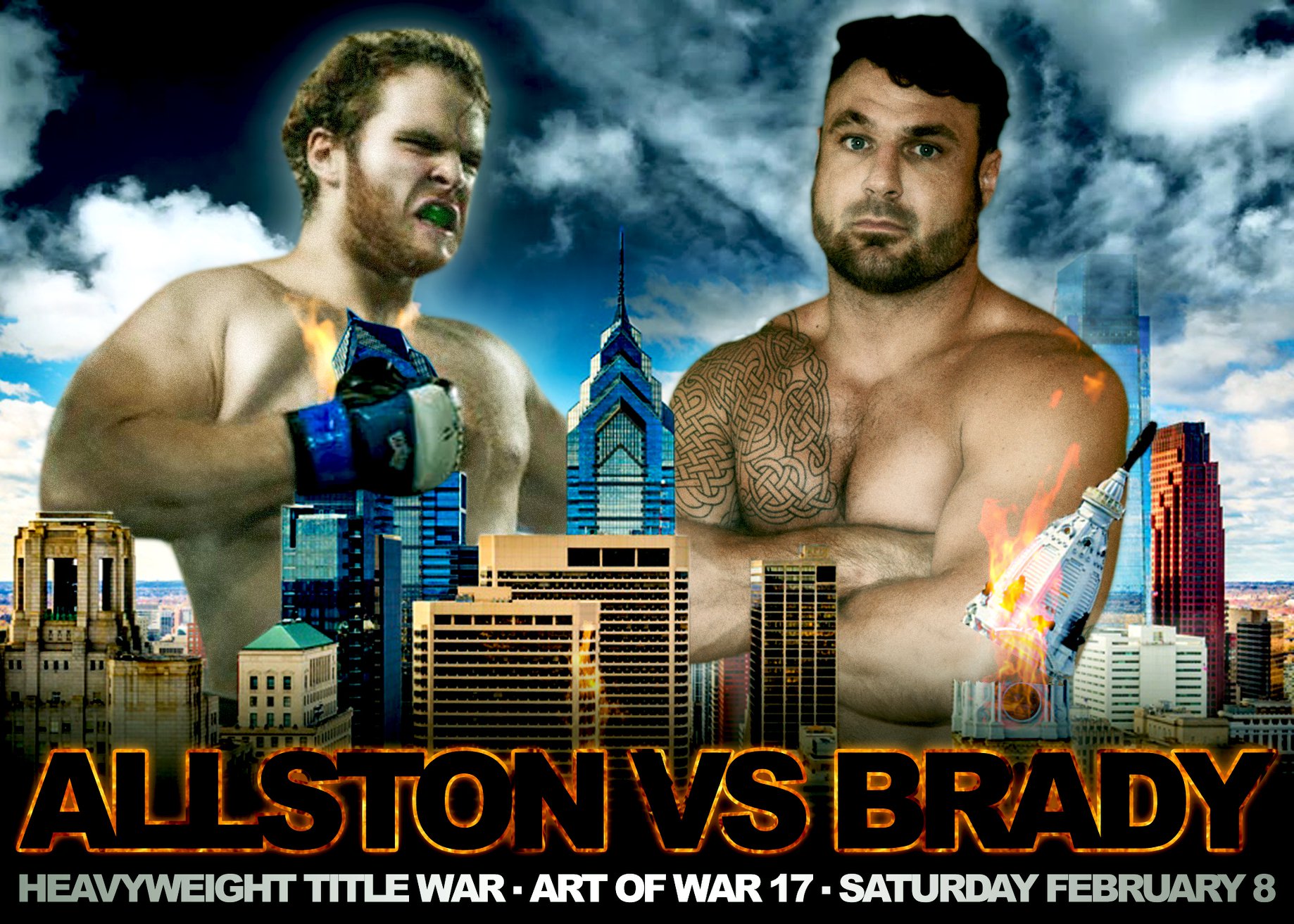 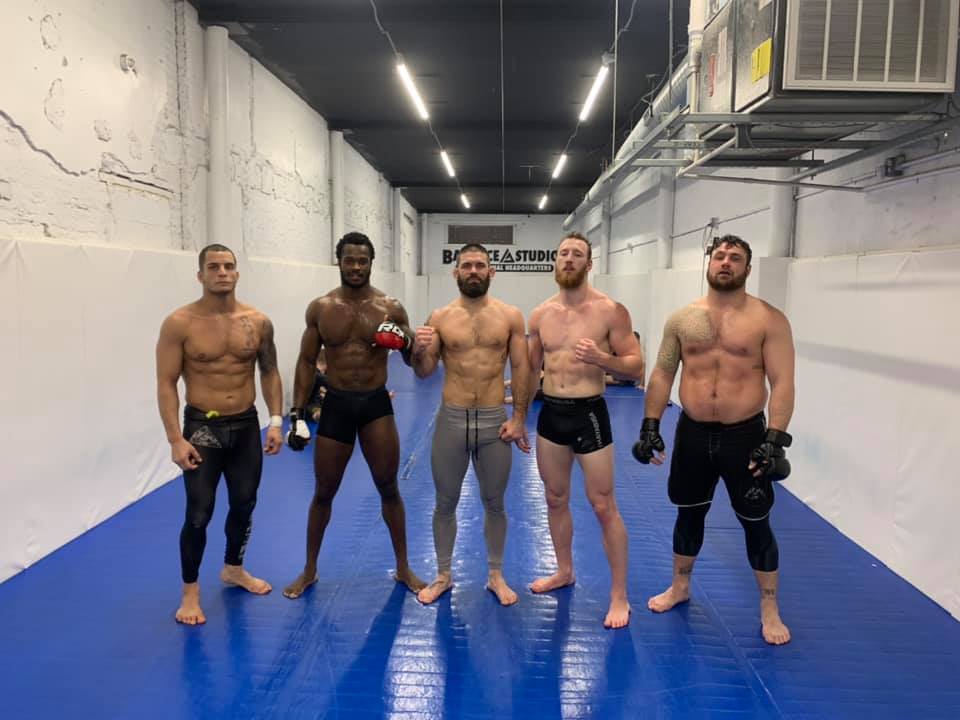 with live results, post-fight interviews and photos. Stay right here for all of your combat sports cravings.