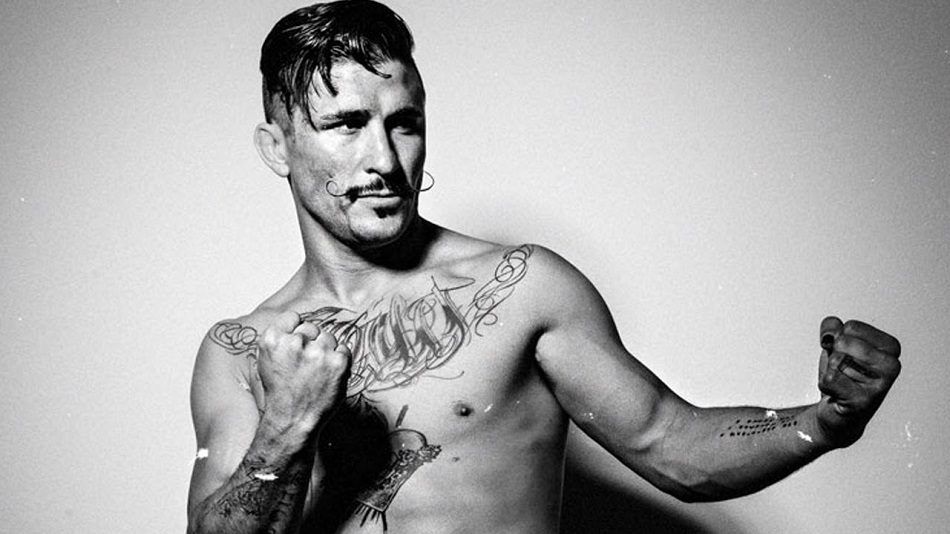 If there was ever a fighter to have a string of bad luck….. Ian McCall is that fighter.

‘Uncle Creepy’ was set to make a return to the UFC’s flyweight division tonight at UFC 208 but was pulled from the card after being rushed to the hospital for gastrointestinal issues.

McCall weighed in yesterday in Brooklyn, New York for the card which marked his fifth attempt at a comeback since retiring from the sport.

As FOX Sports’ Damon Martin reports: “The string of bad luck started in 2015 when McCall was forced out of a bout with Dustin Ortiz due to injury. His next fight was cancelled two days before the event when Justin Scoggins was unable to make weight and the UFC ultimately pulled the bout from the card.

“McCall’s next fight was scheduled for UFC 203 but his opponent Ray Borg fell off the card just a day before the event dealing with an illness.

“Finally, McCall was forced out of his most recent bout against Neil Seery when he fell ill just a day away from the fight.

“Now illness has struck again with McCall pulled from his fight with Brooks on Saturday night at UFC 208.

“McCall has now been out of action for more than two years due to the various issues preventing him from returning to the Octagon.”

UFC 208 will proceed with 10 fights.  Marcin Tybura vs. Justin Willis was also cancelled yesterday after Willis was declared medically unfit.

By Joe McDonagh 58 seconds ago

By 'Beautiful' Bob Meloni 8 mins ago

By Connor Northrup 25 mins ago

By Lenny March 30 mins ago