Jay Radick (3-0 pro MMA) is a gentleman that I call the “Most dangerous man in Philadelphia that no one knows much about.”

He is a victim of the circumstances and as a result, finds himself traveling to get fights.  Light-Heavyweight (205 lbs) just seems to be a weight-class that is not too popular in the region over the last couple of years so Radick has had to travel to Washington, where he is originally from to scrap.

Jay has maintained some relationships and connections which have allowed him to get fights at CageSport based in Tacoma, Washington.  He s their Light Heavyweight Champion. Recently he also was victorious in a professional Muay-Thai bout and is open to competing in both arts.  He has found a home for the last 6 plus years at Balance Studios, Philadelphia which has helped him turn from a basketball prospect, to a dangerous, intelligent assassin.

He owns and operates live-lmtlss.com and offers an array of personal training classes a well as kickboxing.  Being in this business Jay says…

“I feel like I’m always in camp and ready for a fight.  I’m training constantly with elite athletes and fighters.  This is my life so I feel if an opportunity does come up, I’m ready.  Let’s go.”

I was sitting cageside in June of 2012 when Jay made his amateur debut at XFE 16 and I remember saying what at physically gifted young man this was.  He has continued to work and improve everywhere and I think has a chance to compete with some of the best in the world.  Please watch our video interview above as Jay talks about his path to mixed martial arts and his career choice.  You can follow Jay on Facebook at Jay Radick…IG @lmtlss_1 . You can also click on the link above to check out his company and get his contact information. 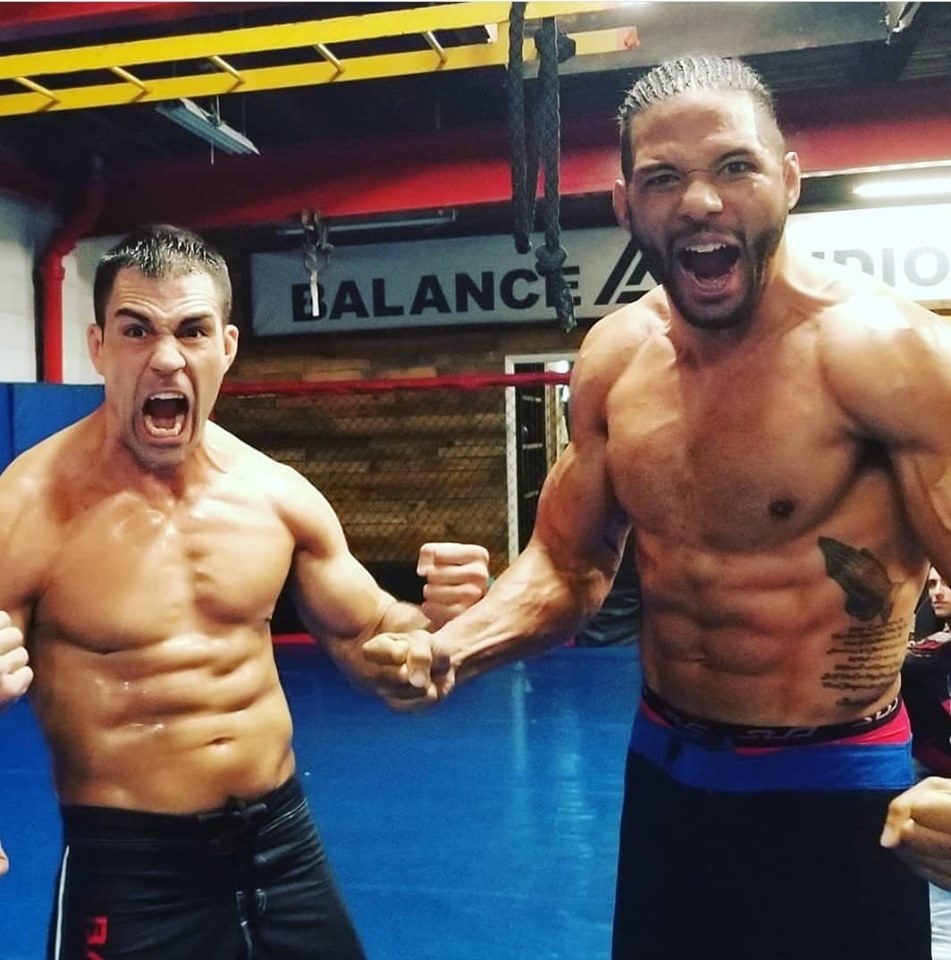 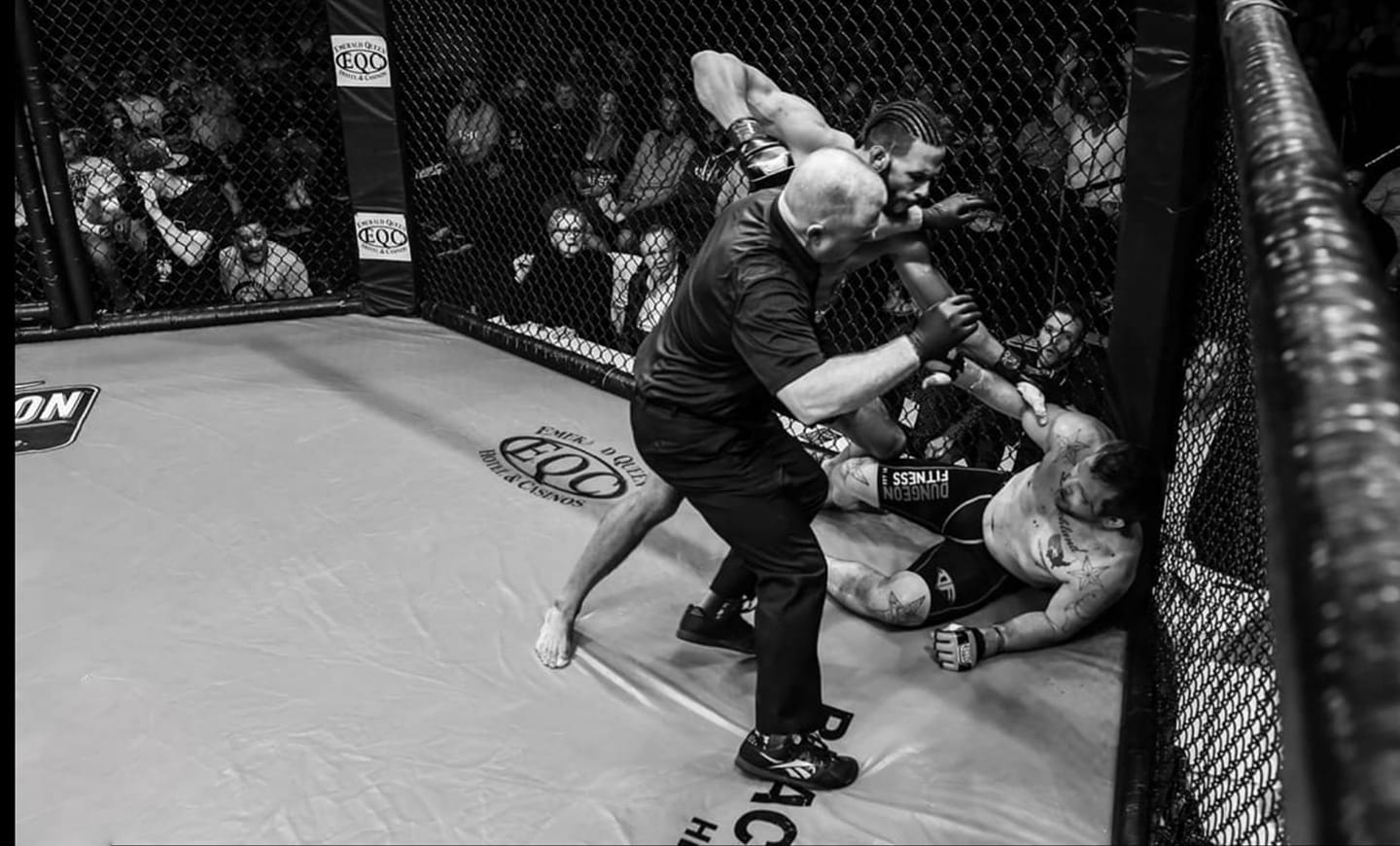 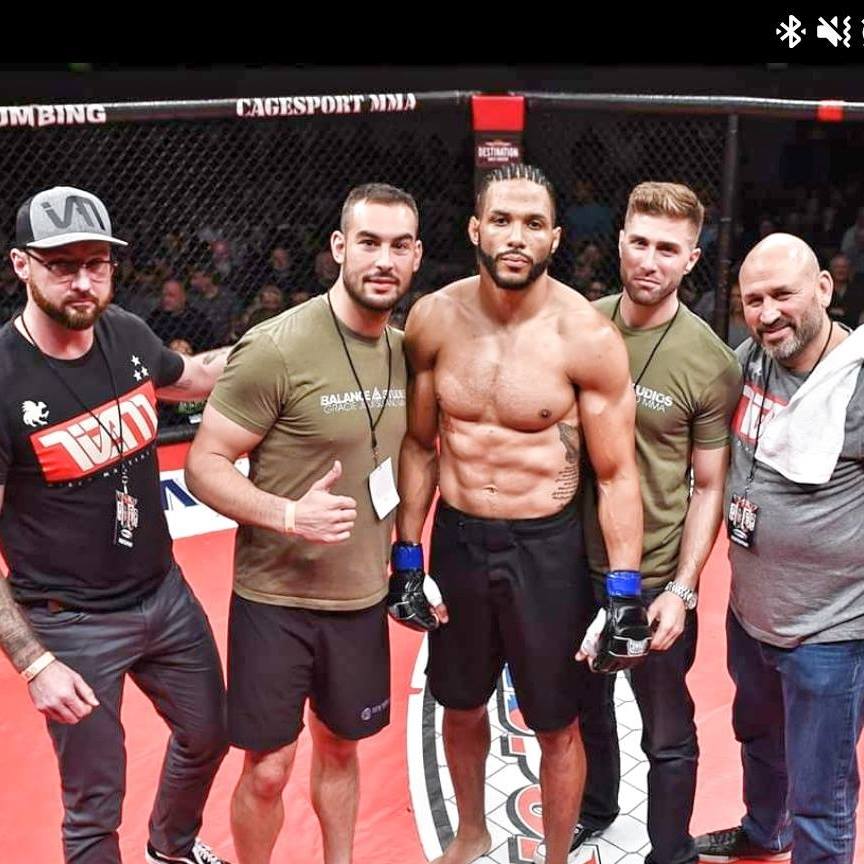