They put blood, sweat, and tears into perfecting their bodies — but society won’t let them be.

Jessica Eye: I Was Bullied by My Father 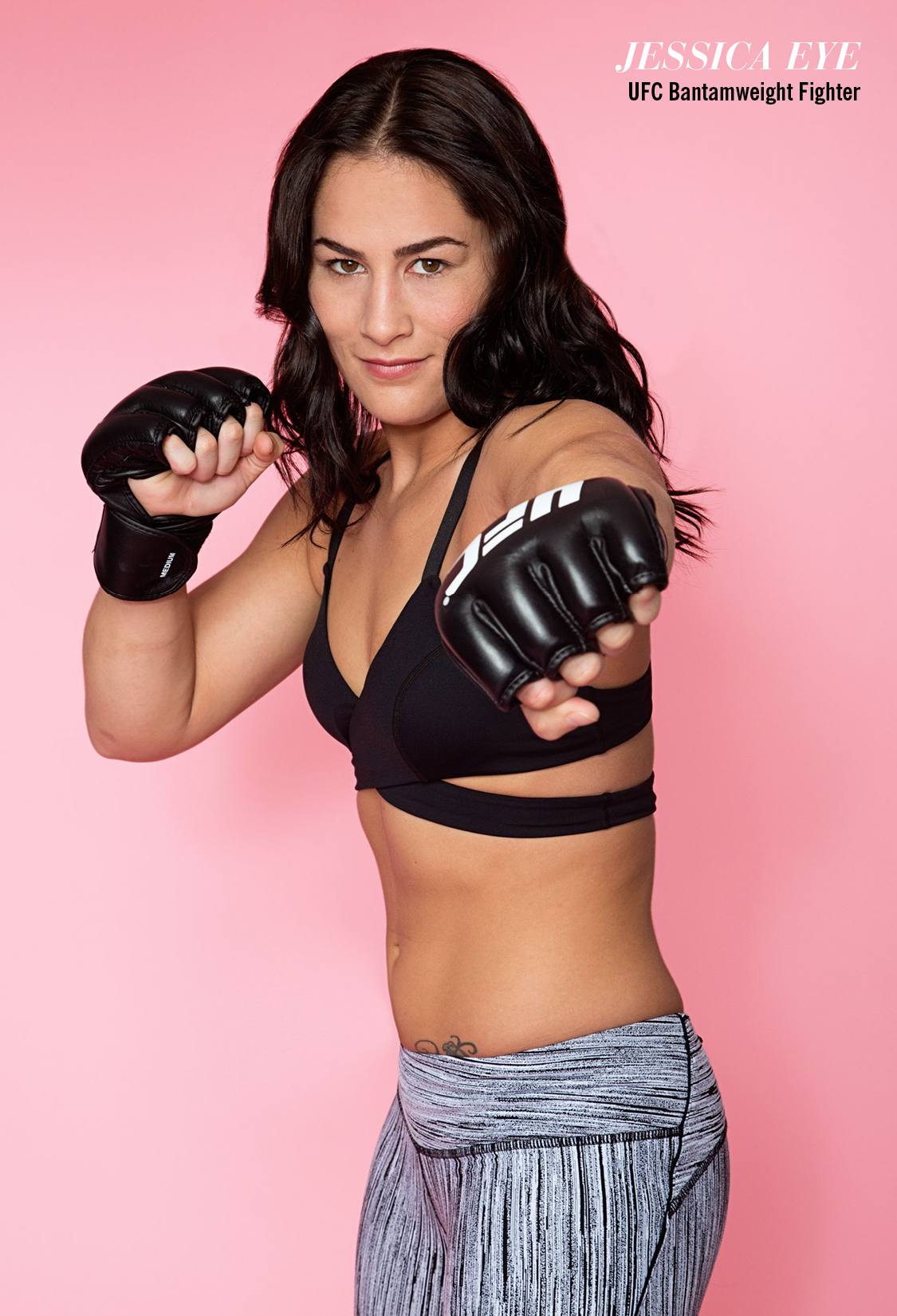 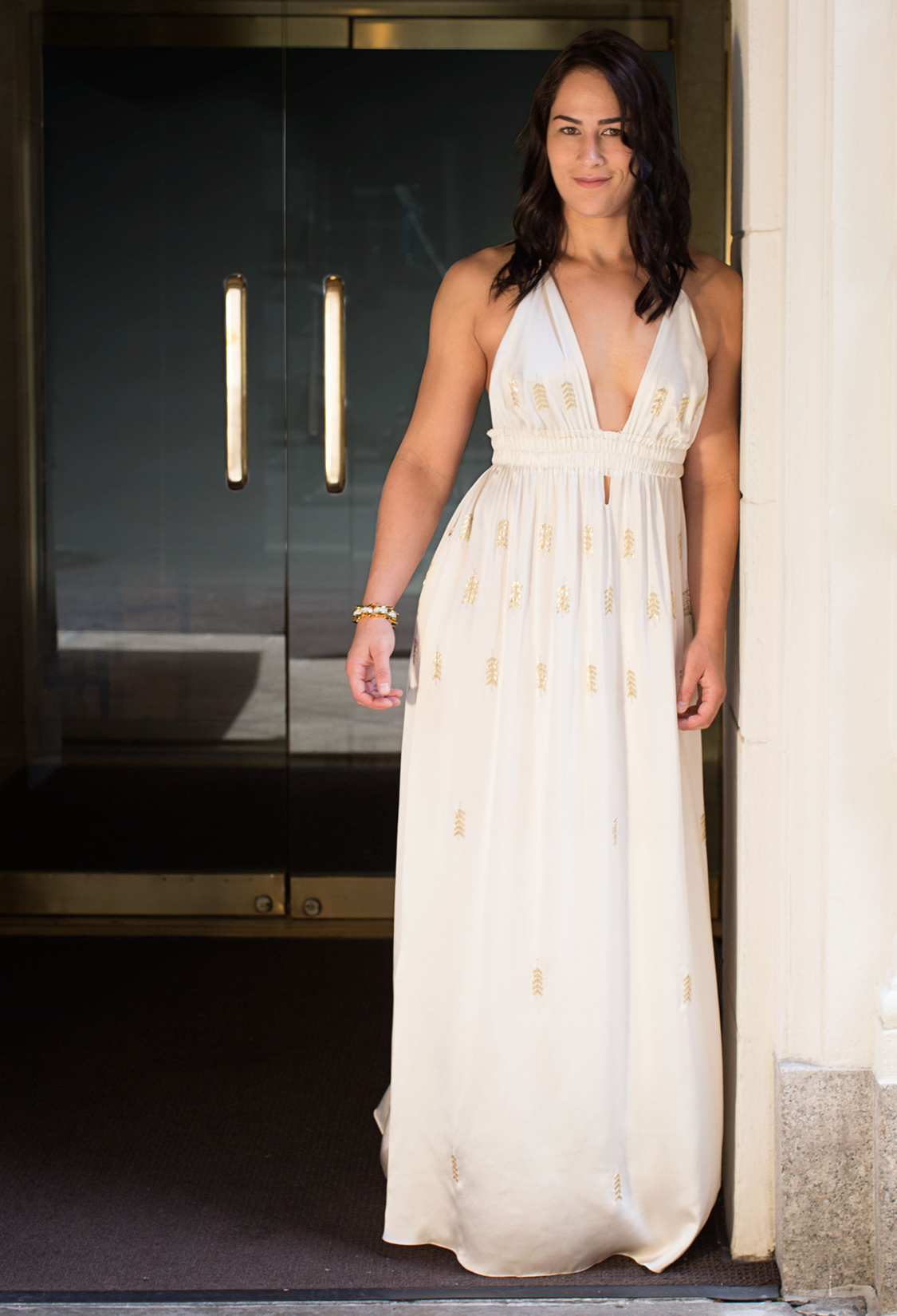 “I define myself as not only an athlete, but as a strong woman who’s overcome so many things. As a young girl, I did not know my mother — I didn’t meet her until I was 16 years old. I missed out on some of the things that most females get to do, like talk to their moms about makeup. My father and my brothers raised me to be a tough tomboy. I was bullied at a young age and through my early teenage years by my father. My upbringing brought me to the greatest thing in the world that I’m so happy I’m doing: fighting.

“I’ve always had an athletic build, so sometimes I didn’t fill out tank tops the right way, or I couldn’t wear certain outfits because my legs were bigger, my calves were bigger, or my body was more athletic than your typical female, with a big chest and a giant butt and skinny legs. To me, it took me getting older that I was like, ‘You know what, I like how I am.’ I like having big legs! I like having wide shoulders! I like those things now.”