Yesterday was a memorable day for Bellator MMA’s Jimmy Smith.  The retired mixed martial artist turned color commentator earned his black belt in Brazilian Jiu Jitsu under Ricardo “Rey” Diogo, one of the first Carlson Gracie representatives to come to the United States.

Big step in a LONG journey tonight. Have to train even harder and stop going easy on @manny_mma and @jasonherzogmma

Smith tells MyMMANews.com “I’m proud of my jiu-jitsu lineage from Rey Diogo and Carlson Gracie.  Love being on the mat whenever I’m not on the mic.”

A high school wrestler, Smith began his career as a fighter after being introduced to jiu-jitsu while attending UCLA. Smith compiled a 6-1 professional mixed martial art record and then retired from active competition in 2006.

The welterweight next starred in two seasons of “Fight Quest” on the Discovery Channel and later joined the M-1 Global broadcasting team. Smith then committed to Bellator for the organization’s second season in 2010 and has been there ever since. 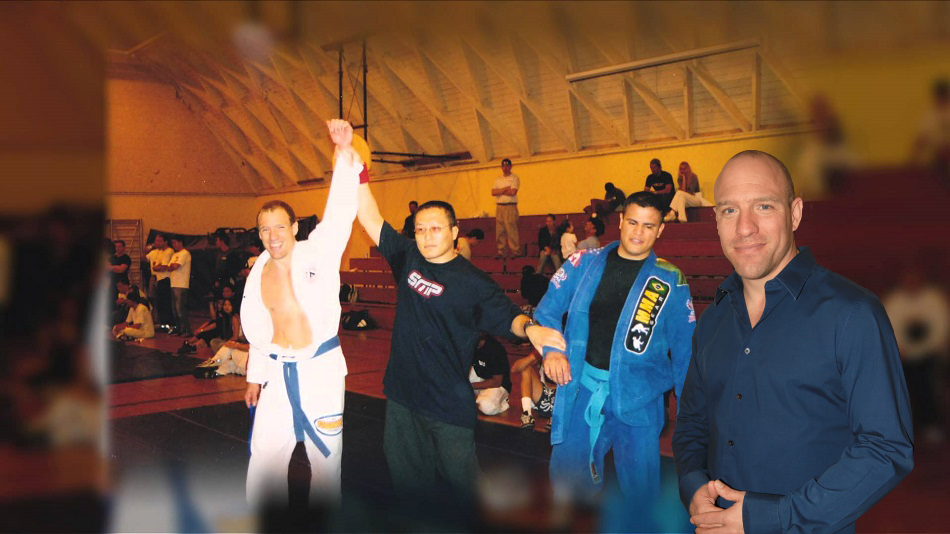 By Kristen King 17 hours ago