Coming off a 30-second knockout loss to Kyle Newson in 2013, it’s been more than three-years since Grenyion-Smith’s last fight.

“I fought that night because I was promised a personal training job, and my jaw broke from the first punch. Thank God it wasn’t worse,” he said.

“In ’14, I linked up with a Christian camp called Pursuit MMA. I learned more about being a Christian athlete and fought mostly under K-1/GLORY rules. My last two stand up fights were for the WCKC title and the USKA number one contender spot, both losses,” Grenyion-Smith said.

“Jordan is our team’s most passionate member about his mission to use martial arts to spread the message of Christ. He can often be seen backstage at events praying with amateur and professional competitors. He is dedicated to his pursuit of excellence in the sport and has had success in BJJ (2014 NAGA Division Champion) and kickboxing. Jordan is also a boxing instructor at the Ambler YMCA and lends his coaching skills to Pursuit workouts.”

“My team is incredible, and I’ve been blessed with many opportunities to improve,” he continued. 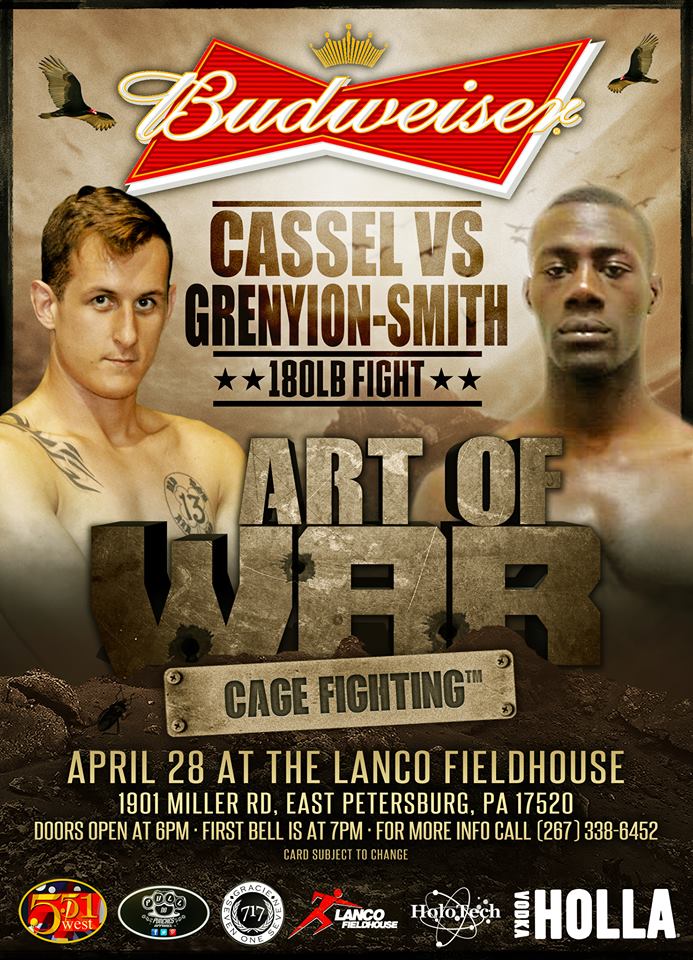