Undefeated K1 fighter, Julian Leone, has made the decision to transition to competing in mixed martial arts at Fusion Fighting Championship 31.

Leone trains at Kinetics Fight Academy and has been for the last four and a half years. With his head coach, Mark Hobbs, being a world class trainer as well as an array of fantastic fighters in the gym such as Tom ‘K9’ Green, Jimmy ‘Slice’ Yardley and many, many more, Leone felt blessed to be able to walk into a high level gym from day one. 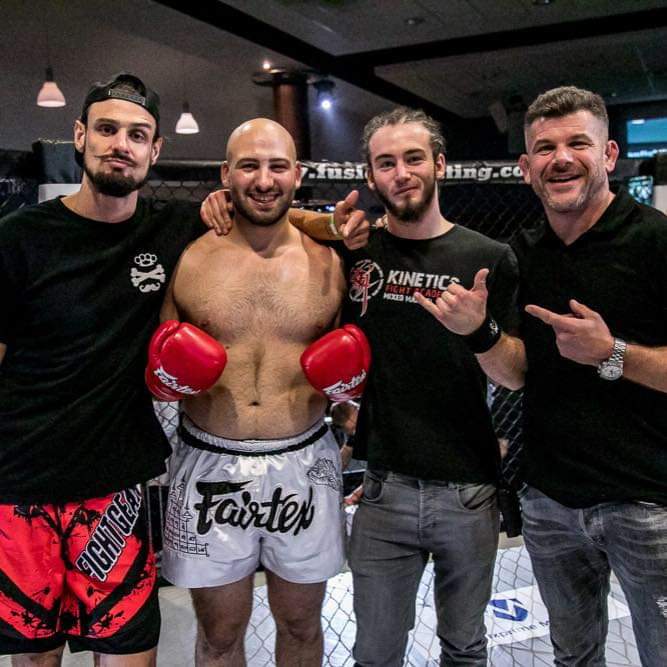 I had the opportunity to speak to Leone about his upcoming debut MMA bout and I was eager to learn why he decided to make the change at this point in time?

Leone finds himself in a somewhat surreal situation for his debut bout. His opponent will someone he knows very well. Leone fought the same fighter under K1 rules where he won via knockout. So the big question is can Leone repeat history but this time in the cage?

Check out my full interview with Julian Leone for the full story.