Regional MMA prospect Keith Dowell makes his long-awaited professional MMA debut as co-main event for Attitude MMA Fights 25 in Memphis, Tennessee on October 29th. Due to having difficulty finding an opponent after his original one pulled out, the 24-year-old is going up a weight class to compete in the light heavyweight division against Rob Burgess of Fort Bliss, Texas.

When asked about the match up “Killswitch” Dowell stated, “He does have six pro fights and an amateur career before that, so I do respect his experience. He can’t be taken lightly. When I go in there, I’m going to make sure I’m firing on all cylinders. As long as I do that, I feel like I got it.”

Looking to the future

Dowell hopes to make a statement with his performance and get on the radar on some of the big shows. One he would like to possibly compete on the Contender Series or The Ultimate Fighter to compete for a UFC contract.

“Eventually I would like to fight for a UFC title because it’s the pinnacle of MMA.  My end goal is to be known as the best in the world. I want to push myself and go as far in this as I possibly can.”

The middleweight prospect Keith Dowell says he fell in love with the idea of fighting at a young age.

“I was like a lot of young boys. Growing up I loved watching shows like The Ninja Turtles, Power Rangers and Dragon Ball Z. Things like that that had a lot of fighting and martial arts scenes. That’s what originally drew me to MMA as a young child, when I realized that it was the closest thing in real life that I could get to being like Goku.”

Dowell would go on to compete in wrestling his last two years of high school at Arlington for coach Jonathan Simpson and right after transitioned to MMA. After accumulating an impressive 8-1 amateur record, obtaining a local amateur title and defending it three times he says he’s accomplished everything he originally wanted to as an amateur.

“I won my title in 2019 and have defended it since then. I’ve had a really high ranking in the region for a long time. I would like to pass the torch to the younger guys and give them a chance to shine on the ammy scene now.”

After having the majority of his fights in Mississippi, Dowell says he’s excited to finally have one in his hometown of Memphis and to perform in front of all of his friends and family that wouldn’t have ordinarily been able to make it. He’d like to give a heartfelt thanks to his team and coaches at Memphis Judo and Jiu-Jitsu, stating, “I just want to express my gratitude for my team and coaches. I wouldn’t be able to do any of this without them. There’s plenty of people that would love to be in the position I’m in right now. I belong doing this, I have a fighting spirit. I would feel empty without it. I don’t take any of it for granted.”

Catch Keith Dowell’s return to the cag, Saturday, October 29th at the Memphis Music Room in Memphis, Tn. Reserved seating is available via Ticketmaster. For fans that would like to watch but can’t make it in person fight night a live stream is available for purchase via Spectation Sports. 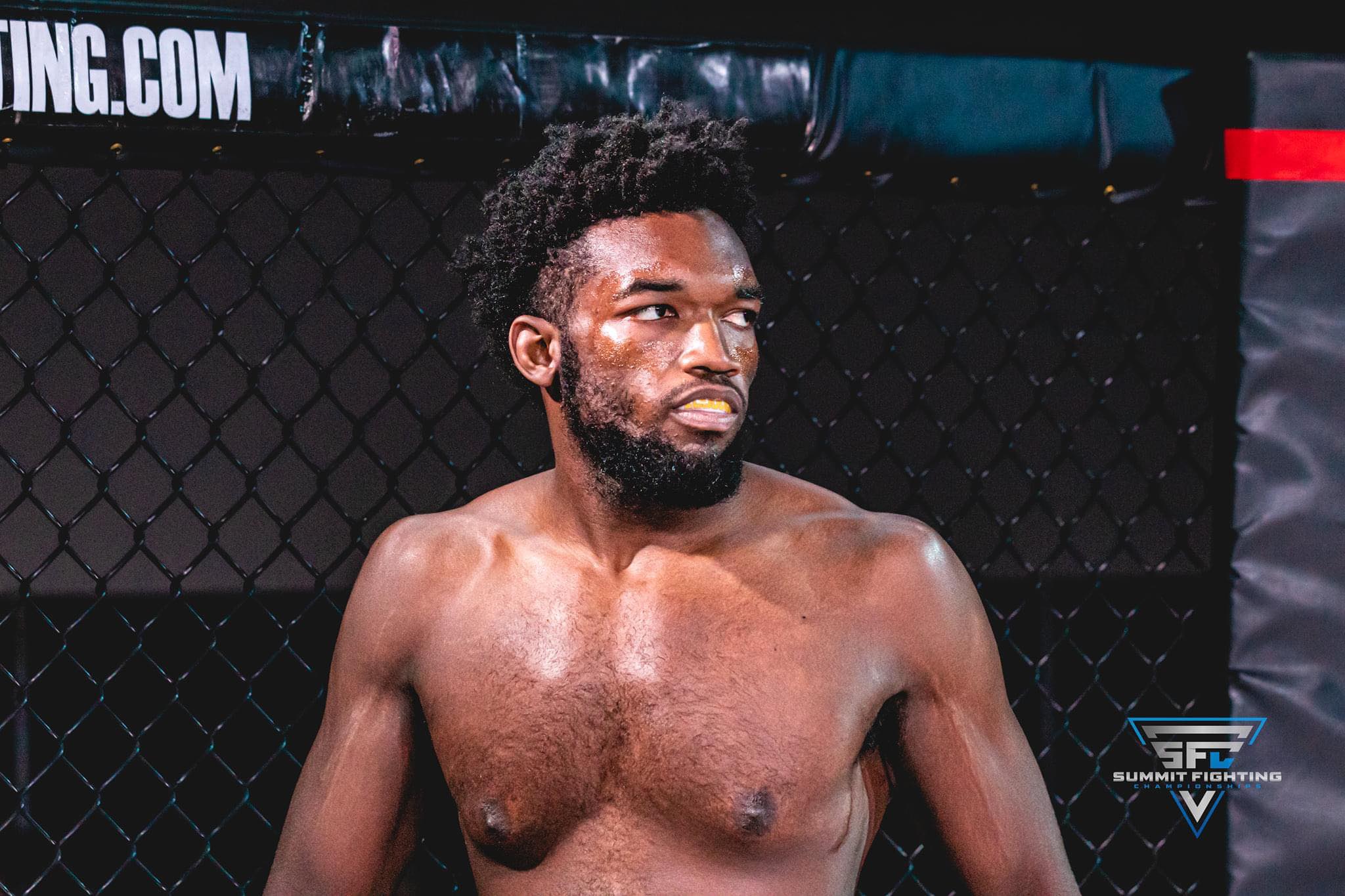