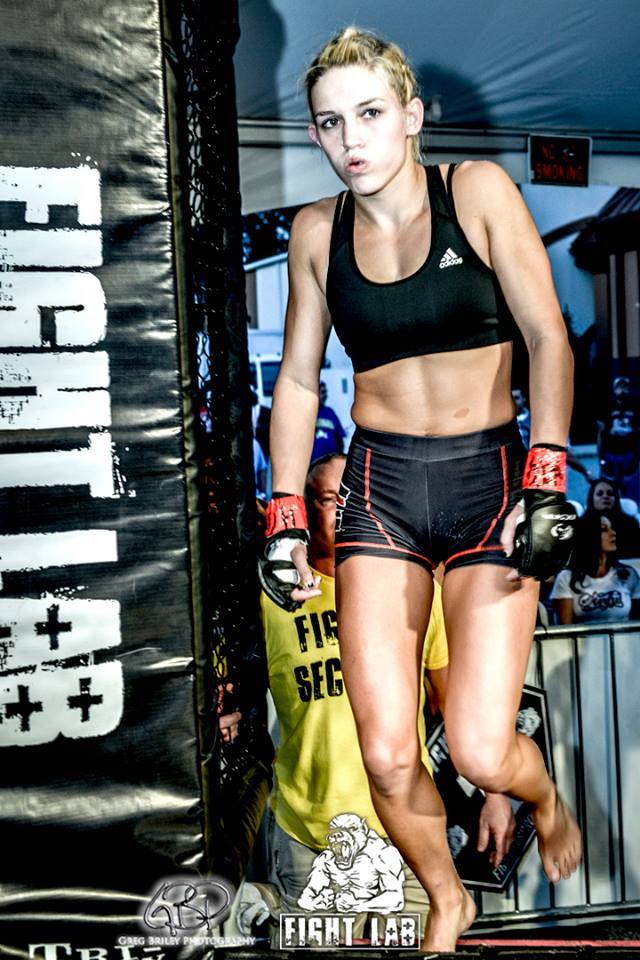 Laken Jowers is not your typical 20-year old female.  “Tiny Titan” as she likes to be called wrestled four years on the high school varsity squad and began training mixed martial arts right around the time she was legally declared an adult.

“Wrestling guys was a little different to start with but by the end of my 10th grade season it was like I was just any other guy wrestler,” Jowers said.

Tiny Titan also wrestled one year in college at the University of the Cumberlands. “I have always been a fan of MMA and it seemed like something I wanted to really wanted to try so I found a great gym and started training full time,” she said.

She now trains at Combat Athletics in Mocksville, North Carolina, under Josh Stanley.

When asked what she currently trains, Jowers said, “All MMA…I come from a wrestling background but as soon as I decided to start training MMA, I jumped in and started training full time.”

Jowers has fought at both 105 and 115 pounds, the atomweight and strawweight divisions.

When asked which weight class she prefers, Jowers said, “I feel like 105 is where I will end up fighting the most but I feel comfortable at both weight classes. For my last fight we agreed to the fight at 115 and six days out, the match maker called my coach and was telling him the fight was supposed to be at 105. (Laughs). No way I was going to back out so I made the cut since it was only another eight pounds from where I was at.”

Still in the amateur system, sporting a 1-2 record, Jowers knows that the fights she takes now will prepare her for what will come later down the road.

“I have had two very tough fights my last two times out…We don’t want to take any easy fights while a amateur to get me ready for when we decide to make the jump to pro.” she said. 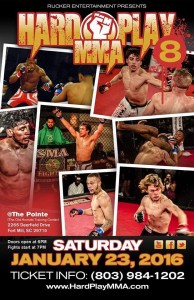 Tiny Titan’s next fight is January 23, 2016 in Fort Mill, South Carolina.  She will be fighting Alex McBride at HardPlay MMA.

“She is also 1-2 and we have a common opponent so I am really looking forward to that fight,” Jowers said.

That common opponent is Tiffany Lee.  Lee defeated Jowers in her last fight by way of a choke in the third round.

Lee defeated McBride via rear-naked choke in the second round of their fight.

Here is video of the first win that Jowers recorded. The win came in March of 2015 against Eboni Porter. She would wins via TKO in the first round.

Despite having a following and fanbase, Jowers said she does receive her share of criticism.  “Most of the time people just tell me I should find something else to do and not get punched in the face,” she said.

“I still have some work to put in I want to be ready before I make the jump to pro,” she said.

“My coach will make that call…I leave all of that up to him. Josh sets up all of my fights and I will trust him when he says I am ready.” 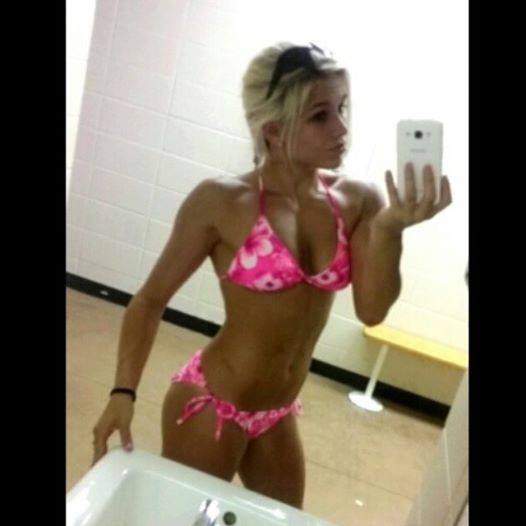