Lenny Rufati has a good thing going right now.  The New Jersey native has relocated to Wisconsin with his family and comes back east on routine basis to fight at Ring of Combat, one of the premier regional mixed martial arts promotions in the country.  The Gorilla has found a home at Roufusport MMA Academy in Milwaukee where the list of killers he has to help him learn and improve is quite extensive.

Rufati (3-0) steps back into the cage on September 13 in Atlantic City for Louis Neglia and Dead Serious Promotions Ring of Combat 69 where he will take on Troy Green (1-0).  His Roufusport teammate Paul Felder, who will be fighting Edson Barbosa one week earlier on September 7 at UFC Fight Night in AbuDhabi, will be in his corner.  Rufati and Felder have spent time in camp together and Rufati is grateful to have such support from many of his teammates.

Please check out our interview above.  Lenny and I talk about his first three victories and what he needs to do to stay perfect as well as the continued education he gets on the mats and in the cage.

MyMMANews will be cageside with live results and a full recap from ROC 69. 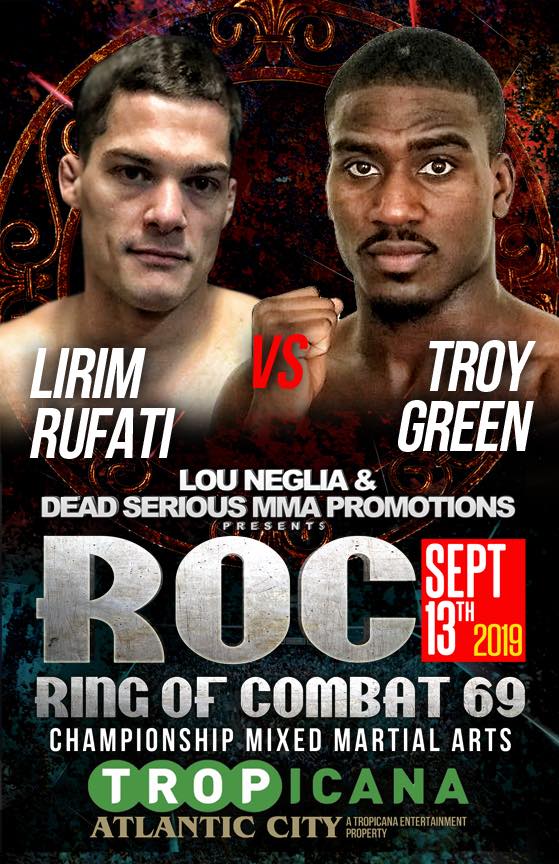 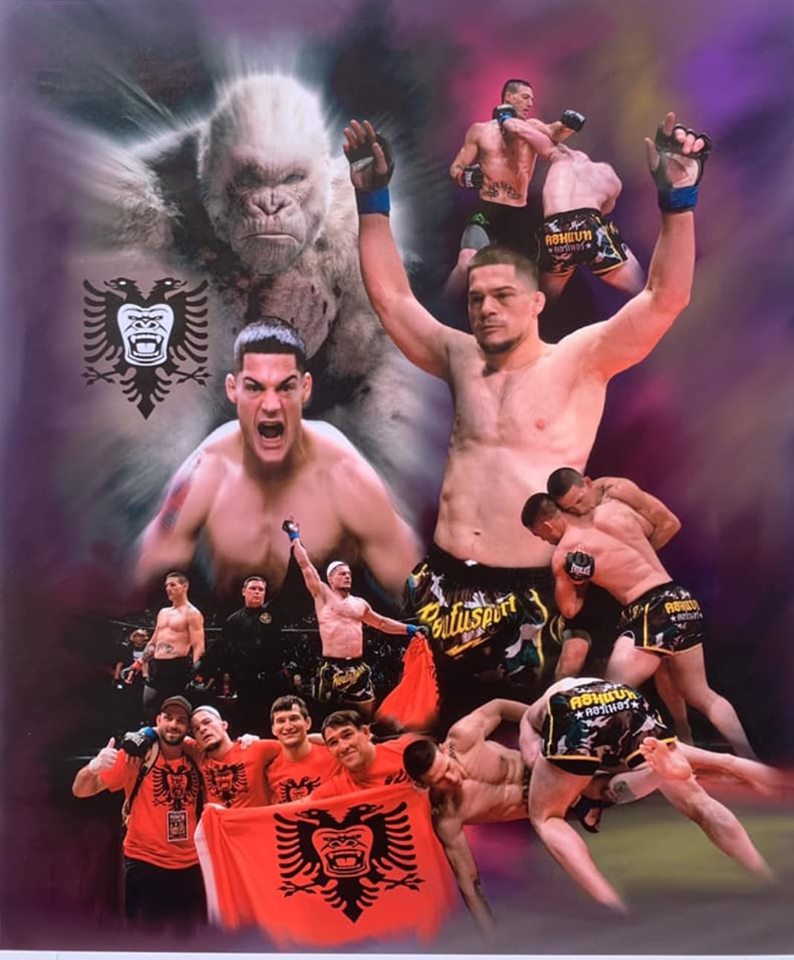