Lex McMahon is a man whom needs no introduction in the Mixed Martial Arts community. His family lineage is well known, as well is his time in the Marine Corps serving our country.  As if that were not enough, the COO of Titan FC has a phenomenal fight card coming up in Titan FC 40: Cavalcante vs. Accuncao. Mr. McMahon is a very busy man…

Fortunately, following a successful fishing trip the Titan FC organization along with AHeroUSA.com sponsored for our wounded warriors, McMahon took time to chat with MyMMANews’ own, Adam Crist to talk about the trip, the card and so much more!

Tune in to learn more about “Warrior Hook Up” and this weekend’s stacked Titan FC 40 card.  Learn a little bit more about the program, how it helps our nation’s heroes, all while finding out about one of the best fight cards the Titan FC organization has ever put on.

Find out how you can help contribute to the great Warrior Hook Up program and possibly make a difference in the life of one or more wounded servicemembers. Fishing has been proven to be a therapeutic and relaxing time for many.

LISTEN TO LEX MCMAHON TALK ABOUT WARRIOR HOOK UP BELOW: 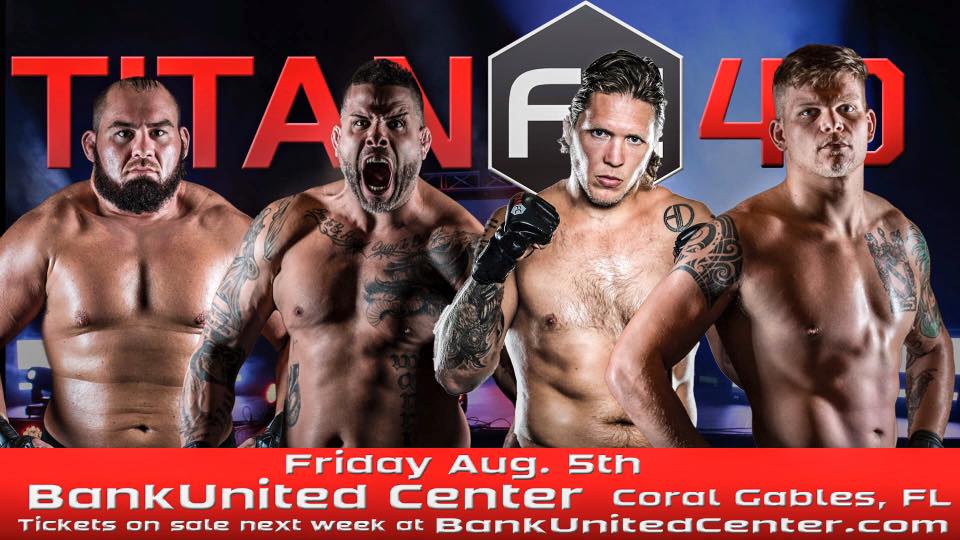 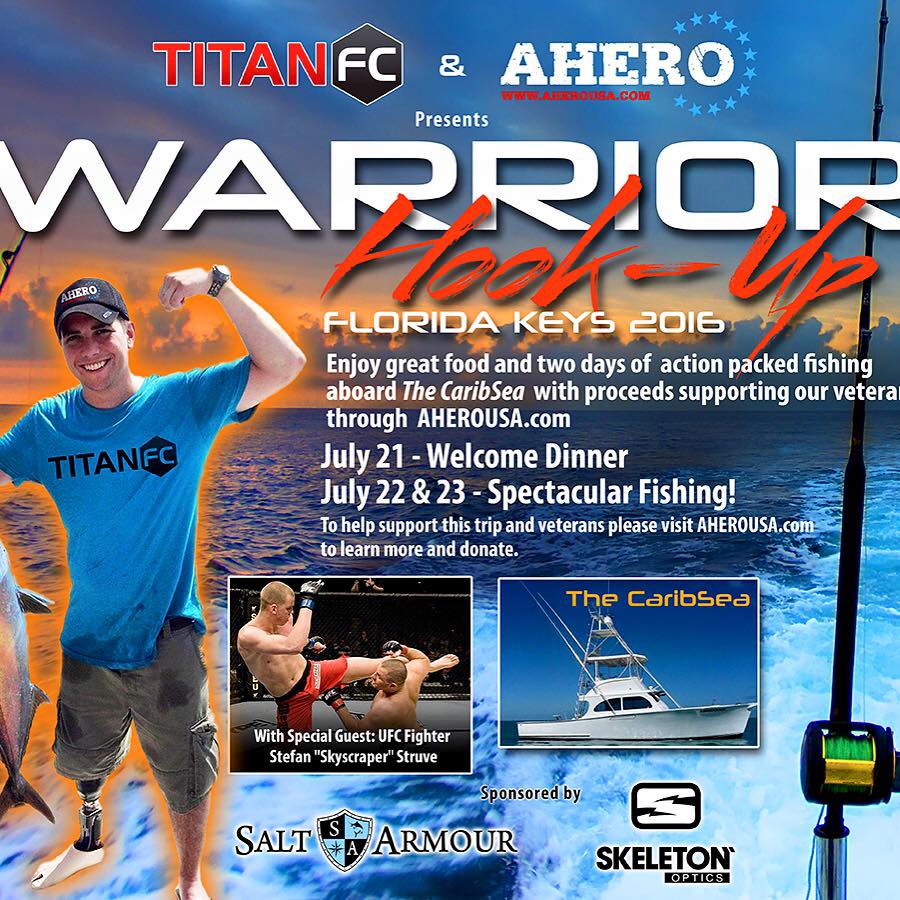